Home
Reflection
God is always with us despite our trials

God is always with us despite our trials 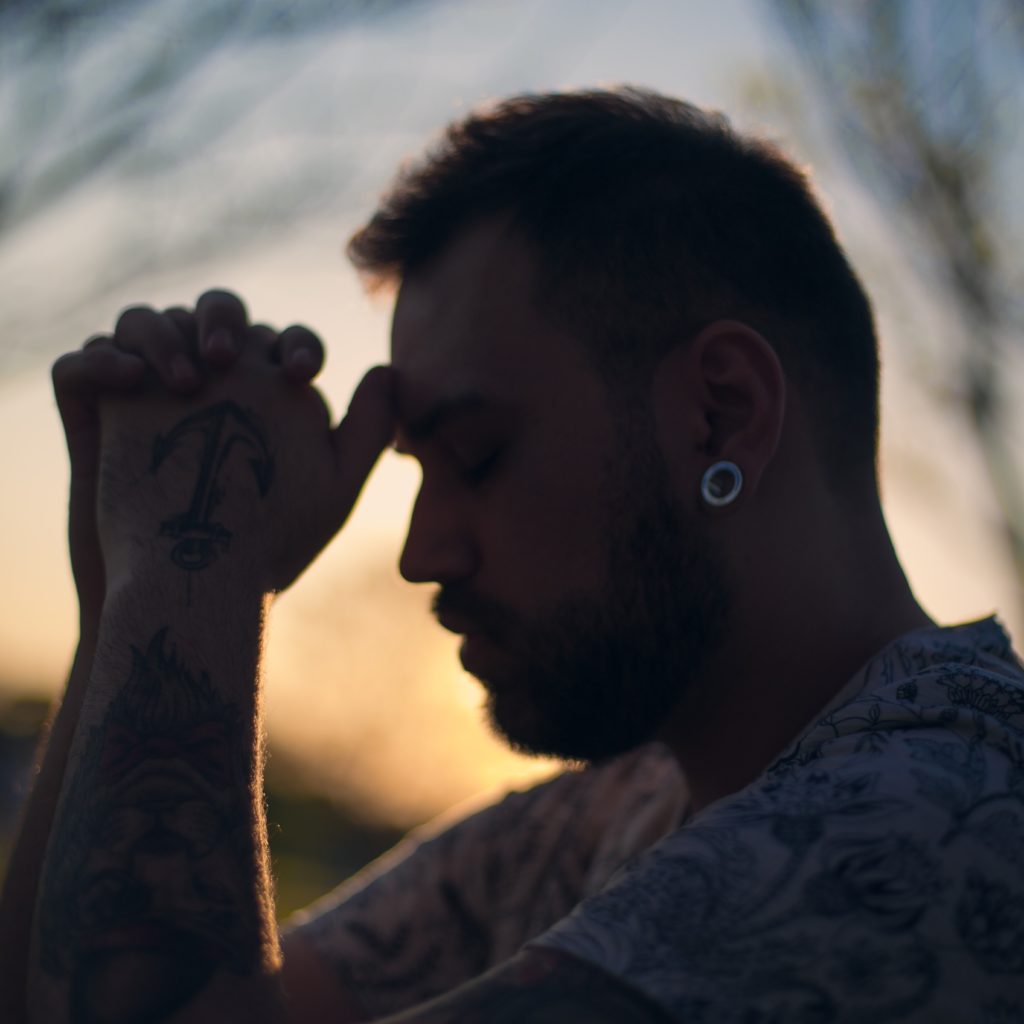 Rev. Dr Ockert Meyer continues on the journey through Genesis, looking at chapter 32: 22-32

Many years have passed now. Jacob has married the two daughters of Laban and between the two of them they gave birth to eleven children. Jacob has become a wealthy man.

Life has become good to him in many ways. However, there was still one unsettled account; one dark figure looming somewhere in the background. There was still one person he had to face some time…and that time was drawing nearer. That person was Esau, his brother.

At the beginning of chapter 32 we are told that Jacob sent out messengers and presents to appease his brother in Edom. They were sent ahead to inform Esau that Jacob wanted to return to the place where his family was living.

But the word about Jacob’s plans must have travelled faster than the messengers. Very soon the messengers returned with this news: “We went to your brother Esau, and he is already on his way to meet you. He has four hundred men with him.”

You don’t travel with four hundred men for no reason. Jacob realized that only too well. We are told he was frightened and worried.

“Twenty years previously, his cowardice had prompted him to flee the avenging anger of his twin, Esau, whom he had fraudulently deprived of their father’s blessing. Now he again faced the same brother, and he was overpowered by fear. His clan, his herds, his baggage, his wives and his children descended the steep track which wound its way down the canyon of the Jabbok. He let the caravan pass the ford ahead of him, and he remained alone at the bottom of the gorge. High above him on the Transjordan plateau, his family encamped under the windswept sky. From where he was, that same sky looked like a narrow band sharply cut by two sombre cliffs. Around him, the subtropical jungle of oleanders and creeping vines crawled with unpleasant animals, with mountain lions and snakes coming to the water’s edge. ‘And Jacob was left alone.’ “

Twenty years ago at Bethel Jacob discovered that the Lord was at that place and he did not know it. Twenty years are a long time. Jacob had become an affluent man. The ladder is long gone and so is the memory of the dream.

Facing Jacob now is only the nightmare of having to face his brother. This is extremely important to remember – for as the night closes in on Jacob, as he anticipates what the next day may bring, there is only one face on his mind: the face of Esau.

And indeed many commentators have suggested that this dark, unnamed “man” who appeared during the night may very well have been Esau’s spirit; the demon forcing Jacob to face his own demons.

The bible doesn’t tell us who he is: the nightly visitor who came to threaten him, to wrestle with him.  The story only refers to him as “a man”. When this man realized he was not going to prevail against Jacob he lashed out and hit him on the hip pocket.

Then the stranger beseeched Jacob to let him go for the day was breaking. “I will not let you go unless you bless me”, Jacob answered.

This is the pivotal moment in this event. The man began by asking Jacob: What is your name? ‘Jacob’, he said. In other words, the one who came into the world hanging on to his brother’s heel, fraudster, supplanter and liar.

“You shall no longer be called Jacob, but Israel, for you have struggled with and with humans and you have prevailed.”

A name that carries both past and future

As you would know, in the bible, names are very important. Your name was not only a way of identification, but the name contained your destiny, your fate, your place in life and the world. Your name carried your past and contained your future.

When Jacob receives a new name, he receives a new future. And the future is a gift only God can give. Therefore Jacob called the place Peniel, for there he has seen God face to face.

He was expecting Esau, anticipating meeting his brother face to face, but instead he encountered God.

Making peace with others indeed often requires us to make peace with God first. Accepting others is often a long, long journey on which we have to make the discovery that we are indeed accepted by God.

And the discovery of this acceptance, the dawning of faith, the reception of God’s blessing are not the stuff of fairy tales. It is not the discovery of the pot of gold at the end of the rainbow; it is wrought in and during our wrestling with God.

Hence faith never picks up where fairy tales end: “And they lived happily ever after”. Faith may answer our ultimate questions, but it is also questions all our ultimate answers. (Abraham Heschel)

Then follows what is the most poignant verse in this story, perhaps even in the entire Jacob history:

“The sun rose as Jacob was leaving Peniel, and he was limping because of his hip.” (31)

The sun rose as for the first time for Jacob reborn, the sun rose on the birth of Israel, on the one whom God had chosen…and he was limping. Jacob has prevailed in what turns out to be, as Frederick Buechner calls it, a ‘magnificent defeat.’

There is something highly unusual here, something we would probably not notice. As I have said before, in biblical times the giving of a new name was very important; therefore, in Judaism when someone received a new name, the old name was never used again. There are many examples of that in the bible.

That was true of all of them, but not true of Jacob. Already in the next verse, the next chapter etc, he is still called Jacob. He is chosen, blessed, called and called again; made new but somehow the old remained. In Jacob we can already see what Martin Luther discerned in Paul: that we are both sinner and saint at the same time, that even a liar can bear a blessing.

A new day breaks for Jacob, a new future dawns upon him; he has seen the face of God, he has received, not only the birthright, the blessing of his father, but also the blessing of God…and yet he was still limping.

What has always fascinated me about the lives of the great human beings, Blaise Pascal, Fjodor Dostoevsky, Dag Hammarskjöld and many others, was their burning quests for faith, their wrestling with God – and how this left them more humane, more fully human but yet with open sores in their souls. Just as faith does not free us from doubt, blessings – even God’s blessings – do not quarantine us from hardship and limping.

The well-known German theologian, Jürgen Moltmann, says this story of Jacob’s struggle was always the story in which he found his own little story. Born into a secular family he found himself a German prisoner of war at the end of the Second World War.

He says it was in that camp and in those dark nights that he fought like Jacob with the dark and dangerous principalities and powers. However, it was only afterwards, and later, that it became clear with whom he had been wrestling.

“We were caught up in the terrors of the end of the war, and in the hopeless misery of a prisoner of war’s existence. We wrestled with God in order to survive in the abysses of senselessness and guilt and we emerged from those years ‘limping’ indeed, but blessed. The end of the war, when it at last came, found us with deeply wounded souls; but after the years in Norton prisoner-of-war camp in Scotland many of us said: ‘My soul has been healed, for I have seen God.’”

However, this was only the preamble to a greater discovery:

“Then I came to the story of the passion, and when I read Jesus’ death cry, ‘My God, why have you forsaken me?’, I knew with certainty: this is someone who understands you. I began to understand the assailed Christ because I felt that he understood me: this was the divine brother in distress, who takes the prisoners with him on his way to resurrection. I began to summon up the courage to live again, seized by a great hope…. I am sure that then and there, in the dark pit of my soul, he found me. Christ’s godforsakenness showed me where God is, where he had been with me in my life, and where he would be in the future.”

When Jacob saw the sun rising, he rose as well, as for the first time, crippled, but blessed.

PrevPreviousThe truth shall set you free: AAP to become Not For Profit news service
NextChurches help bridge the digital divideNext