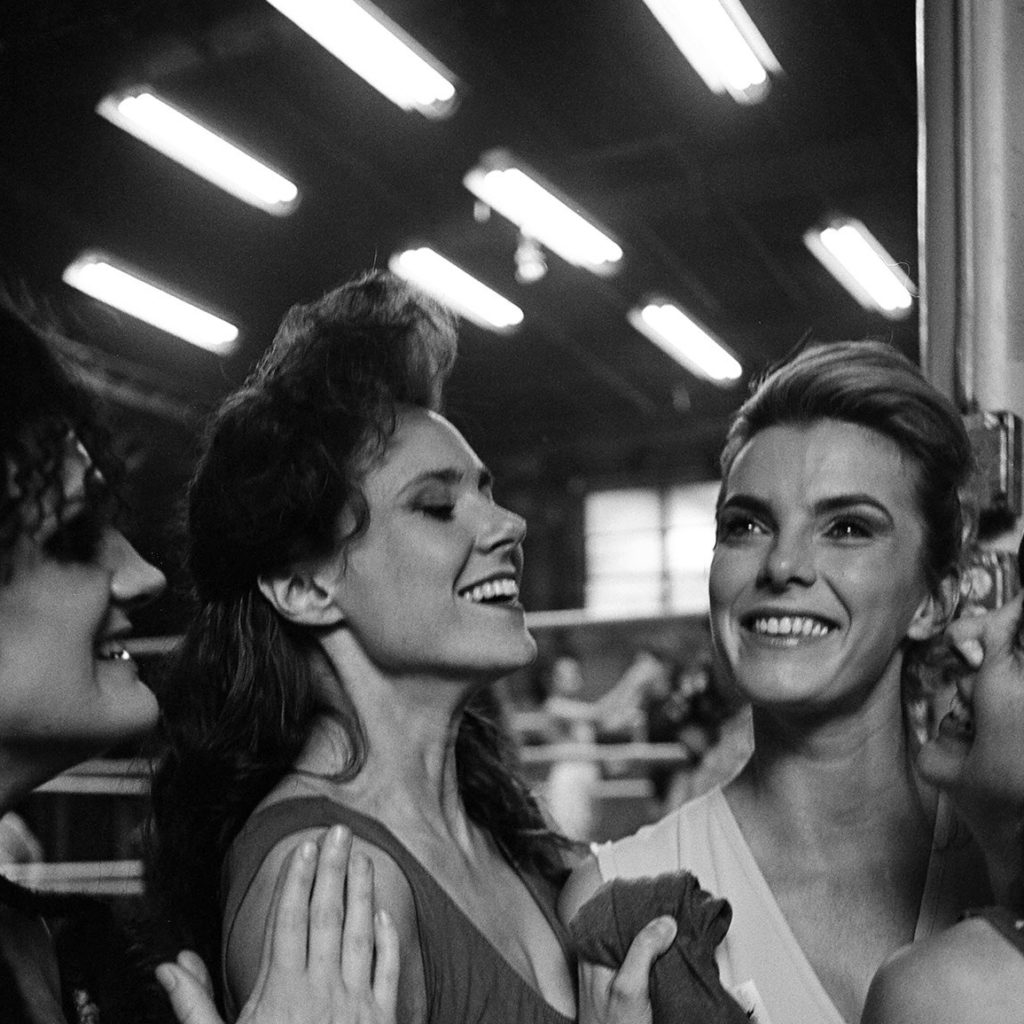 Despite renewing GLOW for a fourth (and final) season, Netflix has cancelled the series.

GLOW, a fictionalised version of a 1980s all-women pro wrestling league, is a popular comedy series on the streaming service. It stars Allison Brie, Betty Gilpin, Marc Maron, Kia Stevens, and Kate Nash among others.

Initial filming for the final season was cancelled due to the COVID-19 pandemic.

In an opinion piece for Vanity Fair, Betty Gilpin paid tribute to the show.

“GLOW was cancelled. I am sad. It was the best job I’ll ever have,” she wrote.

“Our business is a strange mix of attempting childhood dreams to a room full of asleep people and shirking dignity for awake tomato-throwers for rent. This was one of those extremely rare times where we got to do the dream for awake people.

“And it didn’t disappear in an audition room or unsent email. We did it on a show, recorded it all, I swear. Thirty episodes.”

One of GLOW’s other stars took to Twitter to suggest that the streaming giant would do well to make a movie to conclude the show’s story. In a video, Marc Maron suggested that Netflix could save money and cut down on potential exposure time while giving fans the chance to see a conclusion to the story arc.

“Let us wrap it up in a two-hour Netflix movie,” Mr Maron said.

“Give the showrunners and the cast and the writers the chance to finish the story in a movie, right? Then it’s all fine. That would take the financial pressure off and the writers could play it out, we could shoot it out,” he said.

“The thing about shooting a movie is that when you have the whole shooting script you can be economical about your shooting. I think they could do it in less time than it would take to shoot the show.”

This was followed soon by a Change.org petition calling for Netflix to reinstate GLOW. At the time of writing, it had received a little over 8,000 signatures.

Insights’ reviews of seasons one through three of GLOW are available here, here, and here.

Seasons one to three of Glow are streaming on Netflix.

PrevPreviousLet us pray: Prayer in a pandemic
NextGod, plagues and pestilence – what history can teach us about living through a pandemicNext