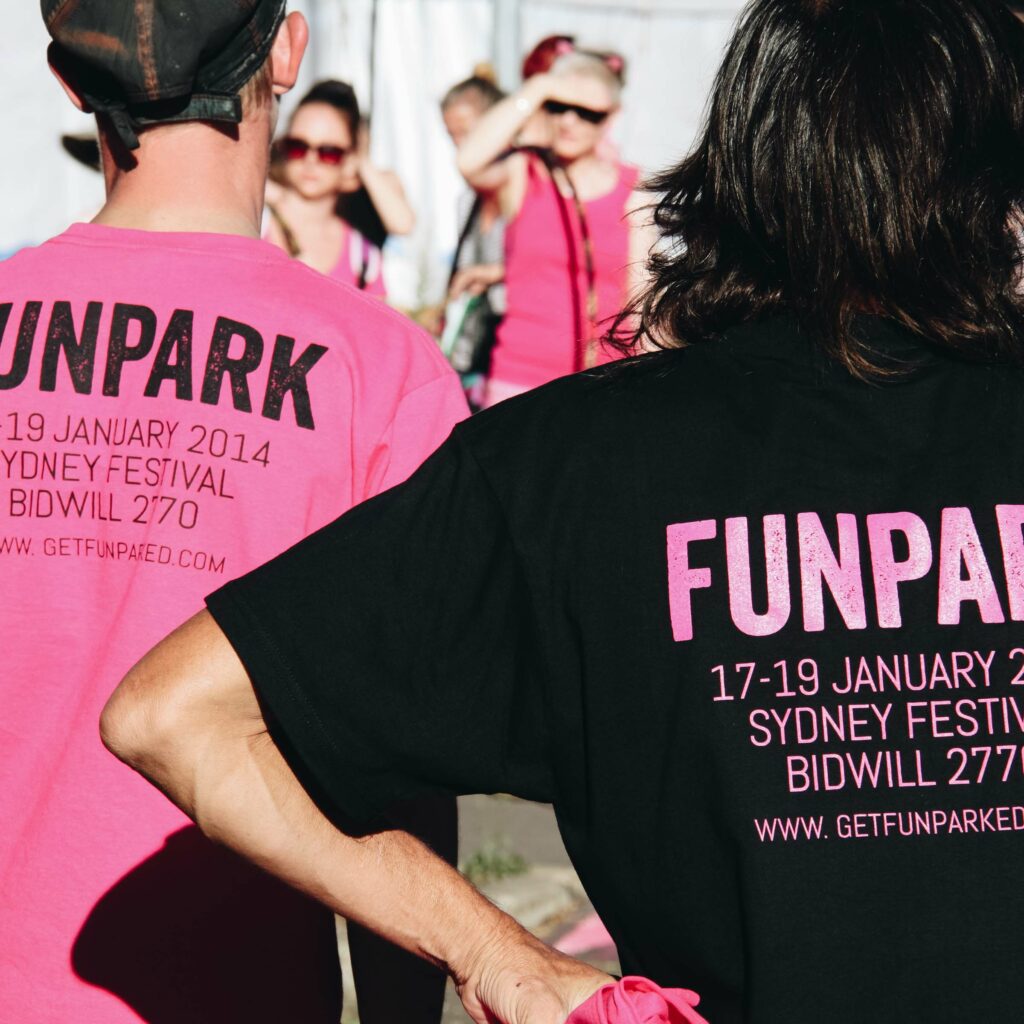 After a difficult year for residents living in the Blacktown LGA, January’s Funpark Festival couldn’t have come at a better time.

As part of the Sydney Festival, Funpark will transform Bidwill Square into a vibrant outdoor event celebrating local music, dance, and film.

Event organiser Daisy Montalvo said that it was disappointing to have to cancel the event in 2021, due to the COVID-19 pandemic. The FunPark festival has ran since 2014.

“Funpark is about meaningful representation of the area -respectful, truthful voices from the diverse local communities that combat stigma and misinformation. Our aim is to provide locally accessible avenues and outlets for creativity, culminating in a family-friendly free festival.

Event organiser Daisy Montalvo came to become involved in the festival as part of a local Uniting project. Bidwill Uniting Coordinator Bec Reidy told Insights that this dated back to her time in High School.

“Daisy was part of a project called “Mt Druitt Press Conference” where local high school students wrote and curated a conversation about what young people in Mt Druitt thought about their lives, growing up in Mt Druitt and overcoming stigma and stereotypes about themselves and the area,” Ms Reidy said.

“Daisy remained involved and connected with Funpark over the years and with us at Bidwill Uniting Church. We approached Daisy to be the film maker for our Broadening Horizons program in 2016 where we took five young women (including Daisy) from Bidwill hiking throughout the year culminating in a trip to Tasmania to complete the Overland Track together.”

“This program included volunteer mentors who participated in all the walks and the final trek. All the bushwalking was led by Rev Mel Macarthur, a long-time Uniting Church Minister, bushwalker and advocate for environmental care.”

“Broadening Horizons was the first major film project I worked on and it boosted my confidence as a filmmaker and creative,” Ms Montalvo said.

“But Broadening Horizons was much more than that for me, it was also a chance for me to explore outside of Bidwill and learn about our environment and the importance of preserving and caring for the land. I have a lot of wonderful memories of the trip and feel so grateful that I was able to experience it.”

Ms Reidy said that the event was an expression of the Christian faith’s concern for those marginalised.

“As followers of Jesus, the Uniting Church seeks to uncover and draw out the light and love of God in and amongst all people, no matter who they are and where they’re from,” she said.

“In particular, we are called to support those who have experienced injustice and marginalisation at the hands of our society. We want to lift up those who have been pushed down, not because we are ‘nice people’ but because we seek justice, peace and wholeness for all. Both the Broadening Horizons and Funpark projects seek to do this by connecting people from different walks of life, promoting wholeness and flourishing and by amplifying voices that are often pushed out.”

“Funpark 2022 is going to be a vibrant, multifaceted event that showcases the enormous creative talent emerging from Western Sydney young people. Young people will be using their own voices and talents to tell the stories that they want told- stories of strength and courage that challenge the stereotypes that have often burdened them. It will include great food, music, dancing, hip hop, parkour, hula hooping, film screenings, art stalls, temporary and new permanent art installations using visual and audio mediums, and an under-fives play area.

“There will also be a performance from the With One Voice Choir that Bidwill Uniting has been facilitating for the last few years- this is an all-inclusive choir for the whole community designed to build social connection and confidence for all. The choir has encountered many setbacks during Covid and Funpark will be one of our first public performances.”

“It is an absolute privilege to work for Bidwill Uniting Church amongst the Bidwill community. To learn and grow ourselves as we walk alongside others and watch them learn and grow is an amazing thing. As we build people up, encourage them, and love them, we see them grow in confidence to chase their dreams and flourish. It takes time, but it is worth it.”

“Events like this are a great mark of success because they are a testament to the confidence that has been built amongst local young people and the hard work that they are willing to put in to create change for themselves and their communities. It would be wonderful to see a range of people from the broader Uniting Church pop by to support local young people and appreciate their creative talent.”

Funpark 2022 takes place at Bidwill Square on Saturday, 22 January from 2:30 to 9:30pm. For more information, visit the official website here.