Home
News
From Lithgow to Yamba

From Lithgow to Yamba 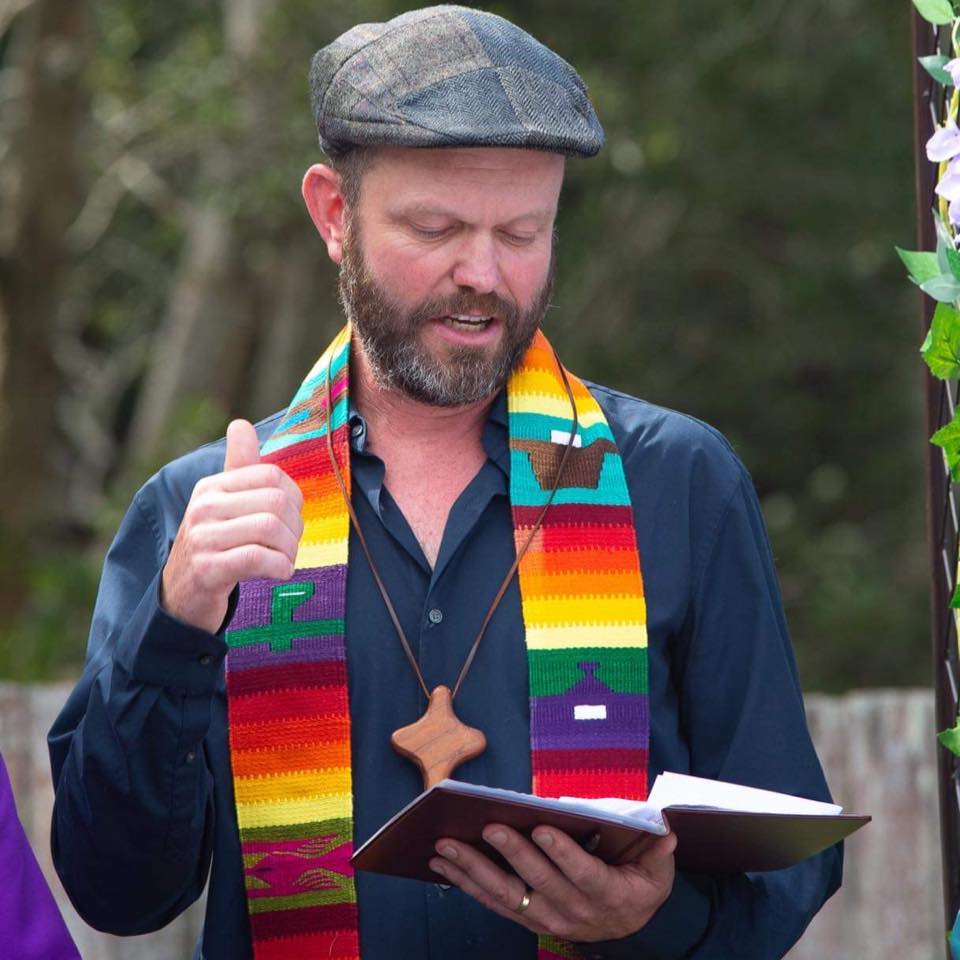 Lithgow Uniting Church’s current minister Rev. Matthew Trounce will be making a life changing move next year when he becomes the minister at Yamba on the far north coast

“The way that things have worked out…each placement has been a surprise to me,” he said.

Rev. Trounce told Insights that Lithgow Uniting Church had proven to be a, “Very community-focused church with lots of funerals and community groups.”

“Our whole family put down roots here,” he said.

“We raised our family here.”

Rev. Trounce has been minister at Lithgow for the past 14 years.

“When we first visited, we arrived in September in the middle of spring,” he recalled.

“It was like the garden of Eden, it was amazing.”

“There is a great team here.”

Rev. Trounce said that the ministry involved a lot of work with the local community, including working with local groups.

He also estimated that he would have performed  between 800 to 1000 funerals.

“That connects you to families,” he said.

“We created partnerships, including with the Lithgow environment group and the Beehive.”

“It’s suffered through COVID but it’s in a rebuilding phase.”

“Those local connections are the strengths and the things I’ll miss.”

While he said he would miss Lithgow, Rev. Trounce said he looked forward to starting his new ministry at Yamba.

“The importance of timing was quite obvious,” he said.

“My wife has family history in Yamba.”

“I jokingly told ACOMP years ago that Yamba had come up.”

“Friends doing supply up there suggested my name.”

“We said maybe we should explore it this time.”

“We had one conversation and that felt stronger.”

With their children now grown up, Rev. Trounce said that the time had come to consider the move.

“We met a group of enthusiastic and passionate people about mission,” he recalled.

“They said, “We’re a fairly new church, looking to start our community connections and do think creatively about how we do mission.””

“It’s a blessing to be involved in ministry.”

“To be involved with people in the spiritual stuff of life…is the greatest blessing.”

“I’m so thankful for the experiences I’ve had in my first two placements.”

Rev. Trounce is moving to Yamba in January. He starts as Minister at Yamba Uniting Church on 1 February 2023.

1 thought on “From Lithgow to Yamba”