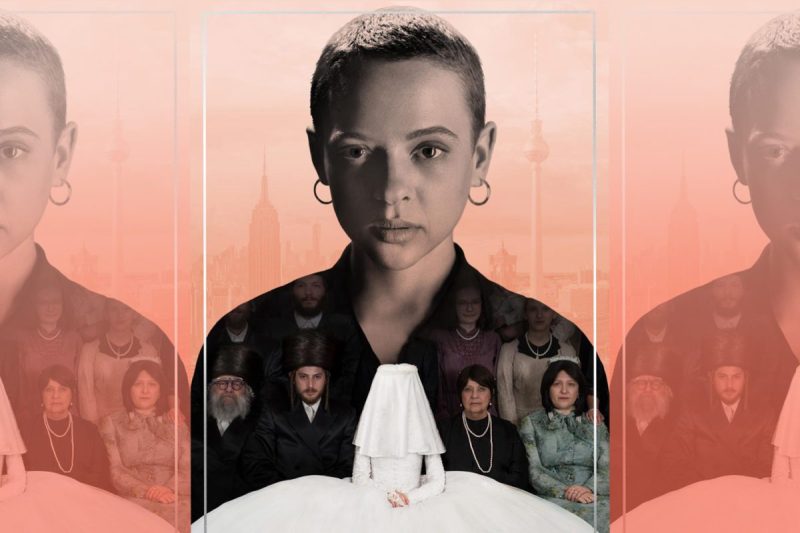 The new Netflix miniseries starring Israeli actress Shira Haas is based on the Deborah Feldman’s best-selling memoir “Unorthodox: The Scandalous Rejection of my Hasidic Roots”. Unorthodox has been among the platform’s most-viewed content since its 26 March premiere. This four episodes series tells the story of a young bride named Esther “Esty” Shapiro (Haas), a 19 years old woman who flees to Germany to escape the rigidity of her life in the Hasidic community in Brooklyn’s Williamsburg neighbourhood, where women get into arranged marriages before reaching their 20s.

Like Feldman, Esty struggles with many of the rules Hasidic wives are expected to follow in the ultrareligious Jewish sect where she grew up. She decides to leave her husband and, with the help of her music teacher (who taught her secretly), takes her first flight ever to Germany with nothing more than her passport, a compass, and some savings. In Berlin, she is embraced by a diverse group of music students.

Back in Brooklyn, Esty’s family find out where she is and send her husband Yanky (Amit Rahav) and his volatile cousin (Jeff Wilbusch) to track her down.

Feldman explained to The New York Times that “even though men tell the story, women make the story real. You have the table where the man dictates prayer, belief and narrative, but if you look at the story of Esty, it’s women who are making the decisions. It’s the women she’s interacting with who are basically the driving force behind community life, the engine behind the story”.

The series is accompanied by a fascinating documentary, that explains how they dealt with locations while respecting the community, costume design and the authenticity for the Satmar scenes, guided by Eli Rosen who coached the cast in Yiddish and plays the rabbi who sends Yanky and his cousin to chase Etsy.

Unorthodox is rated M and is streaming now on Netflix.

PrevPreviousCalm Down during COVID-19
NextWhat is it that shapes genuine Christian community?Next