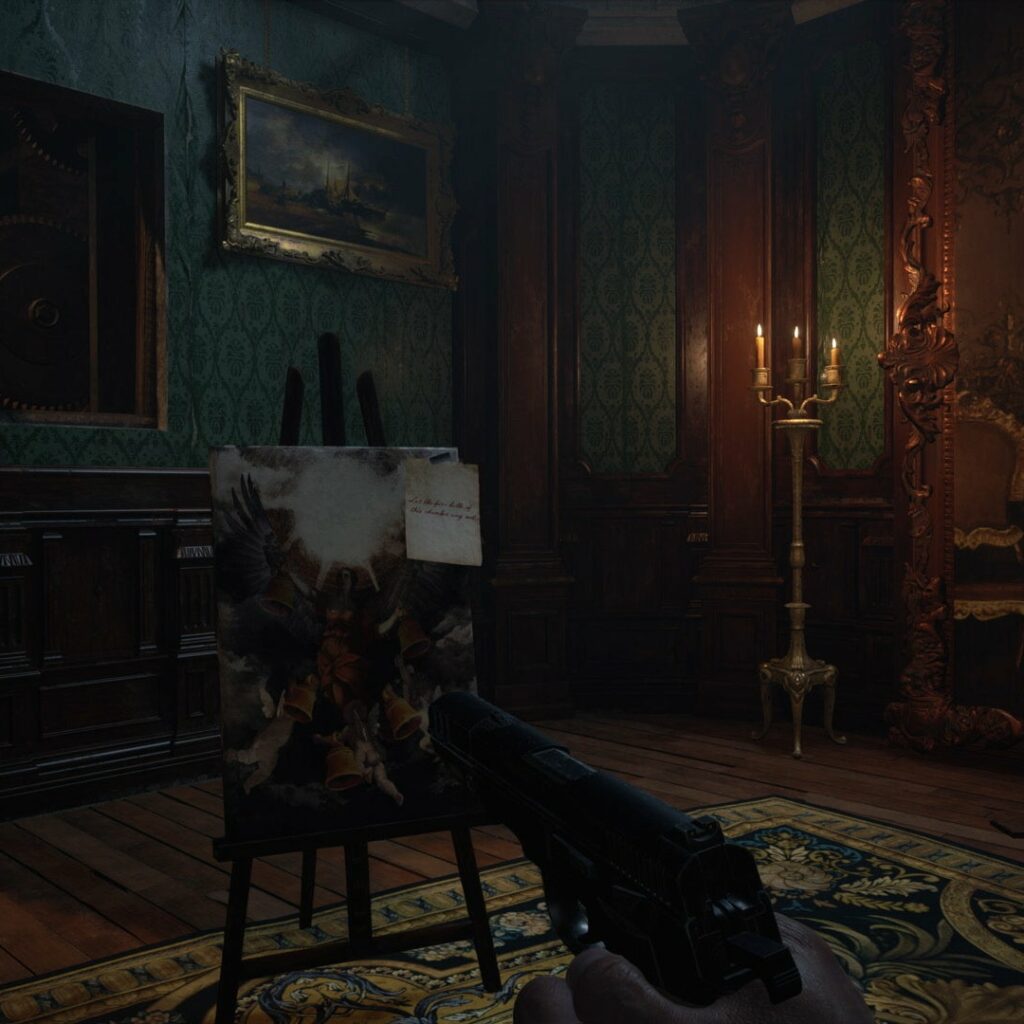 Review: Resident Evil VIII: Village
Twenty-five years after gamers were first introduced to the Spencer mansion, Capcom have delivered the eighth iteration in the mainline Resident Evil series. While the game follows in the more action-oriented direction of Resident Evil 4, there are plenty of scares and puzzles that will keep long-term fans happy as well as a creepy and engaging storyline.

Much like Resident Evil 4, Village’s treatment of religious subject matter is largely surface-level, with a village full of cultists worshiping a woman who is something of a local deity. Here, the game delves into some interesting imagery, with some icons that look like modified Catholic symbols. The human propensity and desire for worship makes itself known, albeit to an evil and harmful end. There is little genuine, salvific faith to be experienced in the game’s narrative, but its exploration into how religious devotion may be twisted for evil gain provides much food for thought.

Picking up from the events of Resident Evil VII, the game sees protagonist Ethan Winters and his wife Mia living a seemingly idyllic life in isolation. Their peace is shattered, however, with a brutal attack on their house which sees their baby daughter kidnapped. Ethan finds himself tearing through Castle Dimitrescu and facing off against its coven of witches in an attempt to rescue his daughter.

From there, gameplay is a mixture of attempting to survive encounters with vampires and werewolf-like creatures as well as the traditional puzzles that make up so much of the series’ tradition. The majority of these are straightforward enough that when resolved, players will often find themselves marveling at how they didn’t work them out earlier.

Resident Evil has always leaned into its genre’s occasional cheesiness, with a certain earnestness in its dialogue and presentation. Village continues this tradition, with some dialogue producing moments of laughter during Insights’ playthrough.

Much like its predecessor, Village adopts a first-person perspective, which brings an immediacy to the horror. After scaring players a little too much during Resident Evil VII, however, Capcom decided to ratchet the tension down a little, turning their attention to making more of an action-oriented game. Between this direct-action approach and the title’s setting in a village of cultists, comparisons have been made between the new game and Resident Evil 4.

While there are fewer jump scares to be had, the game still manages to retain some creepiness, and is not recommended for the faint of heart.

With the Resident Evil series now alternating between remakes of older titles and the Ethan Winters storyline, the series is well set for the immediate future.