Does Resident Evil 4 still hold up? 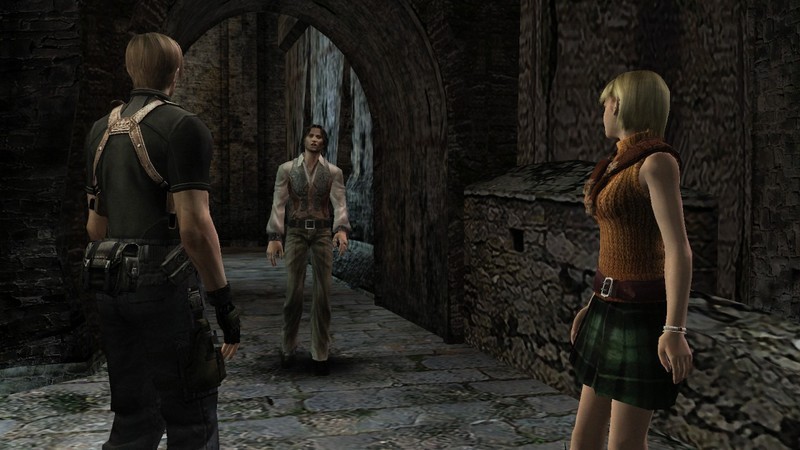 First releasing in 2005, Resident Evil 4 is a title that has made its way to virtually every system imaginable. With its latest release on the Nintendo Switch, players now have the chance to experience its horrific cult storyline anywhere and everywhere.

While Resident Evil 4 is the fourth in the mainline series, the game marks what was a radical departure at the time of its initial release. Gone were the games’ usual tank controls and slower pace, the new title instead embracing a more frenetic action style. The game also departs Racoon City in favour of rural Spain. Much of the emphasis on solving puzzles and not wasting resources remain, but the title is a good deal more into a ‘stand and fight’ style of play than the prior games, which feature more avoiding disaster.

Perhaps the biggest departure, however, is what makes Resident Evil 4 most interesting: the game no longer features ‘zombies’. At least, per se…Instead, the new enemies are the denizens of a mysterious village. Deprogrammed by the cult that controls the area, these villages are aggressive but quite willing to put themselves in harm’s way. Avoiding spoilers dictates that Insights does not go into exactly how these villages came to be this way, but it involves the cult and Resident Evil’s wider story arc.

Needless to say, even with the graphical facelift and new controls, the game at the heart of it all is now 15 years old. It’s unavoidable that some aspects of the title have aged and have a clear place in time. Playing Resident Evil 4 in 2020, out of its initial context, is an experience in seeing how far games have come in that relatively short period of time. And while this is oftentimes a good thing (it is entirely possible to see how the title influenced later games) there are times when the (admittedly deliberately) cringe-worthy dialogue and dated graphics are apparent.

Perhaps the more serious point here, however, is that the religious/cultist aspects of Resident Evil 4’s storyline stand out as being mere window dressing.

While this is in keeping with the series’ schlocky style, games before and since Resident Evil 4 have managed to delve at least somewhat into the darker aspects of religion and cults. The Evil Within emanated from the mind of Resident Evil 4 director Shinji Mikami and had a subplot involving the Catholic Church. Eternal Darkness, another survival horror inspired in part by the Resident Evil series told a story spanning thousands of years, featuring real-life locations, artifacts and characters from several faiths. The Church in the Darkness shows how groups that start out with the best intentions can become cultlike. While Resident Evil 4 gives the genre much, the developers seem content to simply make an evil cult and leave things on the surface level. Further exploring the dynamics of cults and the way that the T virus poisons everything, including religion, could have made for a fascinating story, but what’s left is at least fun.

Resident Evil 4’s few flaws don’t detract from the main experience and the title still holds up as a game that can deliver big set pieces and surprises. Ultimately, this is not a game for the faint of heart or those not into survivor horror, but those who have yet to play this classic can now be scared by it anywhere and everywhere.

PrevPreviousRaymond Joso to be inducted as UME Head of Mission Enablement
NextOctober: Loving our neighbours as ourselvesNext

1 thought on “Does Resident Evil 4 still hold up?”