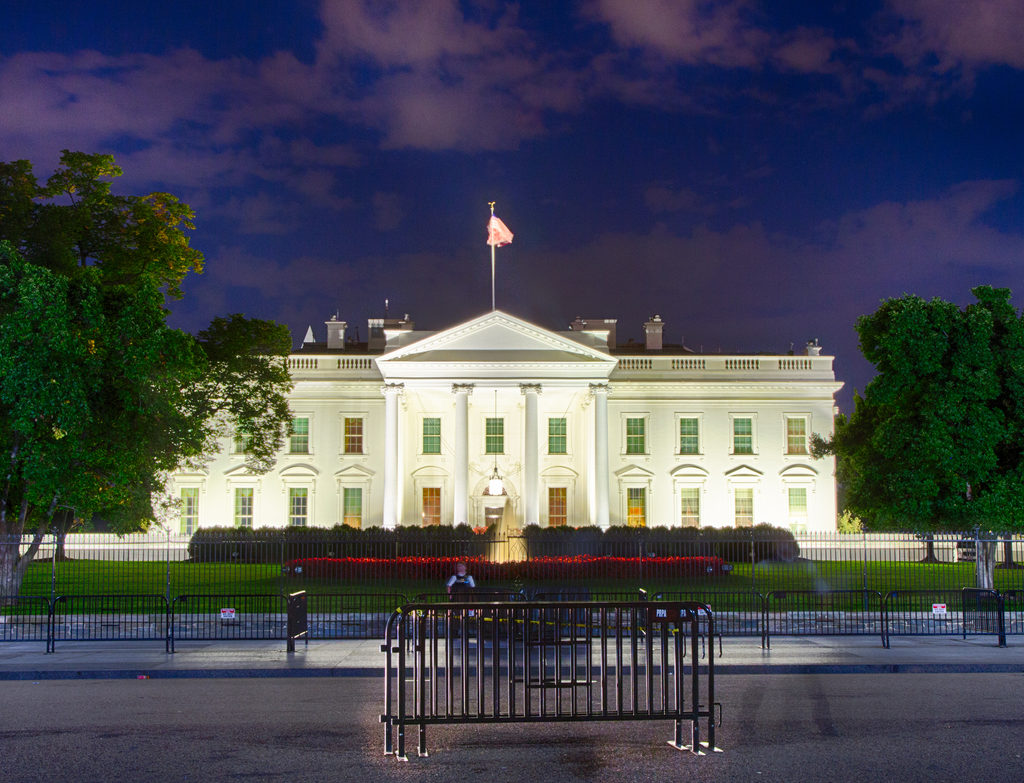 A group of black church leaders have signed an open letter thanking Christianity Today for calling for President Trump’s removal from office.

The letter of support was signed by more than 70 black church leaders and their allies.

“While in the editorial … it has been made clear that CT is not a political or partisan publication, we truly appreciate CT taking a stance in such a dire time as this,” the letter read.

The letter also made reference to how some Christian leaders had responded to the initial editorial.

“These pastors and leaders are complicit in their silence as this administration has separated children from their families, characterized (sic) African nations as ‘s-hole countries’ and operated in tandem with the Republican Party to fight to deny people access to affordable healthcare.”

“The time is over for a version of Christianity that weakens the GOOD news by preaching to the souls of people while not challenging the oppressive policies that affect the very people that sit in our pews every Sunday morning.”

Graham’s son Franklin Graham has claimed that his late father voted for the president, and argued that he would not support the editorial.

President Trump dismissed the editorial, and Christianity Today as being a radical, left wing magazine.

However, the magazine argued that its criticisms of Trump were consistent with the editorial approach to the impeachment of presidents Nixon and Clinton. Indeed, a 1998 editorial argued that the Clinton administration had become “morally unable to lead.”

For all of the controversy, the magazine has apparently seen a boost in the number of subscribers.