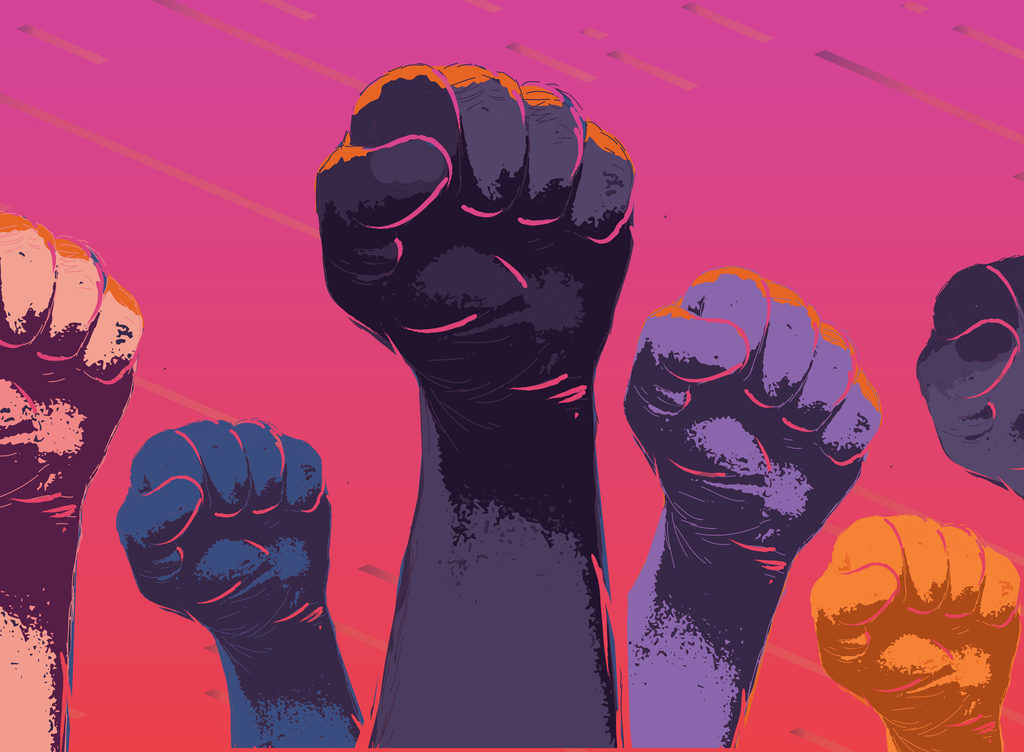 An annual report into American Christians’ attitudes and worship patterns has found that practicing Christians are less motivated to address social inequalities.

The report, conducted by Barna, found that Christians who attend church at least once a month rated addressing racial injustice as less of a priority than they did at the same time in 2019.

Thirty per cent of those surveyed said that they were either “unmotivated” or “not at all motivated” to address racial injustice in society. This almost doubles the figure from the same time last year, when 17 per cent of respondents described themselves in this way.

David Kinnaman is president of Barna group. He told Religion News Service that, “Christians generally, and practicing Christians in particular, have changed their minds on addressing racial injustice, but if anything, they’re actually moving away from being motivated.”

Those numbers changed, however, when asking only Black American Christians, who reported being more motivated. Seventy percent said that they were “motivated” or “very motivated” to address racial injustice, up from 63  percent last year.

The break between these groups’ levels of engagement comes at a time of heightened engagement in the Black Lives Matter movement, brought in part by the death of George Floyd at the hands of police.

One Christian leader who has joined this activism was Pentecostal preacher Joel Osteen, who surprised commentators when he joined a Black Lives Matter march on 2 June. Pastor Osteen said that Christian, “need to stand against injustice and stand with our black brothers and sisters.”