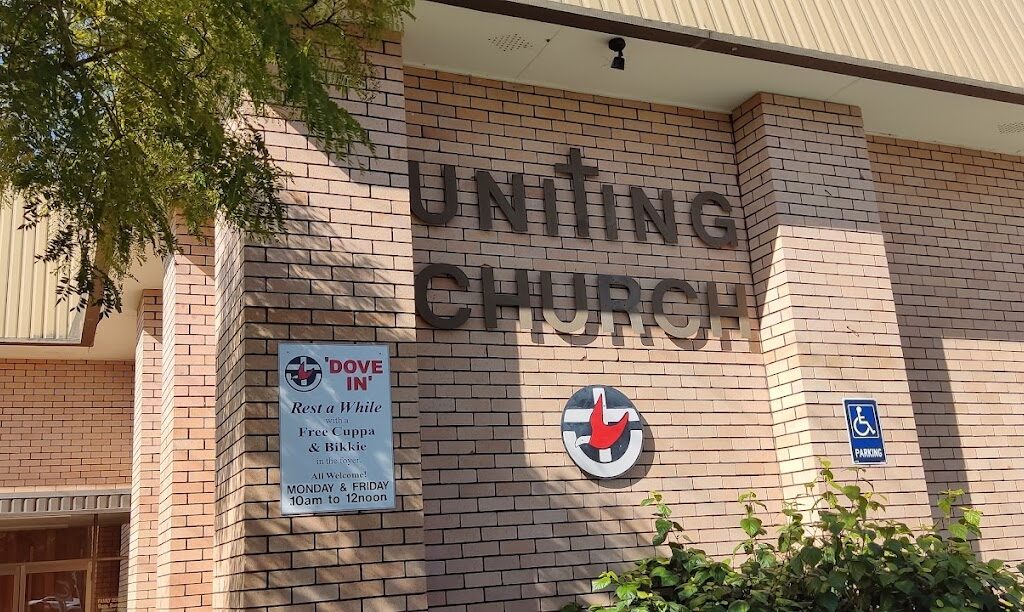 On Sunday morning 18 December at 10am, Batemans Bay Uniting Church are having a Christmas Gala, which will tell the story of the nativity in song and drama.

The morning will feature The Three Tenors- Steve Johnston, Paul Marshall and Duncan McDiarmid, all having glorious and powerful tenor voices.

The U3A Singers, conducted by Lyn Brown, happily accepted the invitation to participate, and numbers swelled when they heard more about the morning’s events.

Members of the church congregation gleefully agreed to dress up and perform the Christmas story.

The much coveted roles of Mary and Joseph were given to Yemi and Oscar Gouillet; ideal candidates, since they produced twin babies earlier this year, Jada and Justin. Of course the twins will star as the babies Jesus.

Obviously the Three Kings will be our tenors, and the angels will be the U3A Singers, with Gabriel being acted by Meredith.

We will not be reading from the Bible. Instead the actors will be putting the message into their own words. As well, some favourite carols have been chosen to enhance the story.

In the tradition of the Uniting Church, this will be a fine example of Inclusivity, with Mary of Nigerian heritage, Jesus portrayed as a boy and a girl, and Believers, Agnostics, and Atheists all enthusiastically welcomed.

The Christmas Gala takes place at 10am at the Batemans Bay Uniting Church on Sunday 18 December.