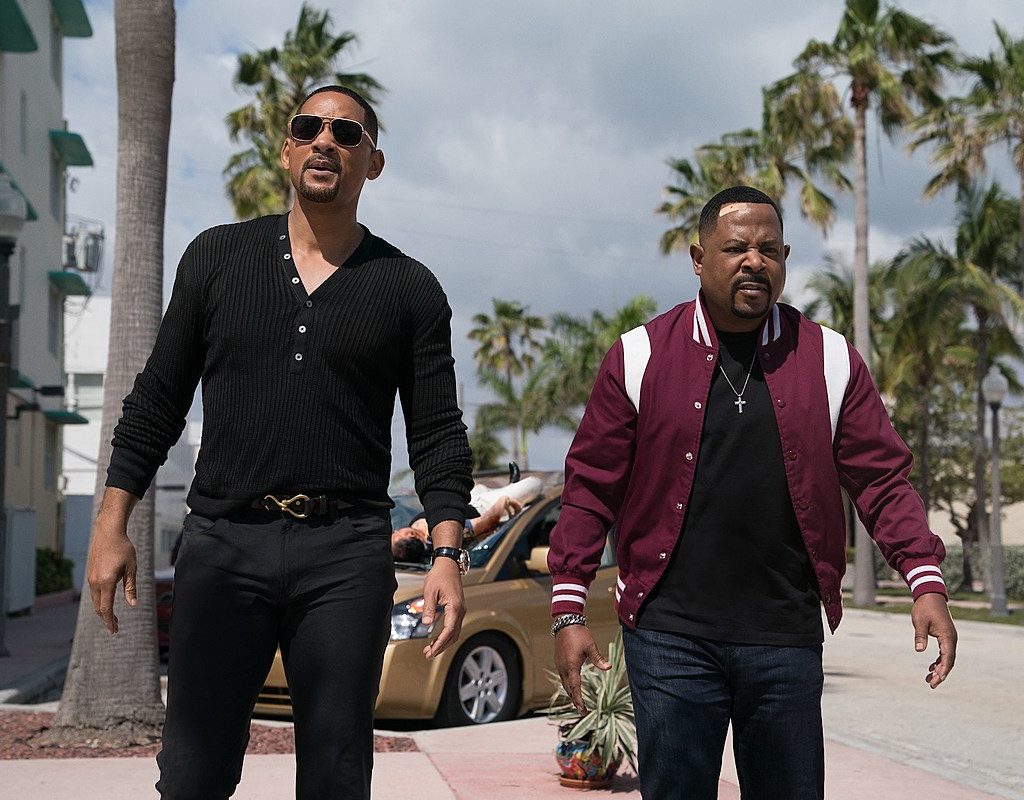 Over the past 25 years things have changed for the team that introduced the Bad Boys franchise to the world. The careers of Will Smith, Martin Lawrence and director Michael Bay have gone through a series of highs and lows, but they keep coming back. All three come back for the final instalment of this film series that should have been called Bad Boys – Going in Style. Smith and Lawrence reprising the roles as the Miami crime-fighting duo, while Bay is relegated to the role of producer and a cameo appearance. The question remains if people will remember the series and if the years have been kind to Smith and Lawrence’s working relationship.

Life has changed for Mike Lowery (Will Smith) and Marcus Burnett (Martin Lawrence) in the heat of the Miami sun, while some things remain the same. Burnett has become a grandfather and is looking to retire from the fast-paced world of police work. While Lowery is still going strong and seems to be bulletproof in his detective role until he is shot by an assassin. A man who has a vendetta against all of the people who were involved with his parent’s incarceration.

Mike narrowly survives the shooting, but seeks to find those who are behind the killing spree that has hit Miami. With Marcus in retirement, the old-school detective must turn to AMMO, the young, tech-savvy team that is headed up by his ex-girlfriend, Rita (Paola Nuñez). As things progress and become more personal for the team, Marcus decides to come out of retirement and help his friend on one last case. The only challenge is that he made a vow to God to not use violence in his life if Mike Lowery’s life was spared. The combination of old and new need to work together to bring those behind the killings to justice.

Even though Michael Bay is not in the director’s chair, his fingerprints are all over this project. Fast cars, huge explosions and more bullets than most police departments use in a decade are trademarks of this franchise and the famed filmmaker. An imaginary world of law enforcement and destruction that only exists in the hands of the overly active mind of a proverbial teen.

Smith and Lawrence still have chemistry to offer their faithful fanbase, but they look and feel tired. Both look like they are doing this out of obligation and as a means of salvaging stagnating acting careers. There are glimmers of comedic genius that lead to enough humour to keep the attention of the audience between explosions.

This is a film for the Bad Boys devotees and those who continue to prop up franchises like Fast and the Furious. The audiences who are looking for testosterone-filled escapism and storylines that are so far-fetched that they should go into the fantasy category as opposed to action-comedy. The fantasy nature of this film became even more evident when the unknown father-son connection is inexplicably included in the script for the sake of dramatic tension. The ridiculous nature kept coming as the story progressed, all they needed to do is incorporate aliens into the script and the cycle would be complete.

Bad Boys for Life does contain the over-the-top action and notable comedy that brings this franchise to a reasonable conclusion. Still, the hope is that they put this franchise out into the pasture and let it rest in peace.

And if a house is divided against itself, that house will not be able to stand. – Jesus (Mark 3:25)

When it comes to countries, businesses, families and even silly action films, division is usually their downfall. The real enemy of detectives Lowery and Burnett becomes a battle within their relationship. The two men work better as a team and their skills complement the partnership.

This is something that can be reflected in personal relationships, in the workplace atmosphere or with a connection with God. It is critical to consider what is causing the division in relationships and what can rectify them before it moves beyond repair.

Bad Boys For Life is now playing in cinemas

PrevPreviousA pleasant place to visit
NextWhat do we know about our longest running PM?Next