An honest, funny look at adoption 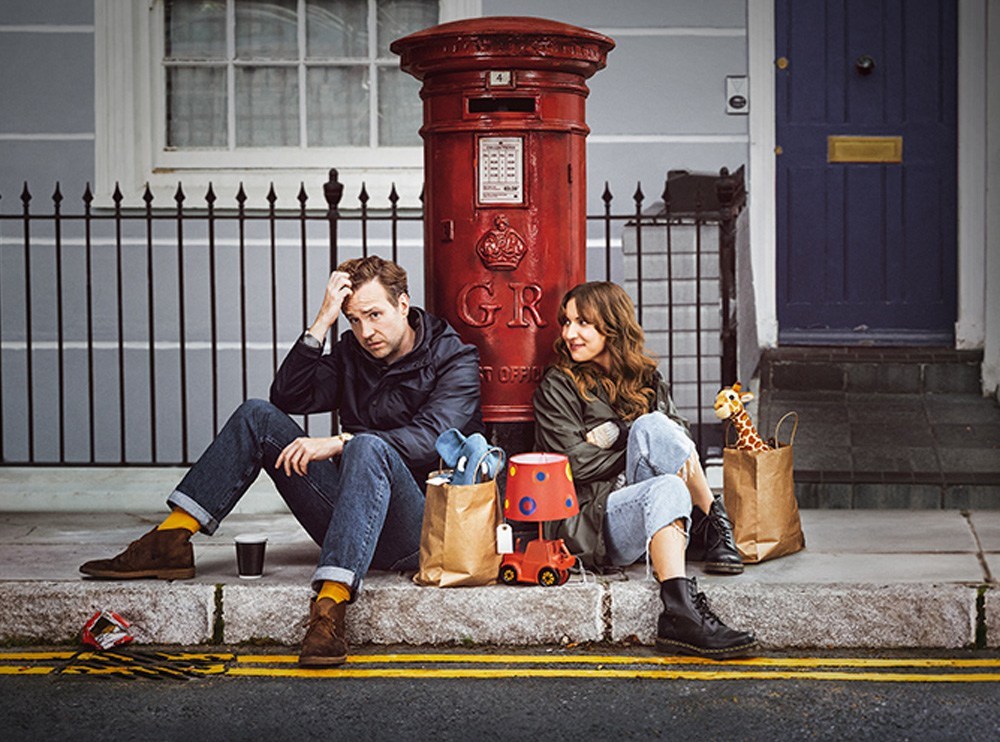 Trying is the story of Nikki and Jason, two would-be parents whose inability to conceive leads them down the rabbit hole that is the adoption process. The show’s title is something of a homonym: the characters are both trying to adopt and find this process to be…trying. The show is the first British comedy on the new Apple TV+ streaming service.

Perhaps Trying’s most impressive feature is the way that the show’s script manages to balance its tone between the serious issues it delves into with the humour that pushes the show along.

The script manages to nail much about what it’s like to prepare for parenthood, the characters’ flaws and lifestyle under the microscope as they try to make themselves ready for the change they are about to experience. From filling out the seemingly never-ending forms to dealing with the reactions of friends, family, and coworkers, the couple is put through it all, along the way questioning whether or not they really want to adopt.

There are a few comedic highlights, including the family party where everyone has a little too much to drink and says what they really think, and a mutually misunderstood conversation in the season finale that builds off events from the entire season.

Moreover, Trying provides an honest look at the adoption process and what it’s like for those who go through it. Creator Andy Wolton says his own experience as an adopted child led to him creating this show.

With its shots of London, and repeated references to geographic locations, Trying’s script does at points come across as the work of Tourism UK, something that stood out all the more during Insights’ iso-viewing. It should also be noted that the show has a number of sexual references and jokes, and viewers who would find such content offensive are better off considering other shows.

A moment in the season finale seemingly indicates that Trying has a particular direction in mind for the second season. With Apple renewing having confirmed that the show will be renewed, Trying deserves this chance to tell its unique story.

Note: There is a language warning on the below trailer.

Trying is rated M and is streaming now on Apple TV +