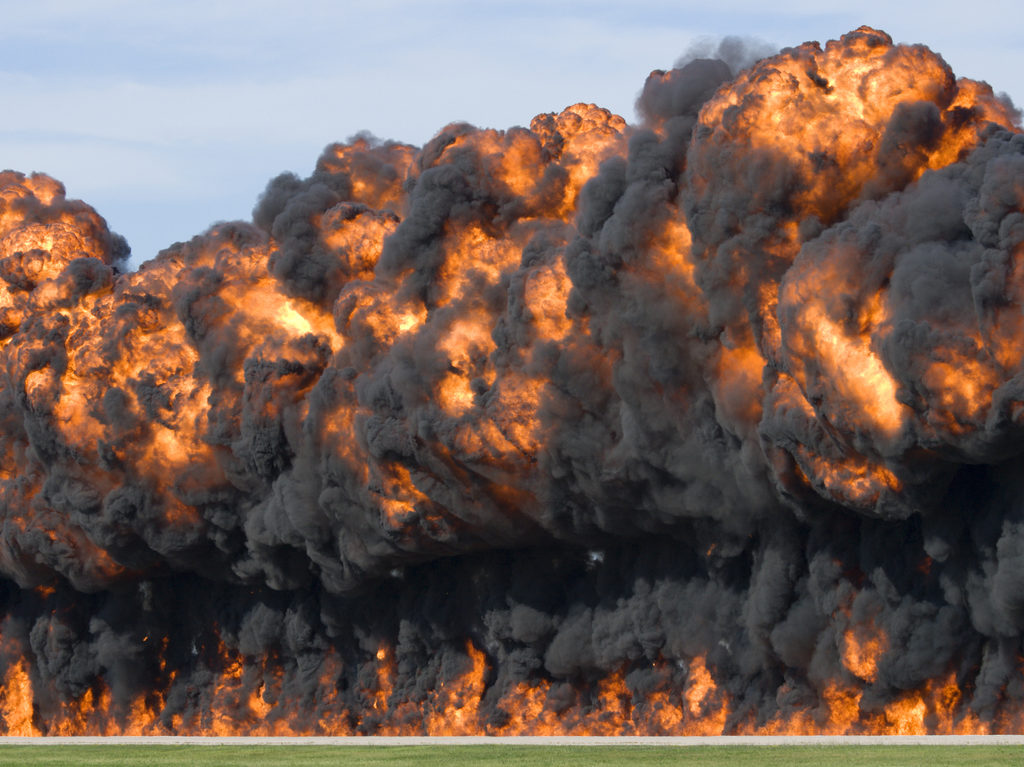 We have been preoccupied with plague lately, but fire was front of mind in our recent summer, and the aftermath continues for many its victims. As we consider the future of living with fire in this country, the answer may lie less in suppression, and more in the use of good fire, and more careful attendance to the landscape during the whole year.

For Victor Steffensen, a practitioner of Indigenous fire management, a part of what he calls decolonising is seeing the country for what it is, including its diversity, not through European eyes accustomed to very different landscapes. Europe, says environmental historian Stephen Pyne, is managed very differently, more cultivated than the Australian bush, and there, fire is seen as mainly threat. The first European visitors were curious about the pyromania of Australian Indigenous people, but fire was a key part of careful land management, a tool for hazard reduction, but also to encourage growth and diversity, in order for ecological health. Pyne and Steffensen note that part of European imperialism has been banishing fire from the landscape, but to our detriment.

Pyne’s history is in the style of William McNeill’s classic Plagues and Peoples, or the recent Against the Grain by James Scott, a comprehensive history of humanity’s relationship with this elemental force. In fact, it goes further back, noting when fires became common on Earth, a planet that is uniquely fire-prone because of the abundance of biomass. (Rocks don’t burn well but trees do.) There’s everything you need to know about human interaction with fire, and then some. (But what may seem somewhat academic is marked by Pyne’s rhythmic, sparking, warm prose.) Of course, one of the distinctive things about the human species is our use and control of fire, not only for cooking food and keeping warm, but as the primary tool to master the planet, to keep away predators, clear land and hunt animals.

But more recently, especially in the European context, but global in its reach now, is the removal of open flames in favour of internal combustion. Open fires are suspect, dangerous. On a smaller scale they tend to be mostly ornamental. For European colonisers, fire was seen as savagery, and as the twentieth century progressed, the forestry industry spent much money on preventing and stopping fire. This meant the removal of good fires in many contexts, which heightening the risks of large, bad mega-fires that don’t clean and regenerate, but obliterate.

This, of course, is our problem in Australia. But there are solutions. Fire Country is sad, wise, generous, hopeful (and important and, frankly, awe-inspiring, ranking with Dark Emu for understanding the complexity of Indigenous knowledge of land). Steffensen tells of his career in Indigenous fire management, or cultural burning, and key to this is reading the land, understanding its variation, viewing it holistically, something that moves the use of fire beyond mere hazard reduction.

Strikingly, he tells of Indigenous elders’ laments over the state of country (all over the country) – land misused, left to deteriorate, choked with weeds, fuel loads left to build up and smother new growth including native grasses, and ready to explode. This has come about from a combination of the introduction of inappropriate (exotic) attitudes and practices, and the disallowing of Indigenous people to practice cultural burns. (White men know better, was the assumption.)

Indigenous anger would be understandable, but Steffensen is kind. While he says that people are the biggest hurdle to reintroducing cultural burns, they simply don’t know better, and he writes of the turnaround in the attitudes of farmers, firefighters and rangers when they see the good that occurs in a cultural burn.

A cultural burn involves first looking at the type of country – soil, trees – and applies appropriate levels of heat at the right time of year. (Indigenous people don’t indiscriminately burn. Some country is simply not for burning.) Indigenous fire management uses cool burns (white smoke, black ash) that don’t hurt tree canopies, and promote the germination of seeds and feed for birds and animals, and control parasites and pests such as cane toads, while travelling slowly in order to allow time for native animals to escape.

Of course, this requires intimacy with the land, and part of its good is that Indigenous fire management brings people back onto country, in a society disconnected from it. It is also part of a more integrated approach to life. Steffensen and Pyne contrast the specialisation of Western practice (such as the firefighting industry) with the holistic approach of Indigenous cultures that mix the spiritual, cultural and agricultural. (We can also see this Western tendency of separation of the spiritual and everyday, cultural and scientific in attitudes to churches and religious life.) Indigenous fire regimes are not just about hazard reduction, but are holistic, involving care of wildlife, trees, medicinal and food plants. While a book about Indigenous fire management may seem rather specialist, one of its more interesting aspects is how fire management is woven into wider cultural practice, and how such practices result in healthier, more rounded human beings.

This holistic approach is also more proactive – understanding the land and then managing the land with fire in order to lessen the reactive process of fighting fires. At one stage Steffensen relates how he often receives looks of disapproval for conducting burns in bare feet (which helps him get a feel for the country). He says that he is not against safety gear, which have their place, but the ‘safest thing you can have on country when burning is knowledge’.