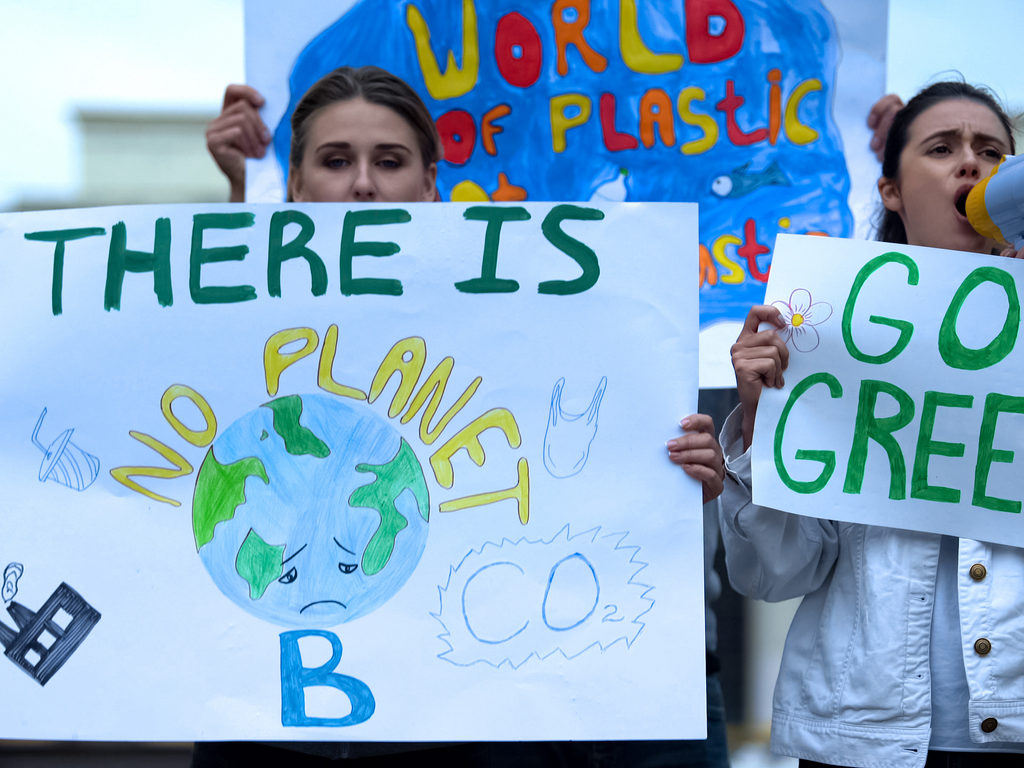 Christians understand that new life can spring from devastation. From the despair of Jesus’ death came his resurrection and faith that changed the world.

We’re taught that no matter how horrific circumstances can be, trusting in God and showing love, brings life.

This can help us be strong in the face of Australia’s horrific and unprecedented bushfires. Scientists say that these will worsen as the world’s climate heats up as part of climate change.

As a foretaste of what is to come this could drive us to despair or we could view it as an opportunity. These bushfires could be the trigger for a safe climate future.

Scientists say that extreme weather will worsen as the world heats up. Already, at a little over one degree hotter than the pre-industrial age, we are experiencing such horrific unprecedented bushfires.  Yet the UN 2015 Paris climate conference, agreed to keep heating preferably to no more than 1.5 degrees. And at the world’s current rate of greenhouse gas emissions growth, the global temperature is likely to exceed three degrees.

But emissions must start dropping this year, according to Mission 2020 co-founded by the Paris climate conference executive secretary, Christiana Figueres.

The UN Intergovernmental Panel on Climate Change (IPCC) says carbon emissions must fall by about 45 percent from 2010 levels by 2030, to ‘net zero’ around 2050.

So do we just ignore this as being too hard to achieve and carry on with our everyday lives: except of course for those who are impacted by devastating bushfires?

Now that it’s clear that civilisation will collapse unless we change, we are seeing business groups and conservative politicians saying that we must act.

We need to change and quickly. But, how?  There is reason to hope this can happen.

A major cause of climate change is the use of coal and other fossil fuels. Most renewable energy is now cheaper than fossil fuels and costs are dropping quickly, according to IRENA (International Renewable Energy Agency).

Renewable energy intermittency can be avoided by using a mix of wind, solar and hydro power, batteries and strengthened grids, according to studies such as by the multi award winning think tank Beyond Zero Emissions.

They also demonstrate how renewable energy could provide more jobs than are in the fossil fuel industry.

People say that Australia is too small to make a difference. However, we are one of the world’s top coal exporters and we can make a difference by for instance not developing new coal plants like the one that Adani wants to build in Queensland.

In emergencies change can happen quickly such as in World War Two, when the USA changed its economy to one larger than the enemy in a few years.

Financial and practical rewards can bring speedy action. In the early 1980s a McKinsey study estimated how many mobile ‘phones would be used globally at the turn of the century.  They estimated 900,000. Instead before then there were 900,000 new subscribers every three days.

So these bushfires could be the turning point the world needs for speedy change.

At last communities at large know what is in store for the world and worse, if we don’t act now.

We have the answers.

As Christians we can’t ignore anything that is harming God’s creation, so let us do what we can and make it clear to our leaders that it’s in their interests to act now.

Add your voice to calls for all tiers of government to declare climate emergency  action including:

Marguerite Marshall a member of the Uniting Church, a journalist and was trained by Al Gore as a climate reality project leader.