Home
Reviews
Culture Watch
What is dating like for young people on the spectrum?

What is dating like for young people on the spectrum? 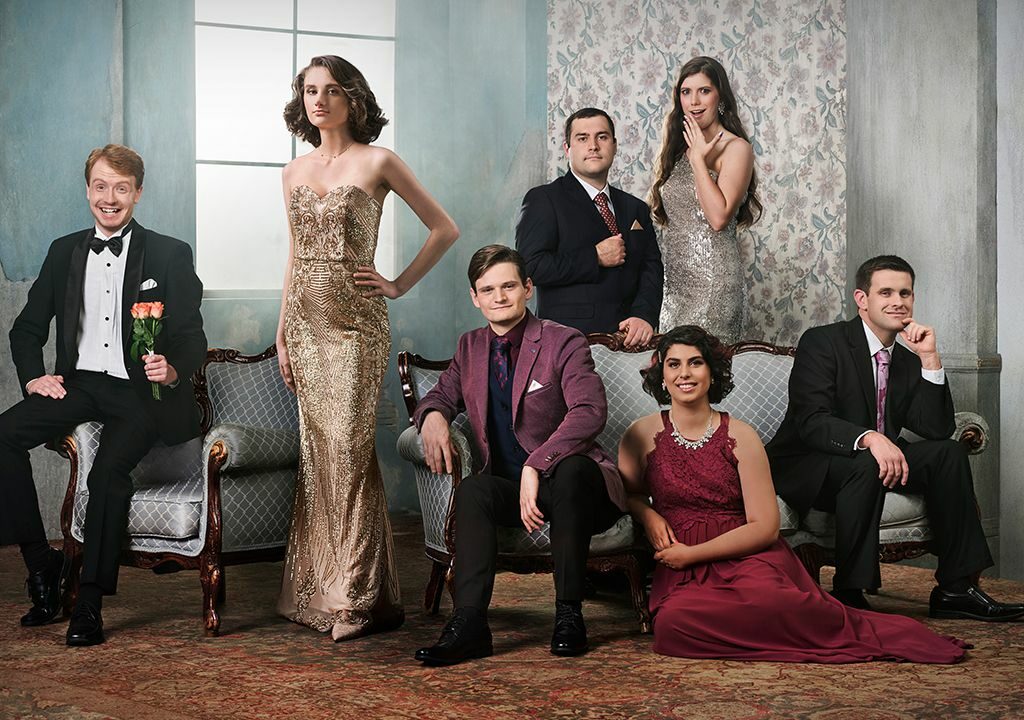 Review: Love on the Spectrum

Love on the Spectrum is a documentary series that follows the lives of a group of Australians who are on the autism spectrum. It shows them as they take up dating, many of them for the first time. From its sense of humour, to sadder moments, the show has enough range to be constantly entertaining. More importantly, it gives space to an often misunderstood cohort of people to discuss what their hopes and ambitions are. We also meet a few couples where both members are on the spectrum, such as Ruth and Thomas.

The show mostly consists of a series of interviews with young people about to go on their first dates, as well as the families and friends that support them, as well as clips of the events themselves. In viewing the show’s cast, it is clear that producers were careful to cast a wide range of people. Viewers meet such characters as Michael, a self-identified Anglophile who describes himself as unfulfilled without a wife, Chloe, who goes on a few dates through both seasons, and Mark, a dinosaur expert. While the cast changes a little for the second season, a number of core cast members remain.

Love on the Spectrum is not a didactic show, but there is still much to be learnt here from the participants when they speak for themselves. As such, the showhas received its fair share of international acclaim, As series creator Cian O’Cleary (Employable Me) has noted, the idea for the series came from hearing from people who found it difficult to go on dates or start relationships. He said he was glad that the show has shown that, “you can never make assumptions about someone.”

If there is to be a complaint about Love on the Spectrum, it’s that there’s not enough of it. With four 58 minute episodes each season, you will find yourself wanting to see more of the show.

Thankfully, the series’ production team has also put together some supplemental material, such as a short clip where participants lend their perspectives about what it means to be on the spectrum and what some of the major misconceptions are.

Insights recommends Love on the Spectrum as lockdown viewing.