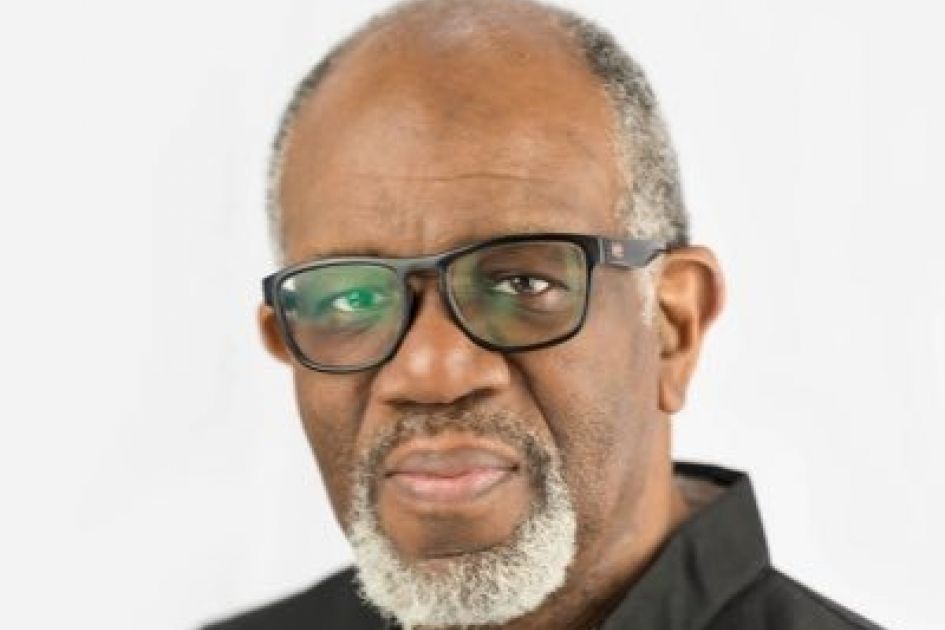 Famed author, minister, and prominent speaker Rev. Joel Edwards passed away on 30 June after a long battle with cancer. He was 70.

Rev. Edwards’ family shared to Facebook a letter he had written before his passing.

“This is to say a final goodbye. First, my incredible thanks for your prayers, love and holding on with me to that fingernail miracle,” he wrote.

“Words cannot express the depth, breadth, and height of my gratitude, but I have gone home.”

“My earnest prayer is that your faith and tenacity on my behalf will not be considered a pointless religious exercise, but that it will have strengthened your faith in a God who is marvellous, mysterious and majestic in all that He does: The Faithful One.”

Tributes have flown in for Rev. Edwards from church leaders.

Rev. Edwards moved from Jamaica to the UK when he was eight years old. He worked as a probation officer and was the minister of a New Testament Church of God in East London for ten years.

He was the General Director of the Evangelical Alliance from 1997 until 2009, the first Pentecostal to hold this role. During this time, Rev. Edwards expressed frustration that the, “eccentric fringe” of British Evangelical Christianity garnered more media attention.

Rev Edwards’ book, An Agenda For Change, was published in 2009.

In 2016, the Archbishop of Canterbury awarded Rev. Edwards the Langton Award for Community Service, “for his unique contribution in uniting evangelical Christians across the UK in challenging global injustice.”

He was also the keynote speaker at Voices for Justice 2016.

PrevPreviousLearning from First Nation’s perspectives on caring for creation
NextWhat is dating like for young people on the spectrum?Next