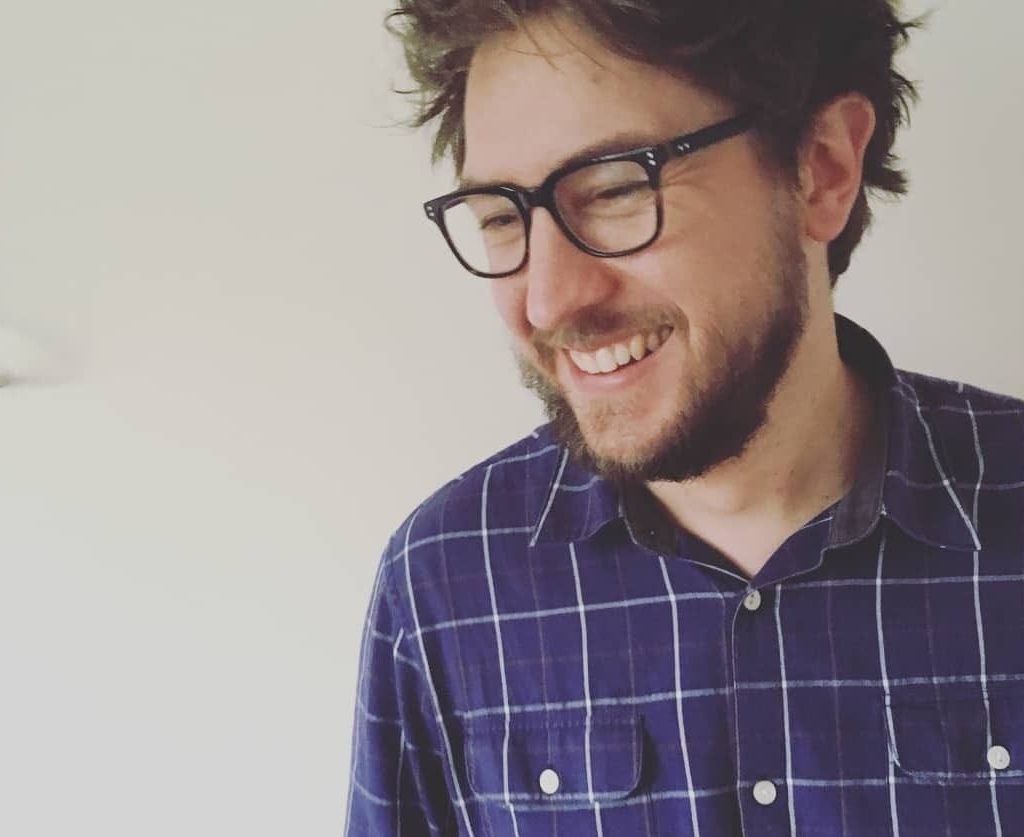 “When the Detroit rebellion, also known as the “12th Street Riot,” broke out in July of 1967, the turmoil woke me out of my academic world.”

So begins James H. Cone’s posthumously published theological memoir, Said I Wasn’t Gonna Tell Nobody. The rest of the book focuses on Cone’s life as “a theologian, asking: what, if anything, is theology worth in the black struggle in America?”

Cone is credited as the founder of Black Liberation Theology in the US and is arguably the most important US theologian of the C20th.  This memoir serves as an excellent introduction to his theological project, providing detailed overviews of the hopes, background, critiques, relationships and struggles that fueled his published works (spanning from Black Theology and Black Power in 1969 to The Cross and the Lynching Tree in 2011). It also offers plenty of anecdotes from his years of teaching and involvement in the struggle for Black freedom. In addition to this focus on his past, Said I Wasn’t also contains Cone’s most expansive treatment of the influence of James Baldwin on his work (and is worth picking up for this chapter alone). Cone was never one to hide his thesis, or mince words about the task of theology in combatting white racism and affirming Black life and love, and this book proves no different. Said I Wasn’t, however, also let’s the reader in on the toll the work took on Cone; the isolation and weariness of a life spent trying to push the theological academy and churches where they did not want to go. This is a personal and vibrant book open for both those new to Cone and those well versed in his work.

“The great mystery of the Christian faith ought to be the fact of the divine good-pleasure toward creation, rather than a set of conceptual difficulties.”

Shelli Poe’s work on Schleiermacher and the Trinity is the first in an exciting new series from T&T Clark (Explorations in Reformed Theology). In it she offers both a corrective to the caricatured picture of Schleiermacher as the one who relegated the Trinity to the appendix and develops a robust picture of Schleiermacher as a Trinitarian theologian. She begins by demonstrating how the Christian Faith’s final chapter on the Trinity is more dynamic, faithfu and attune to the complexity of Trinitarian doctrine than given credit. She notes the placement of this chapter is both pastoral and rooted in Schleiermacher’s non-speculative (and thus thoroughly Reformed/Calvinist) commitments: “In part, Schleiermacher concludes rather than begins with the Trinity because he wants to show how one might maintain the essential elements of the doctrine of the Trinity without espousing its traditional form.” After this she works backwards through the Christian Faith picking up its Trinitarian shape. In particular she argues that Schleiermacher’s treatment of the divine attributes of love and wisdom (and causality) take a trinitarian form: “God is causal activity in relation to the universe, which is motivated or directed by love and perfectly outlined by wisdom.” Through this attention to the divine attributes and Schleiermacher’s aversion to personhood language Poe develops constructive theological and social benefits for following Schleiermacher into new, creative and authentic Trinitarian theology.

In her 2018 work, renowned womanist and Black Catholic theologian M. Shawn Copeland employs the witness of African American religious experience to explore what it means to know Christ crucified. It is a riveting work of Christology taking seriously the need to attend to theology, discipleship, and church from the foot of the cross. Copeland draws on a wide range of African American religious expression (especially the spirituals: of which any reader will come away with a deepened appreciation) and makes uncompromising demands on the church for what it owes those who have, and still, experience social suffering.

After the powerful survey of the faith, wisdom, and theology of enslaved peoples in the US, there are excellent chapters on the relationship of Christ’s body, our bodies, and the body of Christ – demonstrating the ways in which this relationship overturns all hierarchies; revaluing our identities and differences, while preserving their integrity and particularity (sublation not erasure). The final section offers a prolonged and potent meditation of the nature of being a disciple of the crucified Christ (with particular attention paid to social suffering and solidarity) and ends with a word on the hope in the resurrection, which “binds back to the heart of God all creation, which has been scattered by sin.”

What strikes the reader, page after page, is the power, hope, joy, and comfort of knowing Christ crucified. No cheap hope, but one hard-fought; a creative and life-giving hope that found in the religion of slaveholders a Christ who means freedom!

Rev. Liam Miller hosts the Love Rinse Repeat podcast, where he interviews theologians, ministers, artists, and more. He is a Minister of the Word currently serving as Supply Minister at The Forest Kirk Uniting Church on the land of the Gayemagal people.