Home
Features
What happened when I turned off all my devices

What happened when I turned off all my devices

Imagine not being connected to a digital device, or even sitting in front of one.

Just the thought of that is enough to terrify me. Sometimes silence can be deafening, and the idea of cutting myself off from communication sounds like a silence I might not be able to do with.

A recent study of millennials revealed that the top three things which scared them from a technology perspective was: no free wifi; the anticipation of the “three dot” animated response from a text on a smart phone; and the “loading” wheel icon when you start a program.

I could relate to those fears. How about you? Haven’t we all been programmed by our devices to be doing everything at once? How often have you been checking Facebook when a text comes in from a family member, only for you instantly to be distracted by a Twitter post about news?

How often have you been watching TV and everyone else is on another device? I often look around the room as I am watching something on television and note that everyone is on a screen. Child One, Two and Three multi-screen all the time. One cannot just watch television anymore. I wonder what this might be doing to their attention spans and what in ten years’ time will be the norm.

A study in 2015 by Neilsen revealed how much time we spend on our devices, and the statistics are quite staggering. It’s official: We spend A LOT of time accessing our devices. 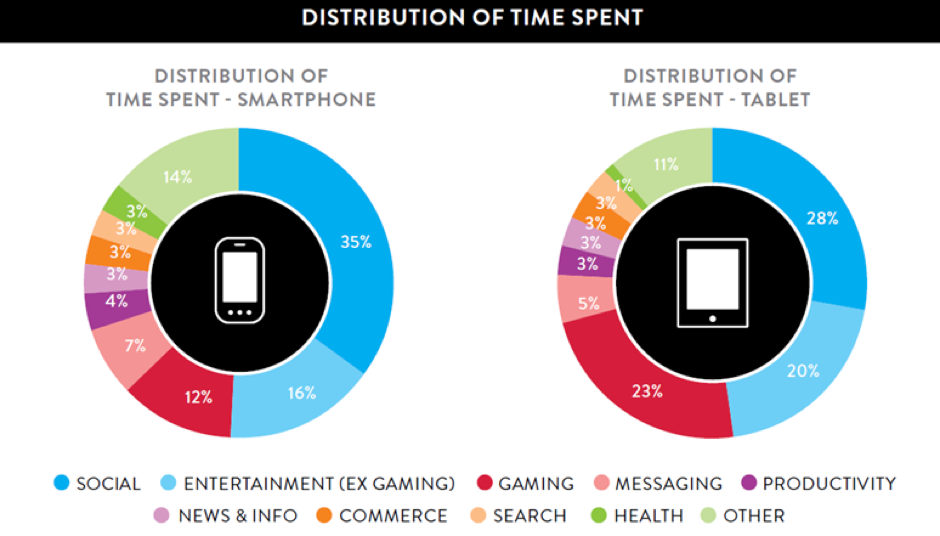 In fact, I had had so little time recently that I wasn’t even been able to sit and contemplate what not being connected might mean for me. When I did, the idea kept scaring me… but I thought I’d do it anyway.

I decided on a recent holiday with the family (to the aptly named Ewetopia Farmstay), to try and practice a digital Sabbath. At least, I aimed to take some time off from being connected to a device.

Armed with reading material and the fact that this break was somewhat enforced by being out of network range, I embarked on my sabbath with resolve to try and make it work.

I have realised that being connected to my phone is habitual. It is difficult to not check social media and other distractions. I have had to hide my phone to stop looking at it – even though it isn’t even connected to a network. At one point, I discovered I could play games, and I did that till the battery was exhausted.

Now… I need to start practicing my digital sabbath.

I have bought the reading material I need – The Practice of the Presence of God by Brother Lawrence. In theory, I know this can work.

Resist. Read. Reflect. This will be my new mantra.

Getting into the mindset is proving difficult.

There are so many distractions. Ones that I can’t even make up. I have contemplated charging my phone to play a game.

This will be my new mantra, as I have started to read Brother Lawrence’s conversations about practicing the presence of God.

Brother Lawrence was a 17th century French monk who “in his monastery kitchen discovered an overwhelming delight in God’s presence.” I look forward to discovering how this is possible, given that I mostly pack the dishwasher while in the kitchen. I’m guessing that 17th century kitchens were somewhat more spartan than ours. In some ways, I feel that perhaps in the 17th century there also may have been less distractions than we have now, but I am keen to seek the wisdom of Brother Lawrence on this subject.

I am slowly realising how hard it is to be totally free of technology.

Started with breakfast and family members chatting as we usually do. Child Number Three is clutching his mobile device like some sort of security blanket. He seems unable to unhook totally from his device, even when it is not on.

I am slowly realising how hard it is to be totally free of technology.

As I read Brother Lawrence, I realise that living in a monastery in the 17th century included far less distractions than we have now.

Meanwhile, our hosts tell us that a cow is ready to give birth and we all are on calf-watch. Expectantly waiting for the birth.

As the expectant cow is in the throes of labour, we decide to go fruit picking on the way to some markets at which our hosts sell their cheese and milk products. 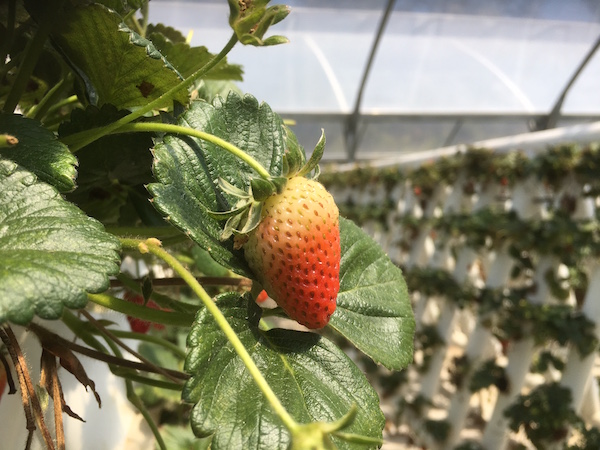 Strawberry picking is fun, but I notice that as soon as we are in mobile range, every device in the car light up and make various noises.

Strawberry picking was also interesting because it’s hydroponically grown fruit that requires minimum effort to harvest. Such a relatively effortless activity makes me more aware of just how easy life is in this century, and how my new friend Brother Lawrence had other hardships.

Strawberry picking would have been back-breaking work in the 17th century.

“In order to form a habit of conversing with God continually, and referring all we do to Him; we must at first apply to Him with some diligence.”

What have a learned from my digital sabbatical experience?

I would love to report that I can happily leave my devices for days at a time. But the reality is that this will be an incremental un-coupling. I have resolved to take it one holiday or weekend at a time.

Brother Lawrence’s book is a series of letters to colleagues in which he counselled them in times of trouble. His grace and observance of his relationship to Christ was something I would love my own life to be modelled on.

If I took one piece of advice from Brother Lawrence that I could apply to this experience, it would be: “That in order to form a habit of conversing with God continually, and referring all we do to Him; we must at first apply to Him with some diligence: but that after a little care we should find His love inwardly excite us to it without any difficulty.”

So I am resolved to put my phone down and look up, pray and diligently seek God’s word. Let me encourage you to do likewise.