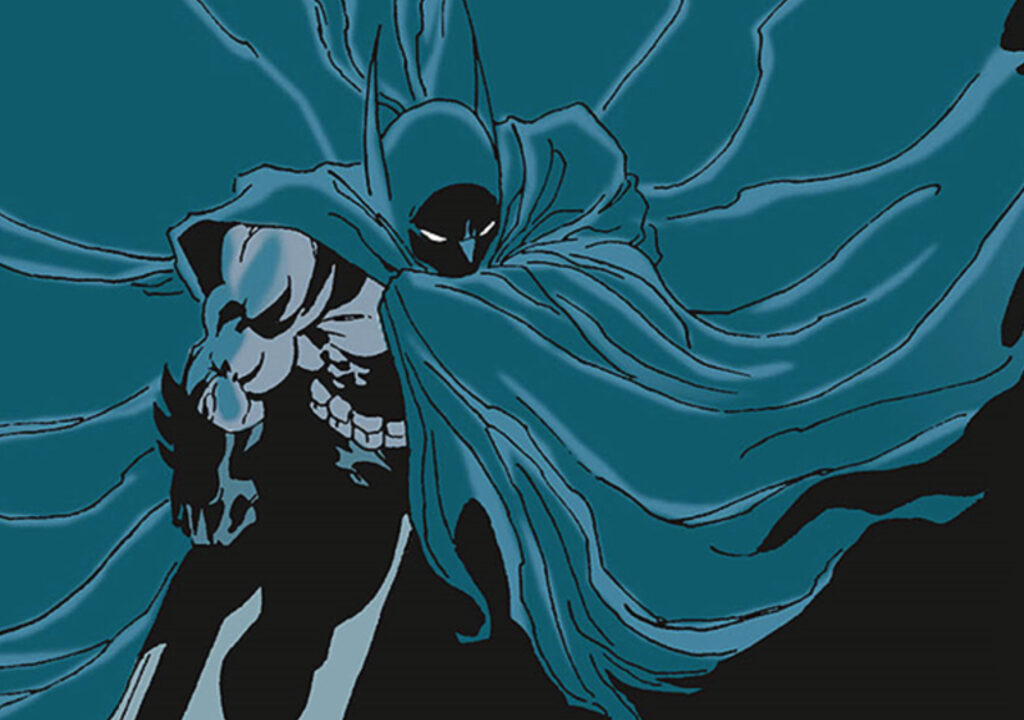 Influential comic book artist Tim Sale passed away on 16 June. He was 66.

Mr Sale was responsible for largely reinventing the Batman character.

His influential work included his long-running partnership with writer Jeff Loeb. Perhaps their most famous joint effort was Batman: The Long Halloween, a murder mystery miniseries. The Long Halloween served as the basis for much of The Dark Knight’s storyline in 2008.

Mr Loeb told The New York Times  that a scene drawn by Mr. Sale for Superman for All Seasons was his favourite.

“There’s a moment when Clark is leaving for Metropolis, and he goes out to see Pa Kent in the field” gazing at the sunlit sky, Mr. Loeb said.

“He says to Pa, ‘Do you ever get tired of looking at that?’ Pa says: ‘No. Never have. Guess I never will.’ And that’s sort of how I feel about his artwork.”

Jim Lee is DC Comics’ chief creative officer and publisher, and a legendary artist in his own right.

“Beyond the taut chiaroscuro style which became his trademark. Tim clearly put a premium on storytelling, clarity and pacing — cherishing emotion above all. His stories were beautifully visceral, nuanced and evinced deep humanity. Tim simply had no use for surface banality.”

Mr Sale’s collaborator and friend Richard Starkings posted the news of his passing to Twitter.