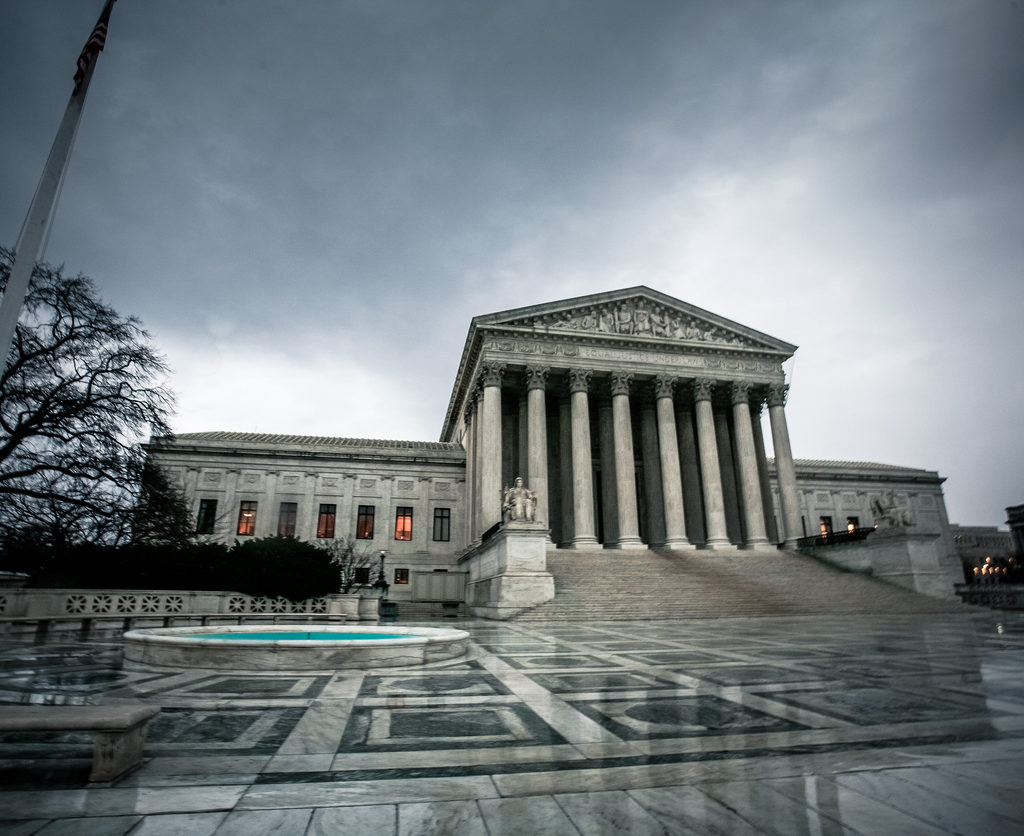 The United States Supreme Court has ruled that churches and Synagogues have a constitutional right to meet in considerable numbers, despite concerns about the spread of COVID-19.

The ruling comes after an appeal was brought by Roman Catholic and Orthodox Jewish groups who objected to the New York state requirement that places of worship adhere to limits of ten people. The limits apply to ‘red zones’ where there are already high instances of the Coronavirus.

The Supreme Court now has a majority of conservative justices, after outgoing President Trump successfully nominated Amy Coney Barrett to fill a spot left open after the passing of Ruth Bader Ginsburg.

The court majority opinion argued that the treatment of religious institutions violated the principle of neutrality.

“In a red zone, while a synagogue or church may not admit more than 10 persons, businesses categorized (sic) as ‘essential’ may admit as many people as they wish. And the list of ‘essential’ businesses includes things such as acupuncture facilities, camp grounds, garages, as well as many whose services are not limited to those that can be regarded as essential, such as all plants manufacturing chemicals and microelectronics and all transportation facilities.”

In an opinion piece published by CNN, Jeffrey Sachs slammed the judgment as being “scientifically illiterate.” Dr Sachs, the author of such books as The End of Poverty, argued that the court’s majority opinion was incorrect, and that the reverse was true.

“In fact, the great risks for transmission are indoor places like religious services, restaurants, concert halls and theaters where large groups are together for a considerable period of time, typically an hour or more,” he wrote.

“As Justices Sotomayor and Kagan point out (in their minority opinions), ”New York treats houses of worship far more favorably than their secular comparators,” by “requiring movie theaters, concert venues, and sporting arenas subject to New York’s regulation to close entirely, but allowing houses of worship to open subject to capacity restrictions.””

In NSW and the ACT, Uniting Churches need to come up with a COVID-safe plan that ensures social distancing and register this.