Home
Reviews
Read This
The value of wild places

The value of wild places 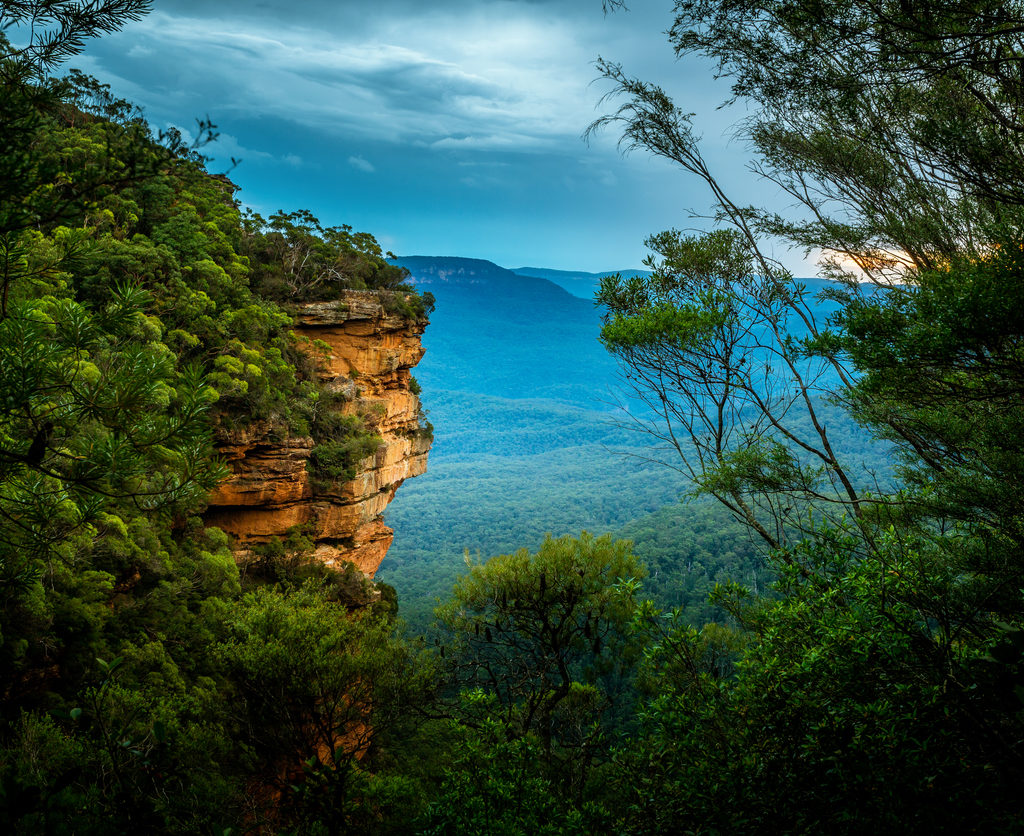 More time spent in the natural world is good for all of us, and it is good to get children’s senses attuned to the natural, especially when nature is increasingly seen as something exotic and apart from everyday life. (Robert Macfarlane wrote a book recently as a response to many words relating to the natural world being dropped from Oxford’s Junior Dictionary in favour of words relating to e-media, which were deemed more relevant.) Teenager Dara McAnulty just won the UK’s Wainwright Prize (for nature writing) and shows just how engaged with nature a young person can be.

He has the enthusiasm of a teenager, as well as the swings of emotion (he wonders, probably fairly, when others praise his activism, why others aren’t as passionate.). It would be easy to fall into praising him for the maturity of his writing beyond his youthfulness, but he is simply a fine observer of nature generally. There are patches here about his family’s ramblings in wild nature, but his book is also a lesson in observing on a small scale. He checks for caterpillars on leaves and beetles under bushes; he notices a butterfly’s legs on his skin, he looks for fledgling birds in his backyard, he knows the names of wildflowers, in his garden as well as in the wild. He notes the struggles of wildlife against urban odds, and writes about it all evocatively.

He is also on the autism spectrum. His book shouldn’t be read just through this lens either, although there’s a lot here – about overstimulation leading to mental freeze or burn, about bullying and paralysing worry that seems so at odds with his poetic, confident writing. He knows and sees so much yet misses clues in the human world. He describes himself as at sea with people and their unwritten rules of communication. Nature becomes a haven and a way to navigate the world – not an obsession, as some label the behaviour of those with autism, he cautions, but simply enthusiasm that focuses and orders life.

He describes himself as impatient for the turning of the seasons, ‘morose’ when he has to wait. His writing is full of extremes – jumping, dizziness, raptures. Nature is like medicine, oxygen. But then, he notes, it should be for all of us. We are ultimately inseparable from nature.

While McAnulty might alert us to nature around us, John Blay extols the rejuvenating properties of walking in wilderness. He disappears into the bush for weeks at a time, soaking up the environment, cataloguing, observing. Here he tells of the beauty and history of the significant wilderness areas of Nadgee, Ben Boyd and Croajingolong (areas affected by fire last summer, as he notes in his opening and closing chapters), and tramps through forest, heath and coast. He revels in the ‘ecstasies of the wild’, seeing exquisite connections, such as how the blue and red of rosellas matches the tree waratahs they hide amongst.

There two sides to the book. He describes both the landscape and the battle in the 1970s and 80s to save it – the ‘forest wars’ – the dawning of a national consciousness of preservation, both of our unique forests and Indigenous sites, the realisation that clearfelling for timber not only made for immediate destruction, but affected weather and water supply, and worked against diversity and the health and sustainability of forests. The preservation of these wilderness areas was a victory, but they remain threatened, not just by overzealous logging, and recently by a warming climate, but also by encroachment of the urban, the desire to ‘develop’ parks and the sense that the privileged are especially entitled to remote, pristine environments.

At one point Blay notes that we have a ‘limited vocabulary’ for nature (similar, one might note, to how we have a limited vocabulary for describing art or the spiritual). And the point of books like these, as pleasurable as they are to read, is that they are a jumping-off point; they encourage the putting on of hiking boots, for the health of body, mind and spirit. ‘Who knows what drives people toward wild nature?’ Blay asks. He conjectures a variety of reasons – scientific and artistic interest, feelings of interconnection and continuity. (For eighteenth-century naturalists, all of these things were of a like.) But he also notes that the fact that wilderness is not owned by humans, that it doesn’t have an easily identifiable commercial value, is value in itself.

The value of wild places for us (as with our participation in churches) is that they help us look beyond ourselves.

PrevPreviousHave we just stumbled on the biggest productivity increase of the century?
NextRev. Keith Garner to launch new bookNext