Home
Features
Your Say
The power of outrageous grace

The power of outrageous grace 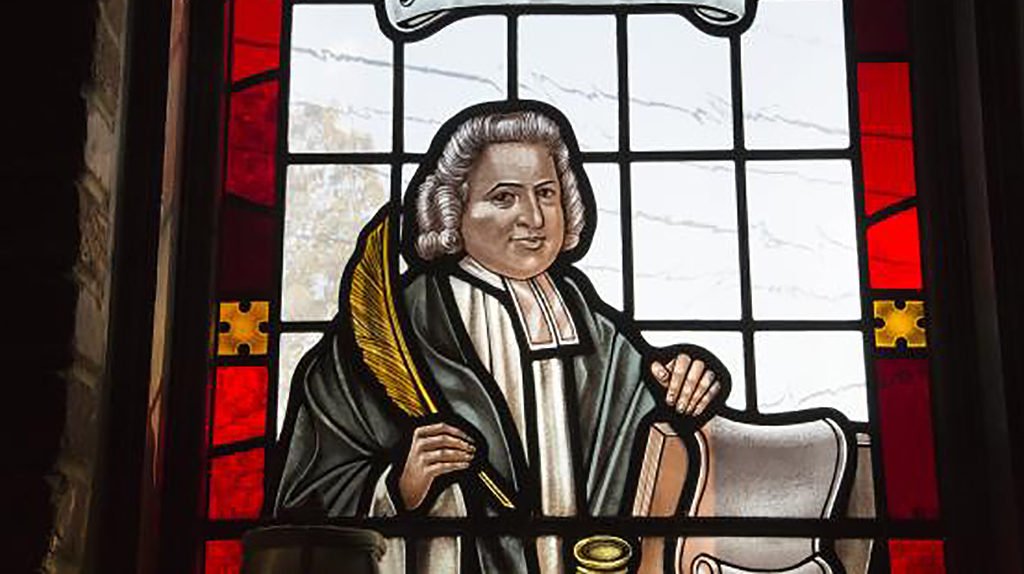 Charles Wesley was not only a prolific hymm writer, he was also an extraordinarily insightful Christian.

Take the verse that goes ‘He breaks the power of canceled sin’  in his famous hymm ‘O for a thousand tongues to sing’ for example. Why ‘canceled sin’? When sin is canceled by Jesus’ finished work at the Cross, isn’t it supposed to be powerless? No, it still wields power when Christians fail to realize just how forgiven they are. Charles grasped that connection between that failure and sin’s hydra-like nature.

If Christians do not fully realize just how much God loves them and how completely forgiven they are (and they are not forgiven only until their next sin) sub-conscious condemnation still lives to rears its ugly head to tether believers to depression, aberrant patterns of thought, destructive behaviour and substance addictions.

Legalism teaches God will love you only if you are ‘good enough’. Post-modern theology fights shy of the gospel and the message of the cross. Both cannot remove condemnation. Both rob us of the truth of the real extent of God’s love. Bondage finds fertile soil in wrong beliefs.

And how much does God loves us?  Let 1 John 4:10 tell you: “This is love: not that we loved God, but that He loved us and sent his Son as an atoning sacrifice for our sins.”  And condemnation? The Bible confirms “.. God did not send his Son into the world to condemn the world, but to save the world through Him.” (John 3:17)

Above and beyond that, God even gave us a new identity – ‘His righteousness’ – because of what Jesus has freely done for us at the cross (2 Corinthians 5:21). God knows that it is this outrageous affirmation of His love that breaks the stranglehold of phantom sin.

Charles fully understood the power and grace of Christ when he continued in the same stanza :

He sets the prisoner free;
His blood can make the foulest clean;
His blood availed for me.