The deafening sound of silence 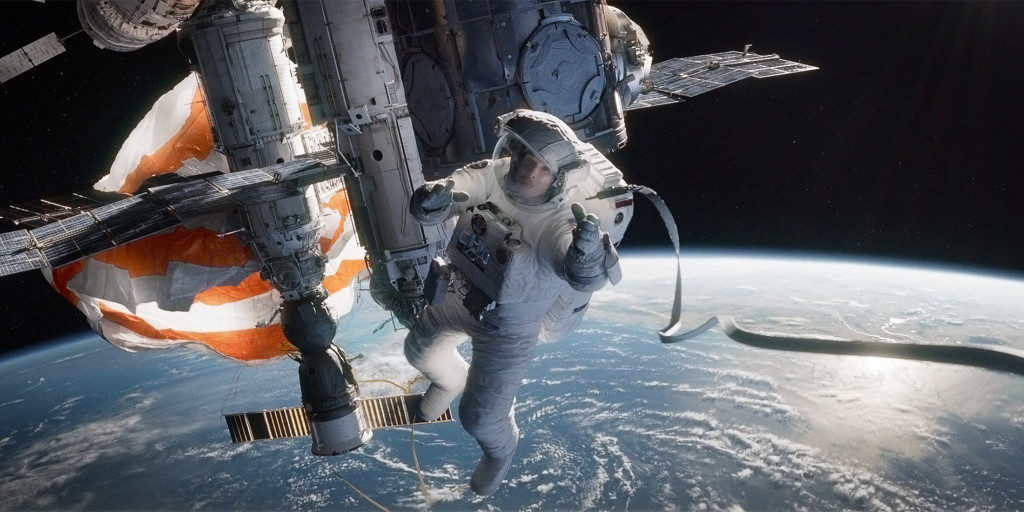 Have you tried a Facebook fast? Tried to spend a week without your smartphone? In the olden days, the 40-hour Famine was about fasting from food in the hope we would somehow come to grips with understanding what it’s like to go without. These days, it’s about technology fasts; and the desire to be able to strike up a conversation with a real human instead of our 350 Facebook “friends”.

With technology bombarding us every minute, we’re always switched “on” to it. And so it begs the question: Can we truly be silent?

Alfonso Cuarón’s recent blockbuster film, Gravity, was a startling look at the implications of silence, wrapped up in an intelligent edge-of-your-seat thriller. The story follows a catastrophic event in space that cuts off protagonists Dr Ryan Stone (Sandra Bullock) and Matt Kowalski (George Clooney) from everything. They are plunged into the blackness and silence of space. The deafening silence tells them they have lost all links to Earth… and any chance for rescue. As fear turns to panic, every gulp of air eats away at what little oxygen is left.

In one scene, Stone reflects that she prefers the silence of space. Once she is set adrift with only the sound of her voice, she begins to reflect on her life. Thoughts of not being taught to pray and the loss of her daughter in a freak accident begin to flood her subconscious. Even the opening scene of the film is almost unbearably, absolutely silent as we find our protagonists floating high above the massive expanse of earth — in the vacuum of space.

Another pertinent metaphor to think about in Gravity is the idea that we live with our personal sense of gravity off balance. Contrary to our self-talk, we are not the centre of the universe; our problems are insignificant in the scheme of life on earth.

The universe is vast. We are small.

In silence, we are made aware of our smallness and, conversely, God’s largesse. Being still and silent can also help us focus on the “still small voice” of God.

US comedian Louis C.K. recently said that as a society, we have lost the ability to be by ourselves. We are so connected to our technology that sitting still has become impossible. He says we need to “build an ability to just be ourselves and not be doing something.” This is one of the reasons he doesn’t want his children to have mobile phones. Mobile phones, he believes, are taking away “our ability to just sit there and reflect”.

While we may never have the opportunity to discover the wonder and silence of space (although I have to admit the film Gravity allows you to experience it quite well), we do have the ability to turn off the smartphone, contemplate silence, reflect on our lives and our place in the world and reconnect with the still small voice of God.