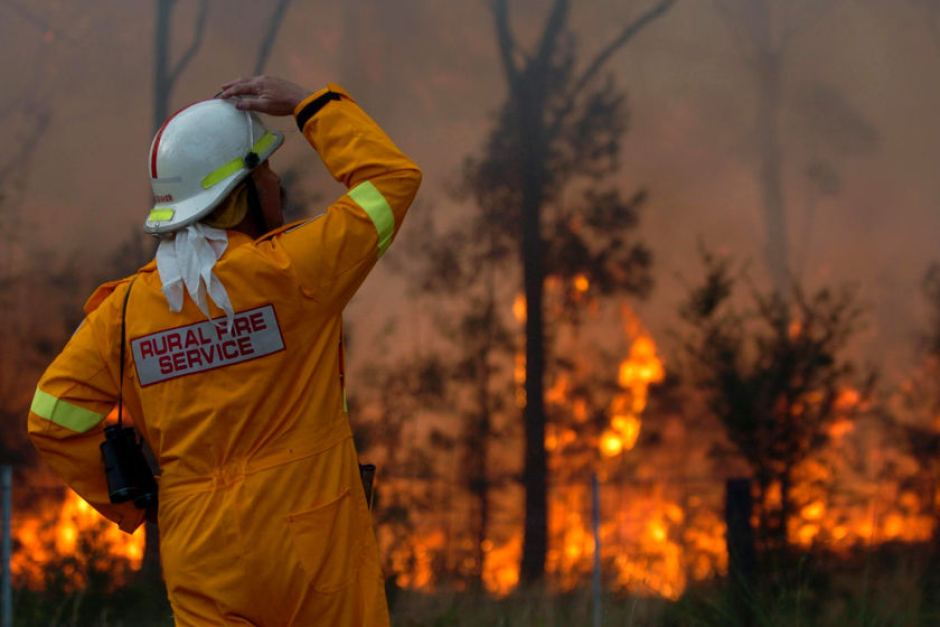 A state of emergency has been declared in New South Wales, as bushfires are burning in several locations across the state.

Catastrophic conditions are expected in major regions, with the NSW RFS saying that fires are “expected to be worse than originally forecast. ”

These regions include Greater Sydney, Greater Hunter, Illawarra, and Shoalhaven.

The NSW Rural Fire Service also suggests that people download the Fires Near Me app that contains comprehensive information updated minute by minute. The app allows users to set exclusion zones around their address (20 kms for safe evacuation) and monitor fires by severity. RFS strongly suggests to set notifications so the app lets users know when fires have breached exclusion zones.

Ecumenical chaplains are staffing as many as 15 evacuation centres across the mid and far north coast, and the northern tablelands.

A state wide total fire ban is in place.

Moderator of the NSW and ACT Synod, Rev. Simon Hansford told Insights that there were a number of ways people could help during the bushfires.

“Typically, people are asking how they can help,” he said.

“We of course, want people to pray.”

“We need people to offer financial support as they are able, to the The Moderator’s Appeal or to the RFS or similar.”

“We also acknowledge this is the new normal. Advocacy for structural change regarding global warming would also be a much-needed help. ”

The Moderator’s Appeal distributes funds to those affected by the fires.

To stay up to date with fires near you, visit the NSW RFS website here.