Home
Reviews
Read This
Soil: The hidden part of the ecological crisis

Soil: The hidden part of the ecological crisis 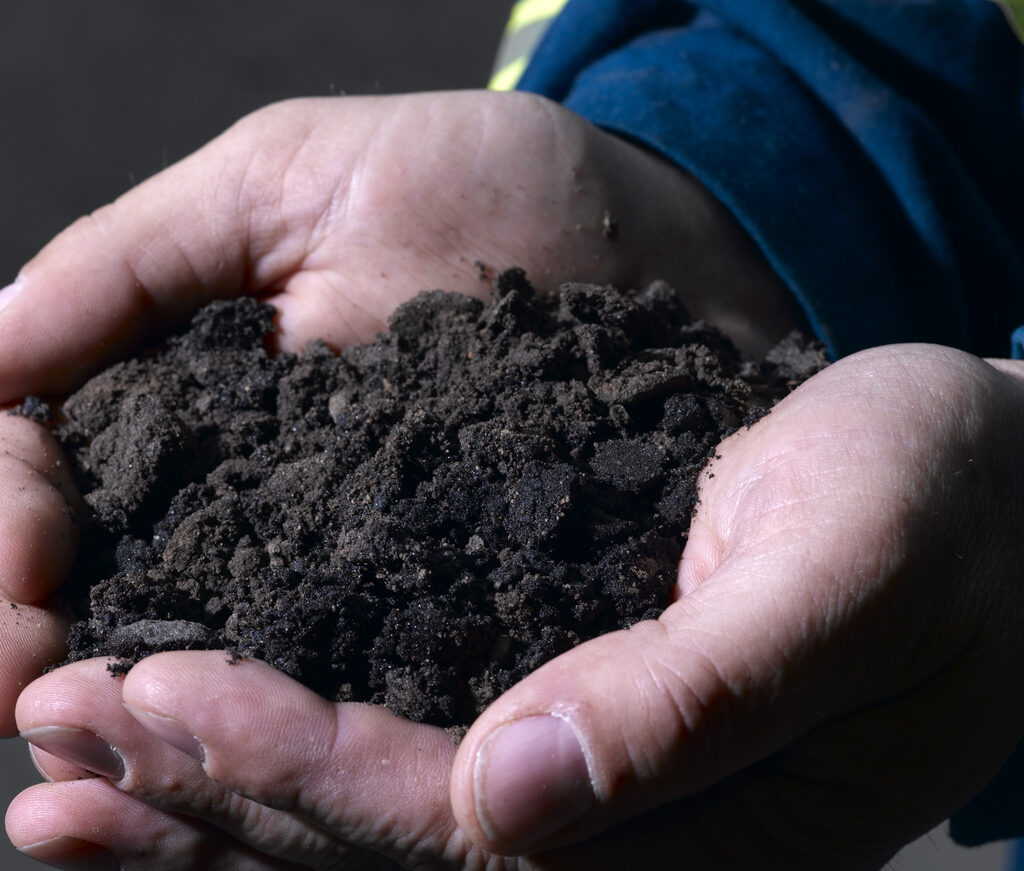 Soil doesn’t get the publicity it deserves, says former food critic and Tasmanian farmer Matthew Evans. While in the face of ecological problems some fantasise about colonising distant planets, the solution is right under our feet.

Yet we have treated soil badly. We’ve ignored it because many of us are distant from the source of our food. We have also denuded soil through modern farming techniques, including ploughing and monocultures. Ploughing destroys the complex networks of microorganisms in soil. Monocultures require extensive artificial pest control measures, which also kill soil microorganisms. Artificial fertilisers are then needed, but these add problems, such as run-off into streams that cause dead zones. Ploughing opens the soil so that it can be blown or washed away, as well as releasing carbon into the atmosphere.

The FAO, the agriculture arm of the United Nations, estimates we have half a century of soil left before catastrophe if we keep doing to soils what we have done in the past half-century. Evans suggests we haven’t been paying proper attention to what we are doing to soils, and therefore, soil is a somewhat hidden part of the ecological crisis.

It’s not a new problem. Often human societies farm land until it is exhausted and move on. But we only have so much land, and population pressure is growing. Globally, in comparison to the growing population, grain production is down since 1984. But it’s not just about quantity. The relationship of healthy soil to what is in plants (nutrients) is complicated, but in some staples like wheat, there has been a 20 percent drop in the nutrient density. Of course, this relates to what nutrients we humans take up. Calcium in broccoli has halved since the 1950s. Apart from the influence of global chemical companies, this is largely because farming techniques have focussed on quantity over quality.

Because we’ve taken soil for granted, we haven’t really understood it. It is becoming clearer it is far more complex than we used to think. The microbiology of soil is rich – in fact, that’s what makes it soil. Otherwise, it is simply dirt. A handful of soil contains billions of organisms. The majority of the world’s multicellular animals live there. Recent enthusiasm for fungi is well-placed. Fungi bind the soil, pass nutrients around, break up rock and de-toxify. Soil is an ecosystem as complex as any rainforest (as well as being a vital part of a rainforest). Plants grow better in relationship with other plants. Good soil with rich microbiology stores carbon, which means less global warming. When we get soil right, so much else is right too.

We can build up soil, rather than use it up – it’s not like fossil fuels – using trees, animal waste, mulch, compost and charcoal. We can do it in backyards and can replicate the techniques of home gardeners at larger scales. There are farmers who are leading the way in regenerative techniques, which recognise the importance of seeding without ploughing, minimising chemicals, using mulch, integrating livestock, and encouraging diversity.

‘I’d like everyone to get as excited about soil as I am’, says Evans. It may be vital for our future we do so.