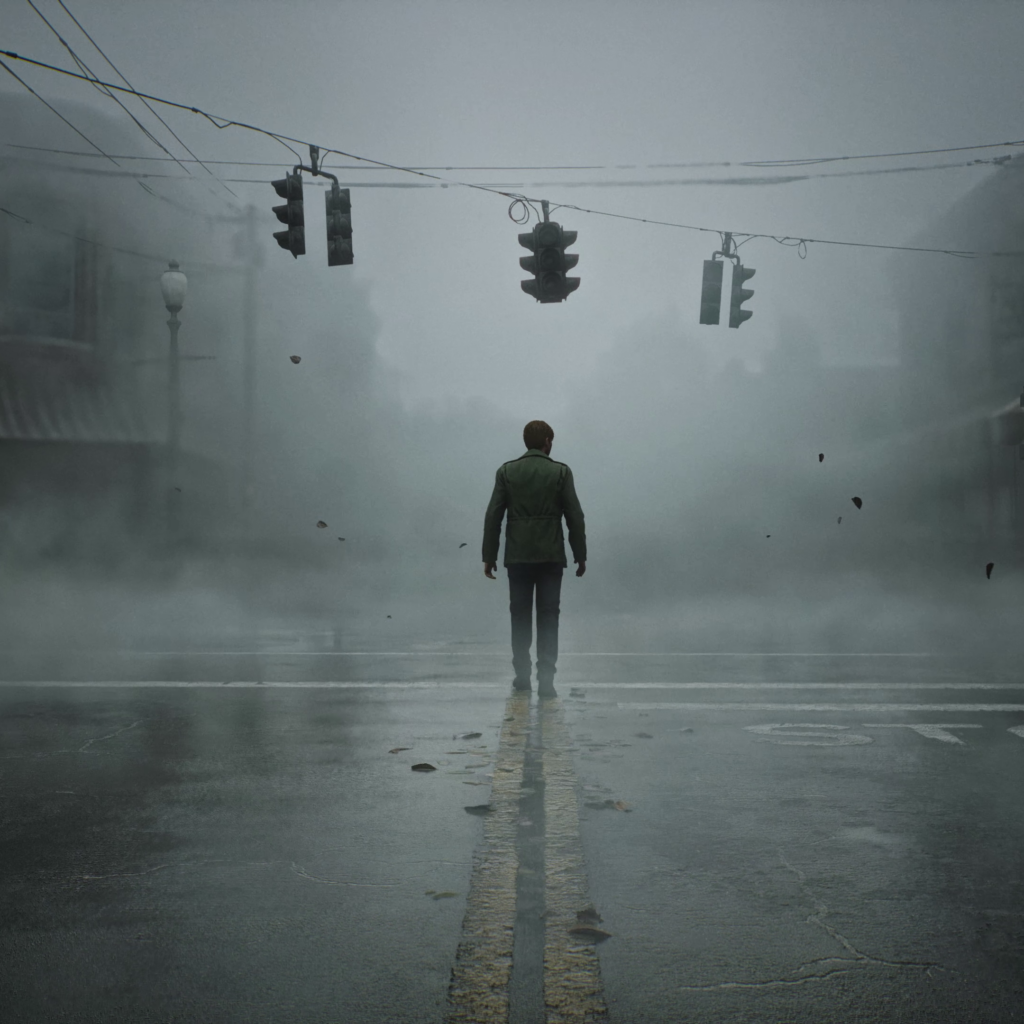 After more than a decade with no new games, and the cancellation of Silent Hills, Konami announced four new titles in the beloved Japanese abstract horror franchise.

On Thursday 20 October, Konami streamed a presentation that revealed new games and a film currently underway.

The beloved Silent Hill 2 is slated to receive a remake in 2023, with Polish developers Bloober set to give James Sunderland and Pyramid Head a new start. Konami showed clips and cutscenes from the upcoming game.

The remake has long been the subject of online rumours, especially after a recent apparent leak.

Viewers were also given a teaser trailer for Silent Hill f, an upcoming title set in 1960s Japan and developed by a Taiwanese team. The game appears to have a Sakura theme, with flowers sprouting through a featured character’s skin.

The presentation revealed another new title, Silent Hill: Townfall. Although it revealed little about the title, developer No Code suggested that it will feature psychological horror similar to their prior games.

An experimental new type of game was revealed with Silent Hill: Ascension. With a story from JJ Abrams’ Bad Robot, this will be an interactive film, where viewers can vote on what happens. According to developers Genvid and Behaviour Interactive, there will be no chance to reset choices, and outcomes will become ‘canon’.

A new Silent Hill film, Return to Silent Hill, is slated for a 2023 release. According to director Christopher Gans, the film will closely follow the story from Silent Hill 2, and will be more of a psychological horror.

The Silent Hill series takes place in a foggy, fictional American town, where characters come up against their own sins, guilt, and traumas. The horror series draws occasionally on religious themes. While the games’ setting has sometimes been likened to Hell, each iteration explores the town slightly differently.

The series has remained dormant since the 2015 cancellation of Silent Hills, a game that was set to feature The Walking Dead’s Norman Reedus. The game was revealed in 2014 when a Playable Teaser (known as P.T) was ‘shadow dropped’ on the Playstation 4. It never saw the light of day, however, after a falling out between Konami and director Hideo Kojima.