Home
Features
Should you care about turning 40?

Should you care about turning 40?

The Moderator provides general and pastoral leadership to the entire Synod. Quite a role and a terrific vantage point for reflecting deeply upon the 40th anniversary of the Uniting Church in Australia. Insights gathered with two former Moderators (Rev. Niall Reid and Rev. Dr Brian Brown), the current Moderator (Rev. Myung Hwa Park) and the next Moderator (Rev. Simon Hansford) to seek their observations and wisdom. During the wide-ranging conversation, Insights asked about why young people should care about their church turning 40, and what these Moderators would do if they had a time machine…

What do you say about the suggestion that for most young people, celebrating 40 years of the Church is not really a big deal?

Simon Hansford: My Congregation is a hybrid. Those who were present at the Union are pleased that it happened, but there is no real sense that we should be doing something about [commemorating it]. The ones who weren’t part of Union say, ‘I don’t get it. We like being here, we enjoy the Congregation, and we enjoy the life that is here but we just don’t get it.’ It is an interesting generational conversation.

Niall Reid: Union happened 13 years before my son was born. That is history as far as he is concerned. Just like the Second World War is history for me; it’s not part of my world, my understanding. I can talk to people who have experienced it, like my father who is 91. But it’s not my experience and it’s not really about my life and who I am and I guess it’s the same for my son; the Uniting Church has always been there.

Myung Hwa Park: I would like to think that the 40th anniversary is being viewed as that preparation for the next jump. So, 40 is not something to blow the horn about, but are we asking whether we are taking this fortieth mark as a serious preparation for an entry into a newer church? 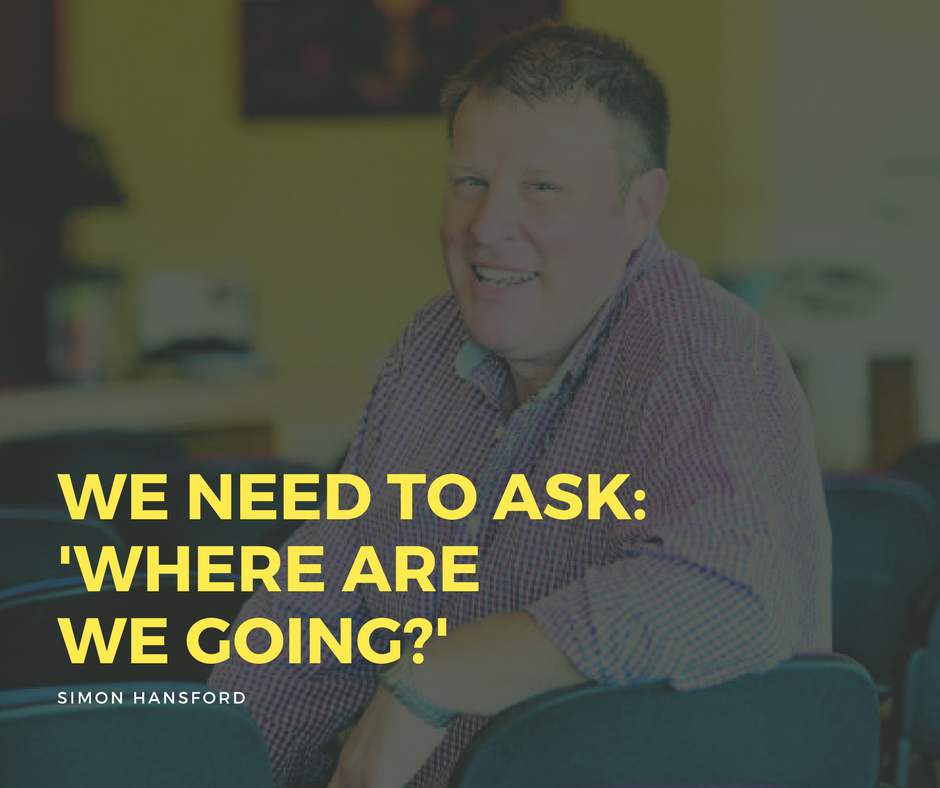 SH: Where are we headed? That’s the big question for the Uniting Church. We spend a lot of time asking two questions: ‘Where have we been?’ and ‘Who are we?’ And I think how introspective that is. Rather we need to ask: ‘Where are we going?’

For me, I get excited about asking what the next 40 years have in store. There is a crippling sense of nostalgia for some parts of the Church; I use the word ‘crippling’ advisedly because people think ‘If only we were that Church from back then,’ but I think ‘Well we’re not, in so many ways.’

Brian Brown: So if you take the image of 40 years in the wilderness, a good question would be like you said there, Simon: ‘Can you see the promised land from here and what does it look like?’

With the Uniting Church turning 40 this year, if you could go back to Union and give the Church some advice, what would it be?

NR: Sometimes I think — don’t do it! But I think, yes, they had to do it. Although in some ways in doing it, it has set us back because we have spent so much time since then trying to be together and work together. And actually, we were at a time of such transition in the world. The world was changing all around us and we were so focused on ourselves; we were missing that. Whether we would have been any better as separate denominations is a big question mark.

In a way, ‘uniting’ possibly has enabled us to break away but if we could have just broken away sooner; It took us about 20 years. How could we have prepared ourselves in way that would have enabled us to move forward? I don’t know what the answer to that is.

SH: For me, the impossible thing to say would have been: ‘Everyone over 50, you can hand it over now.’ So there wasn’t all the keeping of the good china — metaphorically — we are actually handing it over to a new generation. I think a part of the agony with my colleagues who are no longer part of the Church — friends who left youth group and they didn’t go to church anywhere else — was that they were never allowed into the conversation.
And that’s the problem, as you were saying, Niall; We spent 20 years forming ourselves and having these arguments. I still have people say to me ‘Oh you young people.’ But I’m 53! Let it go!’

BB: I came from another country just after Union and my experience was that I had so much gratitude for what had just come into being. It was about eldership and what that said about the ministry of all believers and recognising leadership gifts. Also, what it said about gender, the affirmative action and rules — which worked, up to a point — and inclusion. Before I came to Australia, I wrote to the Methodist Church of Great Britain first and they said, “No, stay where you are.” I wrote to the Australian Uniting Church and they said, ‘Come, you’re welcome.’ That’s coming from a different perspective. My own experience was that this was a breath of fresh air in so many ways.

What I would want to say to the Church if we went back is wake up quicker, because that was the time of change. 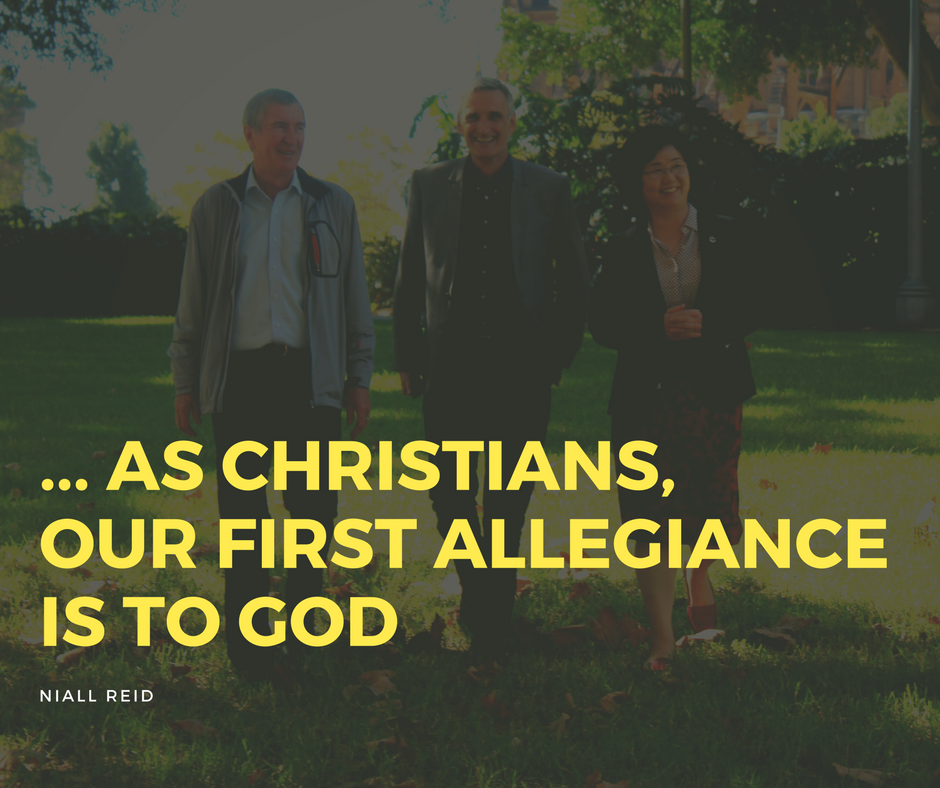 NR: I think that the Statement to the Nation was just a fantastic ‘Here We Stand’ and we are making it very clear that, as Christians, our first allegiance is to God. It really makes it clear where this Church stands. Whether that helped create the ethos, or the ethos helped to create the statement, that Statement is something I am very grateful for.

I would also like to say to them, ‘Thank you that you have actually tried to address that core unity.’ That is what Jesus prayed for, that we all become one.

That spirit of coming together in unity is what we want to continue.