Home
Reviews
Read This
Seeing the present in a wider perspective

Seeing the present in a wider perspective 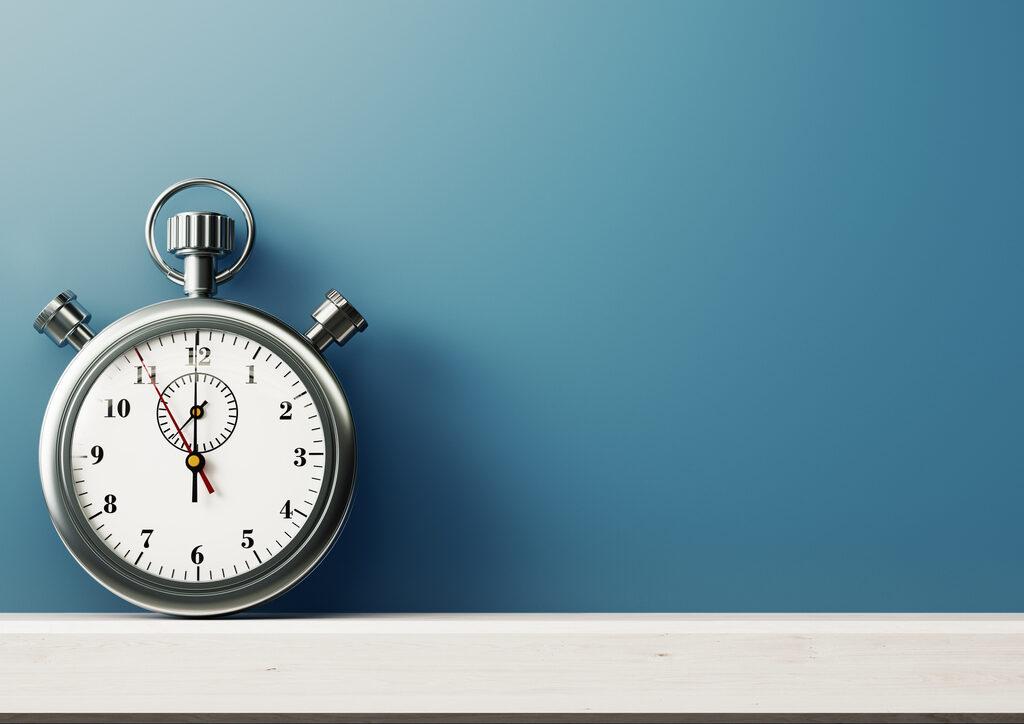 Review: How to Inhabit Time, James K A Smith

It’s often said that due to the way modern technology allows constant availability of any foods we want, we miss out on the pleasures of foods coming in and out of season. The same could be said about working lives that are held indoors, the artificial climate making each day the same as any other.

James Smith thinks we are in danger of missing out in the same way in the Church, and he is obviously thinking mostly of more modern churches that don’t use liturgy, but instead resort to a Christian version of pop psychology/motivational speaking. The kind of modern attitude that sees every day as significant and to be milked flattens and straightens the hills and turns of history, and this attitude can permeate churches too and turn the Christian life into a perpetual present. One problem with this is that we can assume faith is timeless and its particulars have no contextual application.

In this book, which borrows from the likes of Gustavo Gutierrez, Augustine, and Heidegger, as well as pop culture such as the music of Fleet Foxes, Smith argues that traditionally the Church has understood our encounters with God and our encounters with each other to happen within time, so that the Church’s seasons reflect the natural, earthly seasons of the year, and, importantly, the ‘seasons’ of life – growth and decline, ups and downs – and how we need to respond to these differently. This perspective sees illness, depression or even feelings of God’s absence as normal and cyclical (if unwelcome), often, as with the natural seasons, out of our control, and we don’t combat them through instant motivational thinking but by waiting and working through them in good time and being carried by fellow church members. Likewise, we wait in good time for the times of celebration, the anticipation heightening the festivals.

Looking wider, we can also situate the Church in history, understanding that the Church and Christians respond to particular times in changing ways. With each twist of history we have to reinterpret what it means to love our neighbours. Noting our place in history can additionally give us humility, placing us in a stream of Christians responding imperfectly to the world around us, not as God-like (re)creators of the world.

Decentring and positioning us in history don’t minimise this life. What we encounter in this life is important, and the ‘work’ we do as Christians is about responding appropriately. What we emphatically are not to do is what End Times enthusiasts do (and again, I suspect he is thinking of his many fellow Americans who hold this view), which is discount the here and now completely in light of the prospective eternal and want something now that we are meant to wait for. This attitude entails the idea that this life is meaningless and eternity is all that matters (which prompts the question as to why God bothered to create the world in the first place). This attitude – that we see in subtle ways often in the Church – negates and neglects this life and the challenges put to us, challenges that makes us human, and can mean a turning of our backs on the widow and the flood victim as if their suffering doesn’t really matter.

We might blame Ecclesiastes for this, but Smith writes that Ecclesiastes does not position life as meaningless (despite what bad translations might imply). Rather, it asserts that life is fleeting, ephemeral. Like spring flowers, what has meaning now won’t last, won’t have meaning in 100, 50, 10 years’ time. We shouldn’t get too big for our boots because we are creatures of time, unavoidably prone to decline and decay, and trying to impose the eternal on the present is futile.

This is the alternative danger – seeking the eternal in the present prematurely, the desire to create heaven on earth, to enact in secular spheres the supposed certainties of Christian law – a mindset that is currently one of the treacherous currents in American politics. A subsidiary of this is the idea that the present moment is the most important time in history, a culmination that presupposes that we are at the centre, or the high point, of everything.

For Christians, Smith argues, it is a matter of balance, a tightrope walk or a juggling act even, to keep past and future in mind but not lose the present, to be focussed on the life right now but not get lost in the present, to know life matters and not get distracted by promises of eternity or nostalgia for a past that perhaps never was, to see the present in wider perspective

Nick Mattiske blogs on books at coburgreviewofbooks.wordpress.com and is the illustrator of Thoughts That Feel So Big..