Professor James Haire: “The Uniting Church is my family” 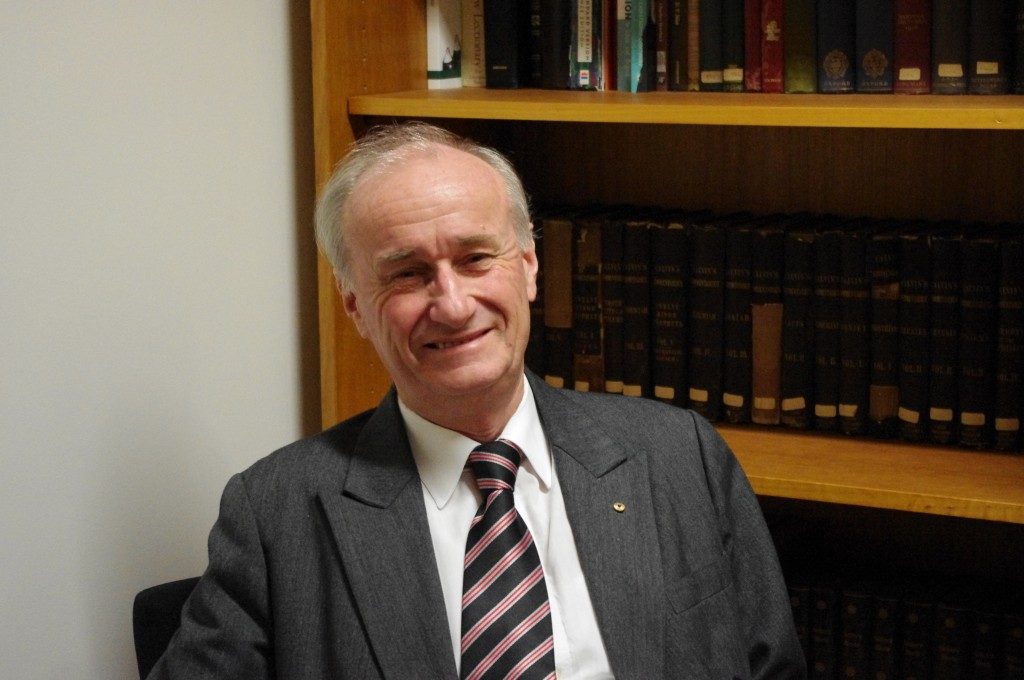 Penny Mulvey, Executive Editor of Crosslight spoke with Rev Prof James Haire on the eve of the announcement of the Australia Day 2013 Honours’ List.

J: I am absolutely amazed. I received an AM some years ago and I thought that would be it. So was quite amazed when this came through, quite amazed.

P: The citation reads “For eminent service to the community through international leadership in ecumenical and interfaith dialogue, the promotion of religious reconciliation, inclusion and peace, and as a theologian.” Theologian is tucked in on the end; you are a scholar an academic as well?

J: The Companion of the Order of Australia is not very often given to academics or religious people. I have been involved in a combination of things. I did reconciliation work in relation to the violence in Eastern Indonesia; I was a negotiator for the end of the fighting between Christians and Muslims in the Malacca Islands.

P: Do you think your heritage as a person from Northern Ireland and your extensive time in Indonesia have led you to work in areas of interfaith and reconciliation?

J: Absolutely. My childhoodin Northern Ireland was a place of sophisticated mutual apartheid. The two sides, the Catholics and the Protestants ignored the existence of the other. When I was in Indonesia I was very involved in the reconciliation process and that seemed to be very important because of my background from Northern Ireland.

P: How do you think other churches are placed in relation to interfaith dialogue and even ecumenical dialogue because sometimes it feels like the Uniting Church is seen as a bit of a pariah?

J: Yes, the Uniting Church has a gift of ecumenism. We have worked right at the head of the ecumenical movement. The others go hot and cold. But that is our gift, that’s our prophetic voice and that’s what we are called to do.

P: But isn’t the nature of being a prophetic voice, that you are alienated – you don’t make yourself popular?

J: That’s right. I have no problem with that. If you are a prophetic voice you are not popular. What I would say however is you shouldn’t be unpopular in ten different issues at the same time. If you are unpopular on one issue at a time, you will pull the others in. I would have thought we would have to sit down and decide which was our primary issue and I would have hoped that ecumenism would have been one and I fear that it’s going off the edge. I hope it won’t but that was my only fear.

P: James, you’ve got an extraordinary CV, you’re 66, and you are clearly not about to retire. What do you see your challenges in the next few years?

J: I want to build a multi-faith centre (the Australian Centre for Christianity and Culture) here on the shores of Lake Burley Griffin.

In Canberra we have at the heart of our nation a democratic debating chamber.  Parliament House is surrounded by a very efficient, clean public service and we have got a vigorous media which keeps it clean.

However there is no national place where the deepest spiritual aspirations of Australians can be expressed and celebrated and I want to build such a place. I want it to become a national symbol of Australia’s commitment to social harmony and mutual respect within our rich diversity.

What are the deepest spiritual aspirations that inspire us to deal with climate change or is it just pragmatism?

Why do we get so passionate about refugees? What are our fears and aspirations in relation to that?

Why do we get so worked up about indigenous issues? Is it because we have such a terrible paralysing guilt for past injustices or a paralysing shame that we have found it so difficult to overcome indigenous disadvantage? We love being seen as a ‘can do’ country and indigenous issues are one where as a whole we ‘cannot do’ and we can’t cope with that.

We need a place where spiritual progress can be clarified and promoted because I think that is the one remaining area where we haven’t been able to move forward. At the end of the day the issue with the indigenous population is a spiritual issue. It’s not an issue of service delivery and that’s the way it is being dealt with at the moment and that angers them.

1 thought on “Professor James Haire: “The Uniting Church is my family”” 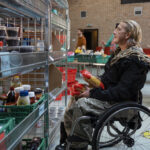