Home
Reviews
Read This
Not at all an ordinary bloke 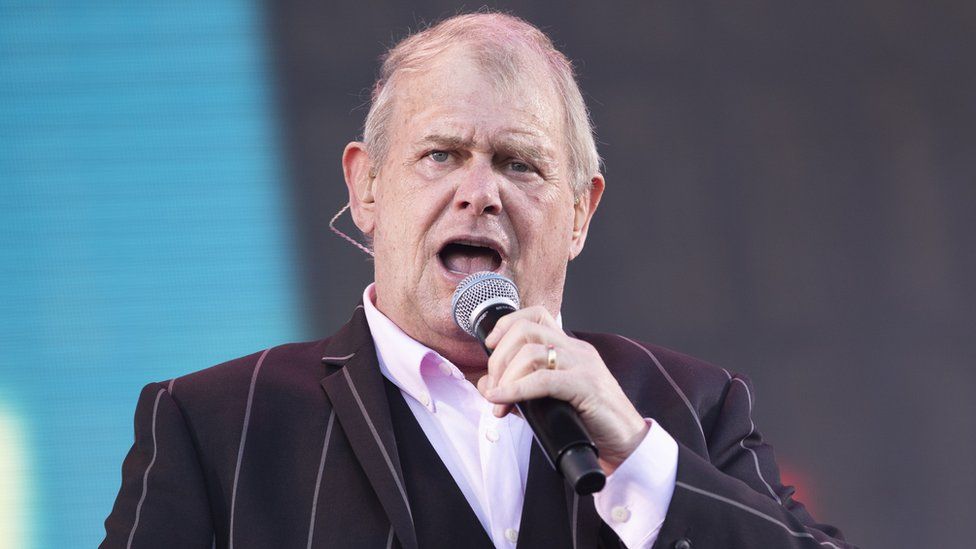 John Farnham’s career has a trajectory a little like a movie plot: high, low, high, happily ever after. It’s a rags-to-riches story that boils down to one comeback album, and one song in particular, even if he is not at all a one-hit-wonder.

But critics preferred the grittier stories of acts like INXS, the Saints, and Cold Chisel, and Farnham has been unjustly neglected academically, says Graeme Turner. His little book on the 80s comeback album Whispering Jack aims to redress that, and while it is academic in tone sometimes, it has much to offer the general reader.

Turner places the album in the context of the decline of John’s ‘Johnny’ era, the tastes of pub rock audiences, and the rise of FM radio in Australia – a strangely conservative world where Kylie Minogue could sit at the top of the charts but not get radio airplay, but where Farnham was eventually able to triumph.

Whispering Jack was released in 1986, when Farnham’s career was in the doldrums. An Australian music stalwart, he had nevertheless been dismissed as merely an entertainer by those more enamoured by pub rock singer/songwriters. Though Farnham fronted the Little River Band, he couldn’t shake off that image as an uncool lightweight, an image probably not helped by releasing a crooner’s album of covers in the early 80s, even if the criticism was somewhat ironic, seeing as how technically gifted he was.

He had nothing and everything to lose. He was broke, and his manager Glenn Wheatley mortgaged his house to finance the recording of the album. The mythology is that Farnham knew the songs would be his ticket to success, but after years of bad advice about what he should sing to revive his career, Whispering Jack was apparently the result of ‘mucking around’, of making, finally, with a select bunch of friends, music, as Turner says, Farnham wanted to make. It might surprise some to learn that by the mid-80s he was into prog rock and electropop – not dance exactly, but music dominated by synthesizers.

The album has layers of beats and sounds creatively utilised, initially by ‘genius’ keyboardist David Hirschfelder using an Australian invention, the Fairlight synthesizer, so that individual instruments are not so easily recognised, and rhythm and melody are blurred together, but in an overall distinctive feel. It was surprisingly innovative in parts, and it sounded more international than distinctly Australian (There was a hint in the sound of the LRB tune ‘Playing to Win’ that Farnham was heading in this direction.)

But Farnham and his producer tried not to make it sound ‘robotic’. It is Farnham’s voice that makes a difference. He is a forceful singer, far from many 80s electropop bands, whose singers could barely hold a melody. Nevertheless, Farnham was told to hold back a little on the theatrics and be more ‘rock’.

The album is strong, but it’s difficult to imagine what would have happened to it if it didn’t contain the song ‘You’re the Voice’, or at least one as powerful. (Perhaps a minor hit with the saccharine ‘Touch of Paradise’?) The writers of the song were reluctant to let Farnham sing it, the baggage from his ‘Johnny’ days was so heavy, even if he proved with LRB that he could rock at least a little.

After radio stations initially refused to play it, popular demand overwhelmed them, and the song went to number one, in Germany and Sweden as well as Australia. Now, it is cited as an ‘unofficial Australian anthem’. It struck a chord, let’s say. But its anthem status is due to its general force, rather than any specifically Australian content. It’s a vague protest song against violence (the song’s video clip sets its sights on war and domestic violence), while also advocating autonomy and agency (sentiments Farnham could relate to at the time, says Turner, even if we should resist reading too much of Farnham’s autobiography into songs he didn’t write). It’s a further irony of Farnham’s career that he was dismissed in snobbish music circles even though in this song, and in others such as ‘Reasons’ or ‘Age of Reason’, he touched on social issues, while his edgier contemporaries were generally singing about love – or at least, lust.

After the phenomenal success of Whispering Jack and ‘You’re the Voice’, his persona – likeable, uncool – helped create an Australian icon. Australians don’t generally go in for complete bad boy rock stars – you can be a larrikin, but Australians typically expect you to have a good heart within. Farnham, additionally, was happy to be an Australian star, unlike, say, Michael Hutchence, and, to a certain extent, Kylie (who, let’s remember, escaped to London early in her career and pretty much stayed there, even if she still called Australia home). He’s an ‘ordinary bloke’ in some superficial respects, but Turner is careful to note that Farnham is actually a talented, professional, and patient performer, and, in that sense, not at all an ordinary bloke.

PrevPreviousNo gray area
NextSolomon Islands Prime Minister Manasseh Sogavare is coming to Australia. What should we expect from his visit?Next