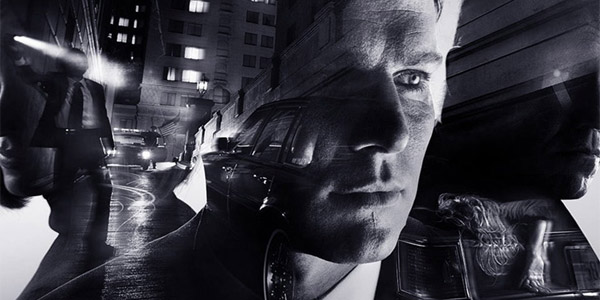 Produced by David Fincher (Fight Club, Gone Girl) Mind Hunter is a show where the real horror lies in conversations between characters. While that description may sound harmless enough, this Netflix original explores the motivations of ‘sequence’ killers.

Set in the 1970s, with the requisite fashion and set pieces, Mindhunter tells the story of how law enforcement came to take on the insights of psychology. Its protagonist is an FBI agent with a name made up of two Australian car companies, Holden Ford. Agent Ford is a young, meticulous FBI special agent who wants to understand why killers do what they do. Up against an inflexible bureaucracy reluctant to embrace fields like psychology, Ford and his supervisor Bill Tench crisscross America to help train local law enforcement. As they do, they encounter new cases involving ‘sequence’ killers; perpetrators that commit repetitive crimes conforming to the same general pattern.

Here, a unique breakthrough and shift in policing takes place, as Ford and Tench conduct pioneer interviews with convicted killers in order to better understand their actions and motivations.

Upstream – Mindhunter from The Big Picture on Vimeo.

Much of Mindhunter’s horror comes from these discussions, as sequence killers deliver deadpan explanations as to what did to their victims and why. The most horrendous actions take place off screen, with the script and actors’ working to fill in the blanks as needed. And yet it all remains memorable.

None of this is to suggest that the show is entirely bereft of visual displays of violence—an early scene in the show’s first episode remains one of the more brutal witnessed on television. Rather, the dialogue is unnerving enough to suffice by itself without gory images to accompany it. This becomes more disturbing when realising that Mindhunter’s writers modelled its characters after actual serial killers, along with dialogue lifted from their real life interviews.

Thankfully, Mindhunter’s creators recognised that a show all about killers’ motivations would make for draining and unedifying viewing. They manage to include enough levity in the piece to ensure that it remains watchable throughout. The interplay between Holden and his superior, Bill, proves to give the show much of what works here. Against the backdrop of a period of much social change, Mindhunter also provides some interesting discussion points regarding gender, bureaucracy and the darker parts of fallen human nature. With the show recently renewed for another season, Mindhunter is worth streaming for anyone who wants to explore these themes (and can handle their horror).