Net zero by 2050 will hit a major timing problem technology can’t solve. We need to talk about cutting consumption 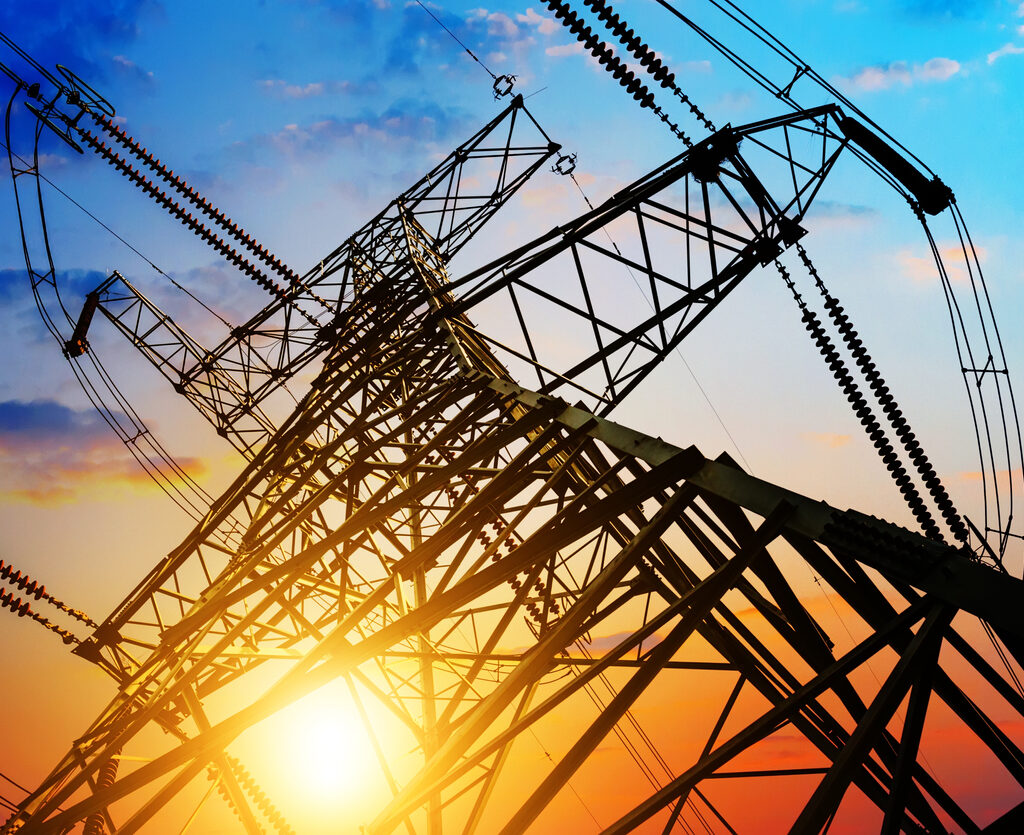 Many climate activists, scientists, engineers and politicians are trying to reassure us the climate crisis can be solved rapidly without any changes to lifestyle, society or the economy.

To make the vast scale of change palatable, advocates suggest all we have to do is switch fossil fuels for renewable power, electric vehicles and energy efficiency technologies, add seaweed to livestock feed to cut methane and embrace green hydrogen for heavy industries such as steel-making.

There’s just one problem: time. We’re on a very tight timeline to halve emissions within eight years and hit net zero by 2050. While renewables are making major inroads, the world’s overall primary energy use keeps rising. That means renewables are chasing a retreating target.

My new research shows if the world’s energy consumption grows at the pre-COVID rate, technological change alone will not be enough to halve global CO₂ emissions by 2030. We will have to cut energy consumption 50-75% by 2050 while accelerating the renewable build. And that means lifestyle change driven by social policies.

The limitations of technological change

We must confront a hard fact: In the year 2000, fossil fuels supplied 80 percent of the world’s total primary energy consumption. In 2019, they provided 81 percent.

How is that possible, you ask, given the soaring growth rate of renewable electricity over that time period? Because world energy consumption has been growing rapidly, apart from a temporary pause in 2020. So far, most of the growth has been supplied by fossil fuels, especially for transportation and non-electrical heating. The 135 percent growth in renewable electricity over that time frame seems huge, but it started from a small base. That’s why it couldn’t catch fossil fuelled electricity’s smaller percentage increase from a large base.

As a renewable energy researcher, I have no doubt technological change is at the point where we can now affordably deploy it to get to net zero. But the transition is not going to be fast enough on its own. If we don’t hit our climate goals, it’s likely our planet will cross a climate tipping point and begin an irreversible descent into more heatwaves, droughts, floods and sea-level rise.

Our to-do list for a liveable climate is simple: convert essentially all transportation and heating to electricity while switching all electricity production to renewables. But to complete this within three decades is not simple.

Even at much higher rates of renewable growth, we will not be able to replace all fossil fuels by 2050. This is not the fault of renewable energy. Other low-carbon energy sources like nuclear would take much longer to build, and leave us even further behind.

Do we have other tools we can use to buy time? CO₂ capture is getting a great deal of attention, but it seems unlikely to make a significant contribution. The scenarios I explored in my research assume removing CO₂ from the atmosphere by carbon capture and storage or direct air capture does not occur on a large scale, because these technologies are speculative, risky, and very expensive.

The only scenarios in which we succeed in replacing fossil fuels in time require something quite different. We can keep global warming under 2℃ if we slash global energy consumption by 50% to 75% by 2050 as well as greatly accelerating the transition to 100% renewables.

Let’s be clear: individual behaviour change has some potential for mitigation, but it’s limited. The International Energy Agency recognises net zero by 2050 will require behavioural changes as well as technological changes. But the examples it gives are modest, such as washing clothes in cold water, drying them on clotheslines, and reducing speed limits on roads.

The 2022 Intergovernmental Panel on Climate Change report on climate mitigation has taken a step further, acknowledging the importance of collectively reducing energy consumption with a chapter on “Demand, services and social aspects of mitigation”. To do this effectively, government policies are needed.

Rich people and rich countries are responsible for far and away the most greenhouse gas emissions. It follows that we have to reduce consumption in high-income countries while improving human well-being.

We all know the technologies in our climate change toolbox to tackle climate change: renewables, electrification, green hydrogen. But while these will help drive a rapid transition to clean energy, they are not designed to cut consumption.

These policies would actually cut consumption, while also smoothing the social transition:

You might look at this list and think it’s impossible. But just remember the federal government funded the economic response to the pandemic by creating money. We could fund these policies the same way. As long as spending is within the productive capacity of the nation, there is no risk of driving inflation.

Yes, these policies mean major change. But major disruptive change in the form of climate change is happening regardless. Let’s try to shape our civilisation to be resilient in the face of change.

1 thought on “Net zero by 2050 will hit a major timing problem technology can’t solve. We need to talk about cutting consumption”