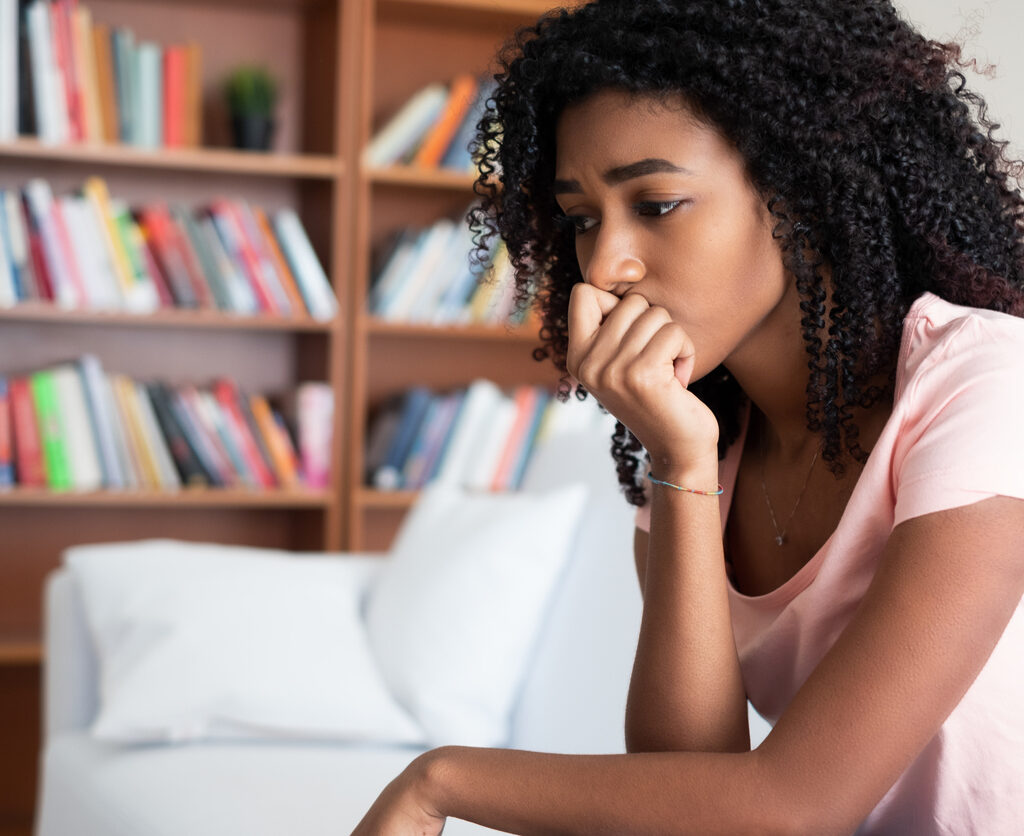 This year, 18,800 young people were surveyed for the Youth Survey between April and August.

Mission Australia’s CEO Sharon Callister said the report showed that young people faced a range of challenges and concerns in 2022.

“Transitioning to adulthood comes with challenges and these are even more pronounced for more vulnerable young people like those who are homeless or financially stressed,” she said.

“As we consider this year’s findings, we must bear in mind the impacts that the pandemic, recent natural disasters and financial pressures have on young people’s lives and perspectives.

“Australia must do all we can, so the negative impacts of the past few years don’t cause ongoing problems for this generation.”

Within the last year, financial concerns and housing instability affected many young people, with one in 10 (10.4 percent) worried about having a safe place to stay and almost one in 10 (8.4 percent) spending time away from home because they felt they couldn’t return. One in 20 (5.9 percent) young people or their families were unable to afford bills or car expenses and a similar proportion (6.4 percent) sought financial help from family, friend,s or charity.

“Young people at risk of homelessness must be identified early and have access to evidence-based housing and support models such as Youth Foyers. If Australia builds enough new social and affordable homes and adequately increases income supports like JobSeeker and Youth Allowance, this would go a long way to help families and their children to afford life’s essentials and a safe and secure home,” said Ms Callister.

Not only was the environment one of the most important issues in Australia according to half (51.0 percent) of young respondents – soaring from 38.0 percent in 2021 and 29.8 percent in 2020, one-quarter (25.5 percent) were also personally extremely or very concerned about climate change.

For the first time the Youth Survey report reported on young people’s solutions to the issues they face. Young people voiced the importance of asking friends, family and health professionals for support, the need for learning strategies to reduce stress and more emphasis on mental health and wellbeing at school.

Encouragingly, most (85.8 percent) were studying fulltime, 62.6 percent were satisfied with their studies and most (52.4 percent) felt in control of their lives. Young people also participate in a range of activities, most commonly sports (as a participant), sports (as a spectator) and volunteer work.

“Mission Australia’s Youth Survey 2022 shows there is plenty to celebrate in relation to young people’s experiences and that many are faring well while tackling 2022’s challenges. But we know that more must be done to ensure young people are properly supported as they transition to adulthood,” said Ms Callister.