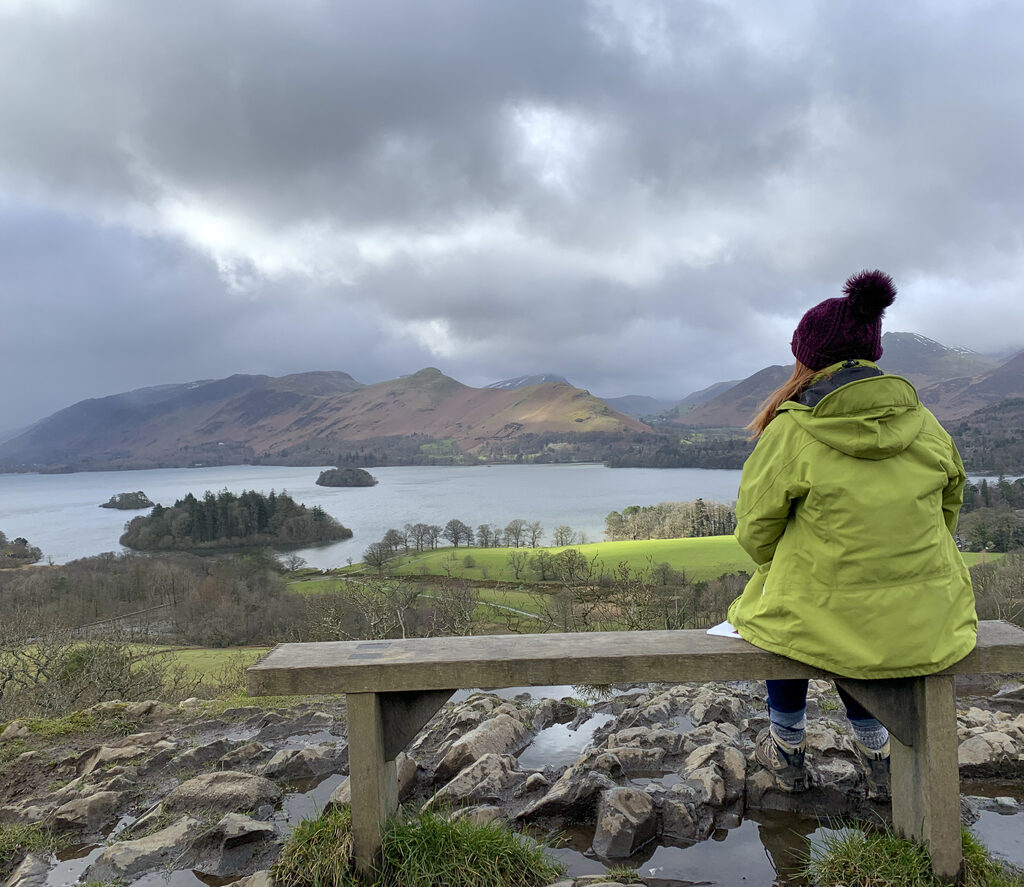 Every year in Australia, the month of October is designated as Mental Health Month. It encompasses World Mental Health Day, which is 10 October. This year, Mental Health Foundation Australia is running an Awareness Campaign with the very relevant theme of Mental Health: Post Pandemic Recovery Challenges and Resilience.

The focus for this month provides an opportunity to bring mental health out in the open, to improve understanding of mental health issues, and to remove the stigma associated with mental health. The aim is to showcase mental illness as a source of strength for people.

Each year, one in five Australians experience a mental health issue. Approximately half of all individuals (45 percent) will experience issues with mental health in their lifetime. This could be anyone we know: a loved one, a family member, a friend, a colleague, a neighbour. It could well be ourselves.

People struggling with mental health issues often find themselves isolated, lonely and left to cope on their own. This month reminds us how important it is to reach out and support those in the community who suffer in silence. Simple things, like paying attention, listening carefully, and offering support, can mean much to someone having a mental health episode.

The best guidance for attending to someone struggling in this way is not to judge, not to dismiss their concerns as trivial, and not to try to cheer them up. Deep listening, quietly empathising, compassionate support, are the best things to offer such a person.

Curiously, recent data released by the Australian Bureau of Statistics indicates that suicide rates are the lowest they’ve been since 2016. This aligns with what is being observed in many countries around the world, reversing a climbing trend prior to COVID-19. It is thought that the pandemic has fostered a deeper sense of connectedness or shared societal worry about facing the pandemic together. Alongside that, the JobKeeper payment and other economic support measures provided by governments may well have had a protective effect.

A recent ABC report indicates that younger people have been disproportionately affected by many of the pandemic’s negative consequences, with declining mental health outcomes reported by an increasing number. They are more likely to be unemployed or in insecure work, given they account for a larger proportion of the casual or gig workforce. Younger people have also had to encounter mass upheavals to their education, social connection and future employment or study prospects. This trend was already evident before the pandemic. It has increased over the past 18 months.

The Black Dog Institute, in partnership with Mission Australia, reports that one in four young people reported experiencing psychological distress in 2020, with the prevalence of this twice as high for young women than young men.

We have known for a long time that more men take their life than women each year. However, the data indicates that women engage in self-harm at a higher rate and make more suicide attempts than men. While rates of suicide overall have declined in the 2020 data, sadly the number of Aboriginal and Torres Strait Islander people dying by suicide has increased in the past year.

Within the Uniting Church, we have a long partnership with Lifeline, which provides Australians experiencing emotional distress with access to 24 hour crisis support and suicide prevention services. In fact, Lifeline started as a ministry outreach from the Methodist Church, a precursor to the Uniting Church; it began in Sydney as an initiative of the late Alan Walker, superintendent minister of the then Central Methodist Mission. Lifeline (13 11 14) is always just a phone call away.

On their website, Lifeline states that when you ring them, you will talk with a person who will: “Listen without judgment — Provide a safe space to discuss your needs, worries or concerns — and Work with you to explore options for support”. That’s a model that we each can seek to implement in our own interactions with people we know who may be experience a mental health episode.

Miriam Parker-Lacey, Minister in placement at St Columba’s Braddon and Canberra City, and UCA Chaplain at ANU, is a Mental Health Matters trainer, and she has provided this training to people within the Presbytery in recent times. Being aware of how we can help friends or family who are facing the challenge of mental health is an important skill for us to learn.

Rev. Dr John Squires is Presbytery Minister (Wellbeing) for Canberra Region Presbytery and the Editor of With Love to the World.