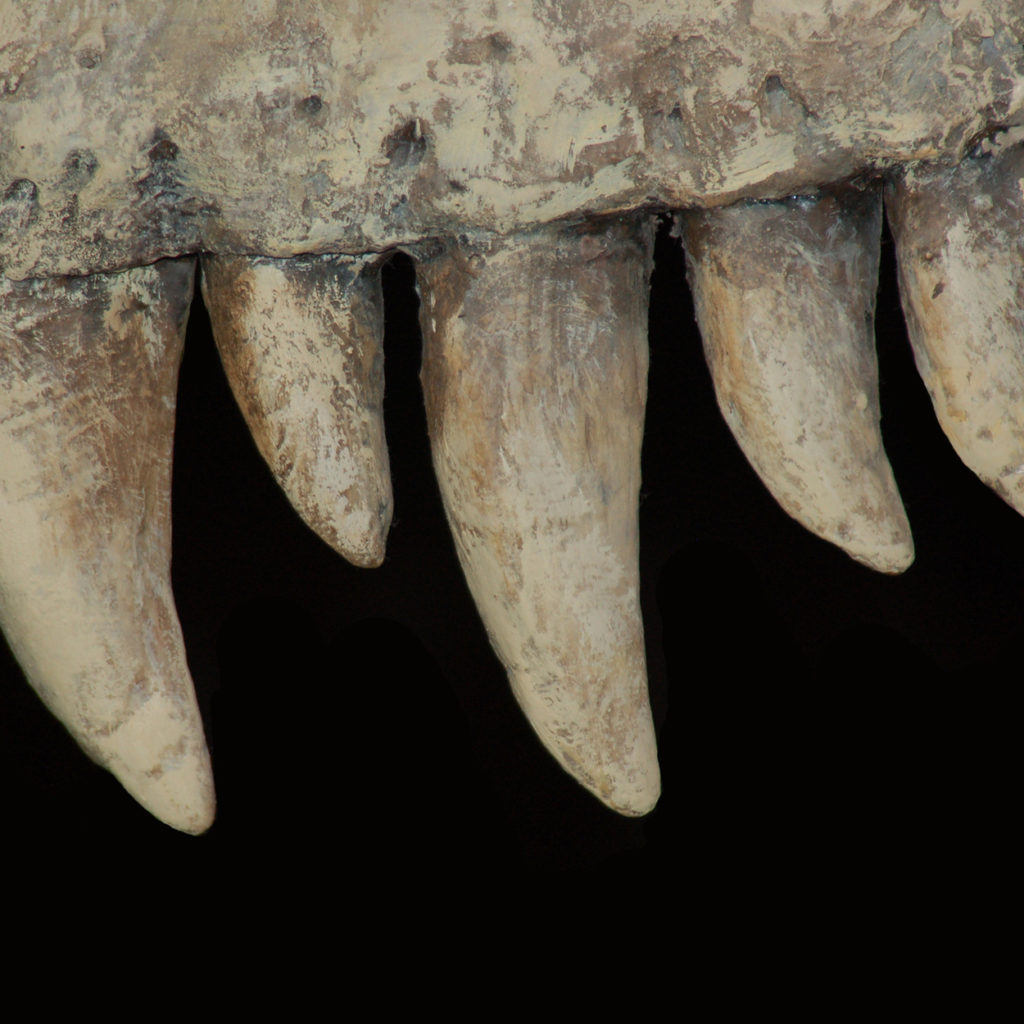 Dragons’ Teeth and Thunderstones is a book about fossils. But it is an unusual one. There are many books about paleontology – the science of fossil hunting – and there are works about the history of science that outline how, in the eighteenth century and since, fossils pointed to a longer history of the world, and a menagerie of extinct creatures. This book, however, looks at the ways people, way back to prehistoric peoples including the Neanderthals, thought about fossils, and how they used them, before this era, and it is astonishingly revealing, especially about the human capacity for making strange associations.

Unlike modern humans, especially city-dwellers, our early ancestors spent a lot of time amongst rocks, Ken McNamara explains. They would have been familiar with fossils, especially those of sea creatures such as sea urchins, which were widespread and plentiful. Tens of thousands of years ago people used fossils as tools, and there is evidence from stone axes that have fossils embedded in them that they appreciated the form of fossils (and maybe thought they had particular powers). Graves were decorated with fossils. Grave sites in Britain indicate that the spirals and lines of prehistoric art may have been inspired by patterns on fossils (much like the way, I might suggest, plant forms inspired the Art Nouveau movement). Fossils may have even inspired the shape of megalithic earthworks.

Some fossils were worn as jewelry and may have been identifiers of various tribes. Bronze age women wore necklaces of small, globular fossil sponges. These were used as talismans into the twentieth century.

For centuries in China, fossil teeth, thought to be from dragons, were used in traditional medicine. Some of these teeth were sent to pioneering paleontologist Richard Owen, who identified them not as from dragons but as the teeth of extinct Chinese hyenas, rhinos and stegodons (relatives of the elephant). As in medieval Europe, in China there were some odd ideas about the use of fossils, including that the colour of fossils corresponded to various organs in the human body. Taking ground fossil animal teeth would, amongst other things, stop your soul flying off while you slept. In medieval European thinking, shapes were important for classifying together things we would think of as disparate. So, fossil crinoids, with their star shapes, were associated with celestial power.

Some thought coiled ammonites were snakes turned (miraculously) to stone. Others thought this was mad. Fossil resemblances to living creatures must surely be only coincidental – after all, how could an animal be turned to stone?!

Fossil sea urchins were known across Europe as thunderstones. It was thought they fell during thunderstorms. (There is a certain logic to this if you think about a cannon being fired.) In Jutland they were known as Zebedee stones because the disciples James and John, whose father was Zebedee, were known as the Sons of Thunder. Thunderstones were used as talismans against being struck by lightning.

In the Middle Ages fossilised sharks’ teeth were thought to be snake tongues, with the power to cure snakebite. A toadstone (a fossil fish tooth) was just the thing for stopping potential enchantment by witches, as well as poisoning. (Elizabeth I had one set in a ring.)

It was not just the Chinese who used ground fossils for medicines. In South America ground fossil turtle shells were thought to calm manic children, presumably, McNamara drolly notes, because of ‘the life habits of the fossils’ terrestrial counterparts’ (tortoises). Sailors took ground sea urchin fossils to cure seasickness. Fossilised sea urchin spines were good for breaking up kidney stones. And lest you scoff, note that recent studies have suggested that, because of the chemical components of the fossils, this just might work.