Home
Reviews
Read This
Making (some) sense of quantum physics

Making (some) sense of quantum physics 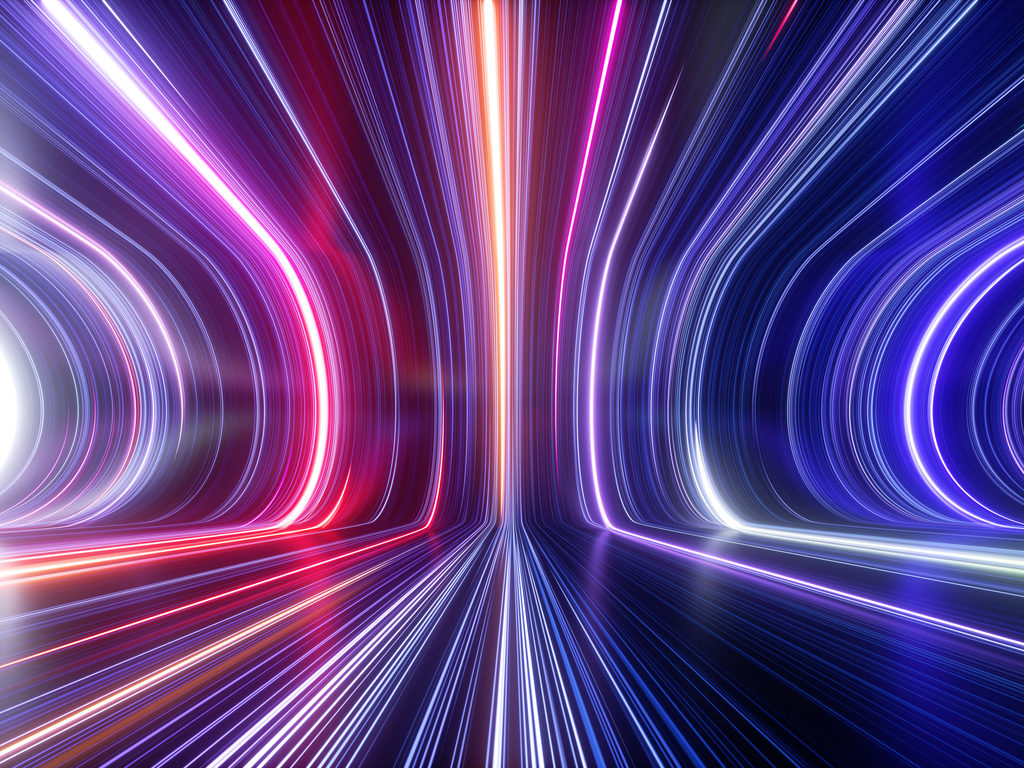 I have read a few books about quantum physics, and they sort-of make sense at the time, but afterwards, I always feel some key element has slipped my grasp, and I find it hard to explain just how quantum physics works, even to myself. Physicist (and wag) Richard Feynman famously said that that’s natural, as ‘nobody understands quantum physics’, which is usually taken to mean that if it makes sense, we haven’t really grasped how fundamentally counter-intuitive quantum physics is.

Carlo Rovelli’s book is about when one of the founding fathers of quantum physics, Werner Heisenberg, needed some quiet time on the remote Atlantic island of Helgoland (sometimes ‘Heligoland’) to think through the bizarre nature of the quantum world just discovered and come up with some calculations that never-the-less made some sense of it.

Actually, the book is not largely about that moment, but that is its jumping off point, and the reason for the book’s (unusual) title. The book is yet another that attempts to explain the weirdness of quantum physics, and, in Rovelli’s particular formulation of the weirdness, how relationships rather than isolated things – and by ‘things’, I mean subatomic particles – sit at the basis of the material world. (In Rovelli’s schema an isolated particle is an oxymoron.)

To illustrate the counter-intuitive way this works, at the start of the book Rovelli describes Heisenberg’s initial calculations, which involved measuring the position and velocity of particles. Famously, in quantum physics one can’t know both of these definitively. Heisenberg’s calculations (as far as I understand it, and past experience indicates I might not) involved replacing numbers with a table of possibilities, which made the maths work, but didn’t seem entirely logical. Rovelli says about Heisenberg’s theory, ‘is that clear? It is not.’ (He says trying to understand the implications of what Heisenberg was working on is ‘an almost psychedelic experience’.)

It is often said that the observer affects calculations in quantum physics (and this turns up as weird results in tests), but it is truer to say that any interactions affect the results – one can’t isolate the particles. This is because the world is a web of interactions at base, not objects. (Rovelli goes into the quantum concepts of entanglement and information, further manifestations of this interconnectedness.)

After writing about Heisenberg, Rovelli goes on to wider issues. He discusses and dismisses the currently fashionable ‘Many Worlds’ (actually almost infinite worlds) theory, which extrapolates from the idea of the uncertainty of pinning down subatomic particles that there must be myriad universes all containing the various possibilities of position of every subatomic particle. (Is that clear? Probably not.) He then tackles, in more speculative fashion, the topic of philosophy of mind, and why bodies (physical things) give rise to minds (non-physical things), suggesting that focusing on the quantum reality of interactions rather than objects helps. He’s a materialist who thinks the world should be explainable by science, and talk of minds should be just another way of talking about the material. There’s an irony, though, in how what he is writing about makes the very notion of the ‘material’ rather fuzzy.

Because he’s a materialist, he’s dismissive of metaphysical questions. (I think the deficiency of Rovelli and his ilk is the lack of curiosity as to why the universe is here and why it runs as it does. Assuming a self-generating and self-perpetuating universe plays down profound mysteries.) He thinks that quantum physics should not be used to explain spirituality (some theologians gleefully co-opt quantum physics to argue for God-given free will or whatever), although he does think quantum physics has affinities with the Buddhist concept of the universe having ‘emptiness’ as its foundation.

Perhaps quantum physics simply has implications for the spiritual in an analogical sense, especially in the idea that relationships are key. The Hebrews, for example, didn’t think of identity as an individualist thing, as separate from others, but, rather, saw themselves as first and foremost a ‘people’, inseparable from each other, especially in their relationship to God. In Christianity we say that the very essence of God is relational – ‘God is love’. His capacity for endless love is not an attribute, but what makes him God. And theologies of the Trinity are based on relationships.

Furthermore, although the writers of the Bible almost certainly didn’t have quantum physics in mind at the time, I’d like to think there is a nice parallel between Rovelli’s talk of information and relationships and the concept of the Spirit of God upholding reality. This may seem to move a long way from Helgoland, but then again, considering the strange nature of quantum physics, maybe not.