Lessons from Young People Formed by the UCA 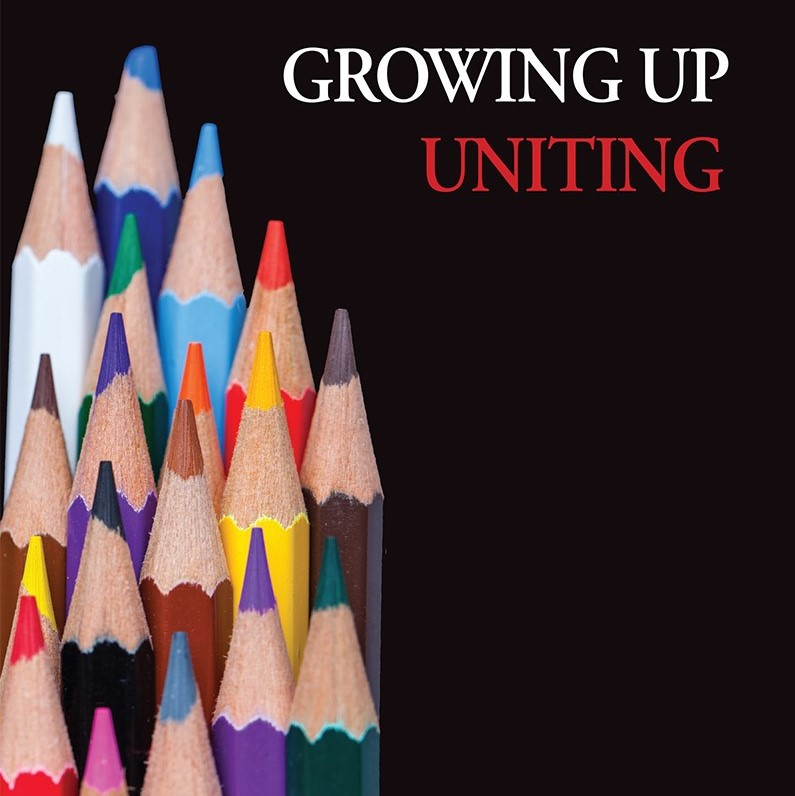 This weekend, members of the Uniting Church will gather at the Centre for Ministry in North Parramatta for the Growing Up Uniting conference. There, various UCA leaders, from President Dr Deidre Palmer to Rev. Radhika Sukumar-White of Leichhardt Uniting Church, will share and discuss the experiences of the first generation to grow up in the Church since its union in 1977. The conference will include the launch of a new book edited by William W. Emilsen and Elizabeth A. Watson, also entitled Growing Up Uniting.

The book is a collection of personal essays written by people aged 18 to 40 who have grown up in the Uniting Church, which discuss the ways their upbringing has shaped them and the ways that young people shape the church. Dr Judith Raftery, President of the UCSA Historical Society, describes in the foreword how “The UCA’s contribution to their [the contributors’] lives… is enthusiastically acknowledged. But they are not blind to their church’s shortcomings.”

These essays celebrate the belonging, the openness to questions, the passion for justice, and the welcoming mentors that the contributors have found in Uniting Church spaces. They also point to young people’s ministry as vital to the UCA’s present and future, and as an area that needs more investment.

Rev. Ellie Ellia, currently placed at Glenbrook Uniting Church, remembers the UCA of her childhood as a place she learned “to question and wrestle with the Scriptures… a safe space to doubt and rage and wonder what on earth this holy text could mean for my life and for the life of the world.”

Justine Ganwanygawany is working towards a Diploma in Translation Studies which enables her to translate Bible passages into Yolŋu language. Her essay pays homage to mentors in her family and church life, who were shaped by the Methodist mission and the Arnhem Land revival. She describes how “The Christian faith that has been passed down to me by my Yolŋu family weaves together knowledge of Jesus and knowledge of this land from our Indigenous heritage. The song lines of our ancestors connect us together.”

Dr Ben Cross, a postdoctoral research fellow in the School of Philosophy at Wuhan University, credits Christian Students Uniting at the University of Sydney with his spiritual formation as a young adult. His lesson for the UCA is to “Spend intentional time on the formation of young people,” particularly children aged 12 to 18 and young adults who do not attend university – groups that are often overlooked in young people’s ministry.

Growing Up Uniting is a celebration and a call to action. The contributors write affectionately about their upbringings in the UCA and argue passionately for the continuation of the support, mentoring, and formation they have received, for the benefit of future generations who will grow up Uniting.