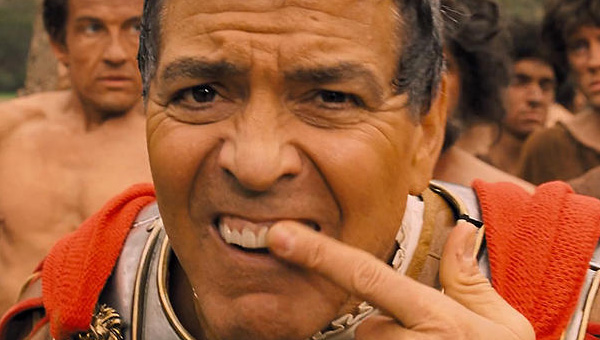 A trend of biblical proportions has surprisingly emerged at cinemas. God, Jesus, the Bible and Christianity are all starring this year in a swag of new movies. At least ten are likely to be released on our screens.

Near the start of 2016, Oscar-winning Spotlight, Risen and Hail, Caesar! brought Jesus and his flawed followers to the big screen. Spotlight examined a disturbing case of child sexual abuse being covered up by a church institution, while Risen was a novel perspective upon Jesus’ resurrection. Hail, Caesar! was different again, making jokes about Christian religion at the same time as it delivered the best on-screen explanation of the gospel of Jesus Christ.

Also released at cinemas recently, The Witch is an unsettling portrait of spiritual warfare — with a lot more Christian content than mainstream chiller The Conjuring 2 is expected to bring in June.

With The Young Messiah also expected to reach our cinemas this year – telling an imagined life story of Jesus as a boy – we might chalk up 2016 as the year of Christian-themed movies. And don’t think this trend is going to die off anytime soon.

Martin Scorsese has been making a movie about Christian missionaries called Silence, and Hugh Jackman’s working on playing the apostle Paul on the big screen.