With holidays and ideal beach reading weather, summer can provide the ideal time to catch up on great literature. The Insights team provide their book recommendations for the summer. 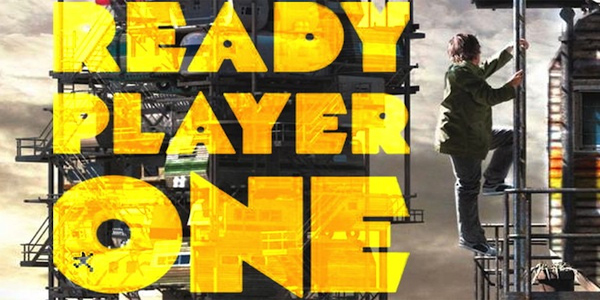 Ready Player One by Ernest Cline

Set in 2044 where environmental decay is rife and fossil fuels have all but dried up, this book feels more like prophecy than fiction. Examination of societal inequity and access to technology feels more like a real world problem that we should be avoiding.

The ‘missing millions’ in the book – those passed over by society and left to live in ‘stacks’ which are motor homes stacked twenty high forming ramshackle and downright dangerous skyscrapers – escape to the Oasis which is a virtual reality developed by a billionaire James Halliday (Cline’s version of Steve Jobs) and his partner Ogden Morrow (a facsimile Steve Wosniak) designed to take people away from their awful lives.

As with all great science fiction, there is a quest involved. The creator of the Oasis has died leaving Easter eggs to find keys which will unlock his formidable fortune. The protagonist Wade Watts spends every waking moment scouring the library of 1980s material, from films and TV series to archival arcade games, to find clues to discover where the fortune is hidden.

As a person who spent his formative years in the 80s, spending every waking moment watching questionable cinema offerings and being addicted to TV shows like Quantum Leap and Who’s the Boss, this book had me at its opening pages and as it is being made into a film in 2018, its worth a summer read.

To go down a rabbit hole of 80s references in the book check out The New York Times in depth review of the book. 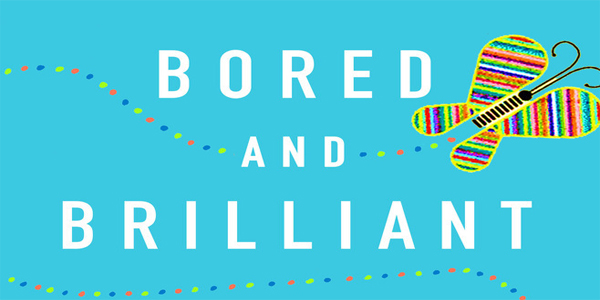 Bored and Brilliant: How Spacing Out Can Unlock Your Most Productive and Creative Self by Manoush Zomorodi

In 2015 Manoush Zomorodi, host of WNYC’s popular podcast and radio show Note to Self, led tens of thousands of listeners through an experiment to help them unplug from their devices, get bored, jump-start their creativity, and change their lives. It was called InfoMagical– a five day challenge to uncouple yourself from your device.

In the office we took the challenge and the results are here, but more importantly the book dives a little deeper into the science behind InfoMagical.

Grounding the book in the neuroscience and cognitive psychology of “mind wandering” what our brains do when we’re doing nothing at all―Manoush includes practical steps you can take to ease the nonstop busyness and enhance your ability to dream, wonder, and gain clarity in your work and life.

Manoush explains the connection between boredom and original thinking, exploring how we can harness boredom’s hidden benefits to become our most productive and creative selves without totally abandoning our gadgets in the process, but instead not becoming so reliant on always being connected to information.

This book is as easy to read as Manoush’s podcast is easy to listen to and the simple activities and steps in the book will blow your mind. There is no better time to practice boredom to be brilliant over the holiday break. 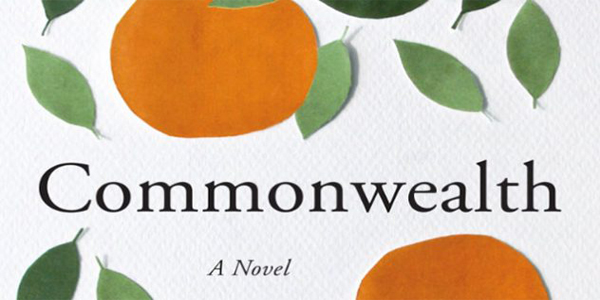 Set in the 1960’s initially in California, Commonwealth delves into the lives of Keating and Cousins families who become blended by circumstance and opportunity.  The families are split after LA lawyer Bert Cousins brings a bottle of gin to the otherwise sober christening party for Beverly and Fix Keating’s daughter Fran.  Fix Keating is a cop. As everyone gets drunk thanks to Bert, lives change forever. Bert kisses glamorous Beverly, igniting an affair that splits and reforms their families.

The story crosses between the two families as new alliances between siblings and step siblings are forged.  Six Keating and Cousins children and their four parents stumble through often disturbing even tragic events one after the other.  Problem teenager Albie Cousins almost burns down the school.  On reaching her 20’s, Fran Keating’s much older partner writes a book also called Commonwealth.

It’s based on Fran’s life, frank and often near tragic anecdotes. The truth of their lives exposed doesn’t go down well with her families. It is the sibling rivalry and the bonds that make the story about domestic American family life so captivating. A great read for summer.

The Prophetic Imagination by Walter Brueggemann

Now 16 years old, The Prophetic Imagination might just be more relevant than ever. Looking at the Old Testament prophets, he writes that they help us to reclaim ourselves from what he deems the royal consciousness. Brueggemann challenges the modern, western church to reclaim its prophetic vocation, speaking on behalf of those who cannot speak for themselves and telling truths about our world.

I originally read this book during my PhD research and it stands out as one of a few books that I still enjoy and recommend.

As with Brueggemann’s work, The Prophetic Imagination is occasionally dense but passionately written theology that is well worth reading.

The Slap by Christos Tsiolkas

An Australian novel, The Slap has been adapted for television twice, in an Australian and US version. The book remains arguably the best telling of its story, however.

At a birthday party, a man slaps a misbehaving child who isn’t his. The result is the fracturing of a number of relationships over the controversy.

Abrasively written in Tsiolkas’ inimitable style, The Slap is a worthwhile exploration of how the same event can look different from others’ points of view. The book has received numerous nominations for awards and won the 2009 Commonwealth Writer’s Prize.

This fictional story is based on the book of Hosea. Set in California’s gold country in 1850, a child sold and betrayed by those closest to her, Angel expects nothing from people other than hurt and betrayal. While she feels empty inside, she disconnects from all those around her as a way of dealing with her pain and survives by hiding behind the mask of prostitution.

On the other side, a simple man, Michael Hosea follow’s God’s call to marry Angel and to love her unconditionally. He turns up where Angel works, and asks her to marry him. Of course, Angel laughs the whole thing off, and while Michael keeps turning up again and again, despite his doubts and questioning God’s intention, Angel finally believes that she may have a chance to escape her dark life and escape with Michael.

However, being so used to her previous life she finds it hard to adjust to a simple life without fear and without expectation. And so Angel runs. Back to the darkness again and again where she feels most familiar. God keeps calls Michael to bring Angel back, despite his doubt and her strong resistance. She feels unworthy, and tries to prove that she can’t win his trust.

I found this story really interesting. While Michael thinks he is a decent man and has a strong relationship with God, the experience challenges him to no end. Why does God keep asking him to go back to this woman who doesn’t appreciate the free life he offers her? Why does she keep going back to a life of darkness and despair? He expected God to let him marry a nice simple girl without any issues, but instead God’s voice keeps calling him back to the broken, hardened and despaired heart.

From Angel’s side – we can see the internal struggle we all face in trying to leave sin behind and believing in God’s promises of salvation. Going back to our comfort zone instead of breaking out and trusting God’s sometimes unexpected paths.

While the ending is unexpected and provides hope, it really addresses God’s unending and passionate love for humanity in all it’s flaws and weaknesses.

Do you have any recommendations for Summer reading? Feel free to include yours in the comments below.