Home
Reviews
Read This
In search of the hidden Sydney

In search of the hidden Sydney 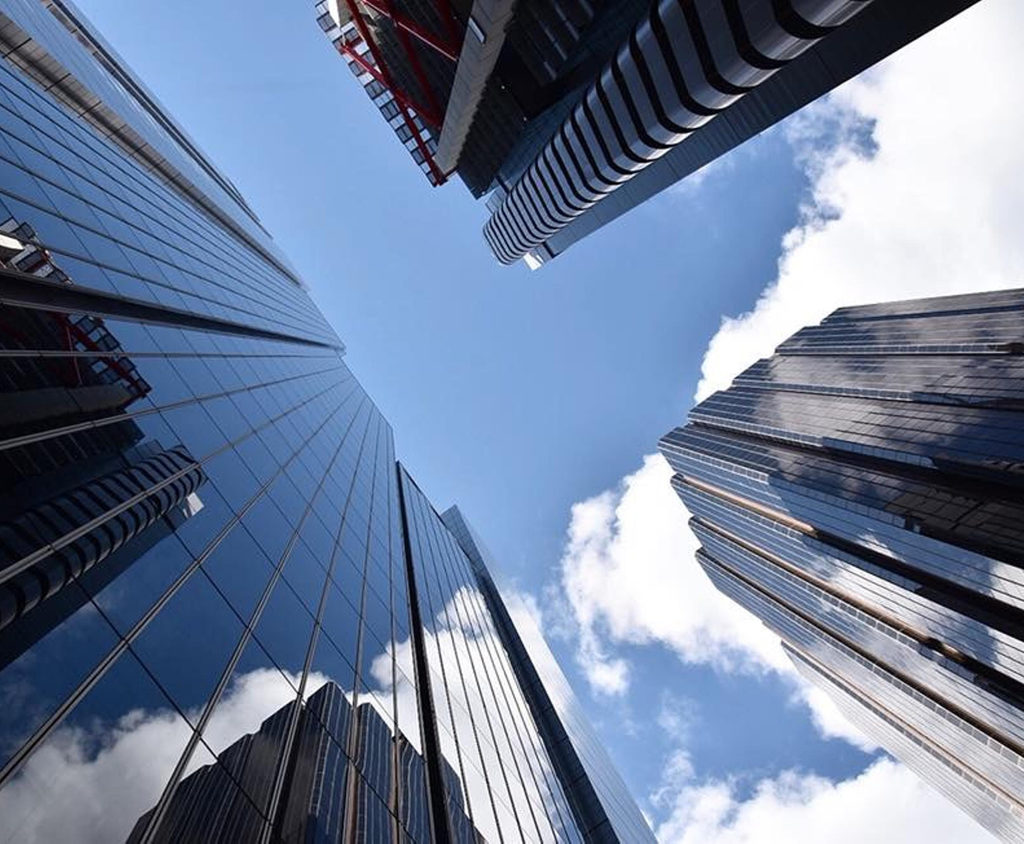 A resident will always have a personal, subjective view of a city. Delia Falconer’s beautifully written book on Sydney, now re-released in paperback after ten years, is saturated with her own experiences, rather than the more obvious and tourist-worthy. It is easy to be dazzled by Sydney’s glitz, but Falconer attends to the flipside, to the hidden Sydney, noting its contrasts, even contradictions.

Of course, this is the case in most cities, but perhaps Sydney’s juxtapositions are stronger. In contrast to Melbourne, where city blends into suburbs which eventually fade away into countryside, the bush penetrates the heart of Sydney city, and one can hit the abrupt edge of suburbs and suddenly be in jungle.

(You’ll have to excuse the comparisons to Melbourne – I have lived in both, as has Falconer, who apologises for comparisons that come too easy. She contrasts the irreverence of Sydneysiders with more reserved Melburnians. She also says Sydney residents never think of Melbourne, whereas Melburnians are always looking down on Sydney. I found the opposite to be true, which is, I suppose, further evidence of subjectivity.)

Falconer emphasises the physicality of Sydney, and its effect on residents, and it’s true that Adelaide and Melbourne are flatter, the topography less obvious under the grid-like streets. While I was living in the inner west, it was always a joyful surprise to see cottages perched on, or built around, sandstone outcroppings. (Here is another contrast – Sydney’s warm sandstone and Melbourne’s bluestone.) And of course Sydney’s maddeningly indirect roads have to negotiate (at least in the inner suburbs) the octopus-like reach of the harbour.

Then there is the light, which combined with the harbour – ‘crushed diamonds’ Clive James described it as – makes for exuberance. In contrast, it’s hard to imagine Ken Done or Brett Whiteley painting Melbourne.

But Falconer notes that the harbour, when it’s warm, can also be overripe, smelly, dirty. And there is the metaphorically dirty side to Sydney. Like Los Angeles, she says, the sunniness hides a seaminess. Falconer’s Sydney is predominantly this grittier side. She positively sings when describing its griminess. She’s attracted to the risqué, in contrast to the harsh policing of nonconformity that happens in the suburbs – each contributing to the forcefulness of the other. She contrasts the squalor and the showing off, though sometimes they are mingled. And she delights in the juxtapositions of crassness and intellect, gaudiness and charm, greed and generosity, as well as which values linger on in a city constantly on the move, epitomised perhaps by Arthur Stace writing ‘Eternity’ on pavements in an impermanent medium, chalk.

She writes of loss – the old, historic terraces of the poor, demolished to make way for roads and the apartments of the rich. But in a new afterword to the book she opines that the changing city might be becoming gentler. At the same time, eccentricities are lost – this is the complex nature of the changing face of a city. On top of inevitable change, she notes, rising waters, fire and plague have made us think of the city as more precarious.

She’s harsh on the suburbs – ‘Bible-belt’, ‘McMansions’ – perhaps rightly so when she writes on the racism that bubbled to the surface in the Cronulla riots. But this side of Sydney – usually quieter, less risqué and less squalid – not Falconer’s perhaps, but the Sydney of others – is equally Sydney (the Sydney of Scott Morrison, she notes). And it can have its positive side, including tolerance, multiculturalism, and genuine community, in sports clubs, schools and churches.

Inevitably, it is impossible to embrace all of the city, and Sydney will always be someone’s particular Sydney.

PrevPreviousViruses, vaccines and values: The ethics of COVID-19 vaccines and aborted foetuses
NextInvesting in your most valuable resourceNext