Home
Reviews
Read This
How did the Trump presidency happen? 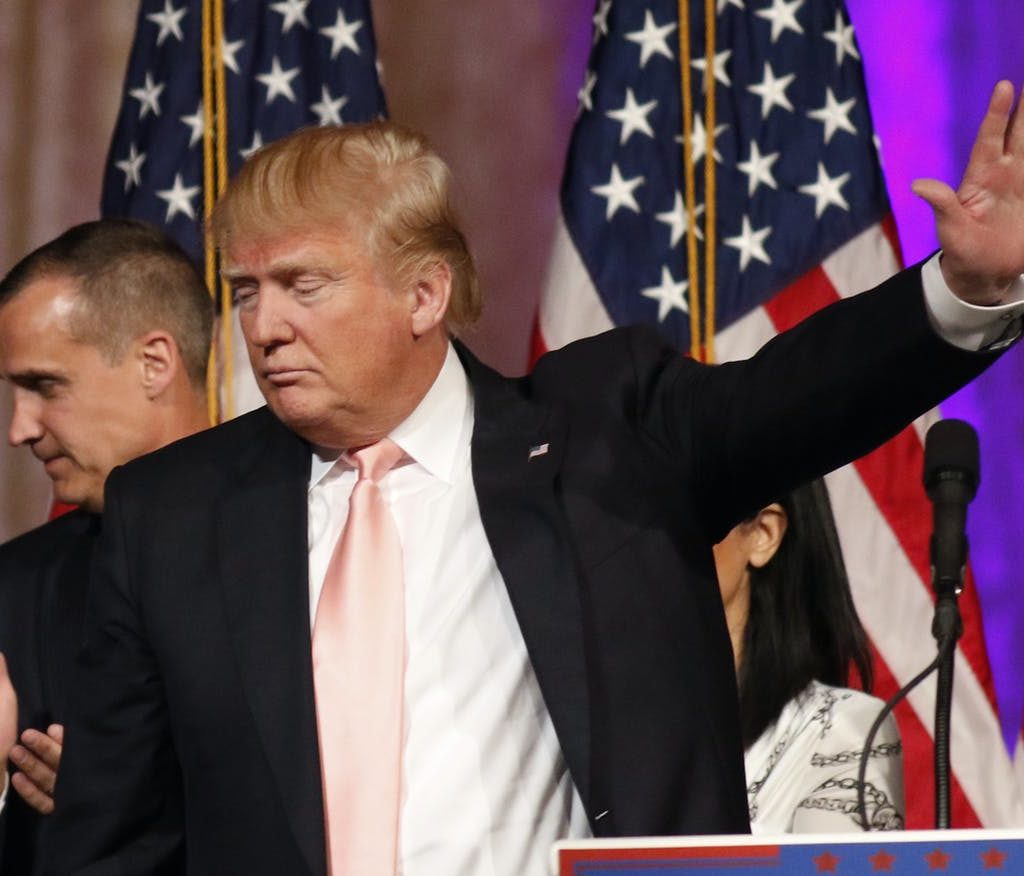 Review: When America stopped being great: a history of the president by Nick Bryant

When Joe Biden takes the oath of office later this week, there will be a number of key expectations people have. As well as replacing Donald Trump, Biden will be expected to steer America through the pandemic. If he hopes to achieve anything, he would do well to heed the warning Nick Bryant has in store in When America stopped being great: a history of the president.

Bryant’s wide thesis can be best summarised as: Donald Trump was not himself the problem with America, but rather a symptom of the wider issue. Looking back over the previous five presidents— Ronald Reagan, George HW Bush, Bill Clinton, George W Bush, and Barak Obama—he argues that each of these men in their own way contributed to the conditions and general malaise that made a Trump presidency possible.

It’s likely to be a contentious argument, especially for those who are fans of any of the abovementioned presidents’ work, but Bryant works especially well at crafting a convincing narrative. Over the course of the book, readers will encounter how Ronald Reagan made voters believe an actor could be president, how George H W Bush’s aloofness and membership of a perceived political elite spurred a revolution within the right wings of the Republican party, how Bill Clinton’s penchant for riding out a scandal conditioned voters to overlook wrongdoing, how George W Bush’s blunders became common place, and how even Barack Obama’s appeals to an everyday America clearly left behind by the political process could be used and adapted as a template.

The accuracy with which Bryant works extends to smaller details and subject matters. For example, he manages to fairly accurately describe how American Christians moved in significant numbers to a privatised faith that celebrated prosperity during the Reagan years, and away from preaching concerned for social justice.

None of this is coming from someone who has a disinterested or detached view of America, as Bryant writes as a former resident who lived and worked there for a number of years. This gives the book the impression that the author is an observer placed somewhere deep in the US, sharing his observations from the crowd.

Bryant’s words are a joy to read. While this description is applied to a lot of writers’ work, it is most aptly applied to When America stopped being great. The prose is well crafted to the extent that a lot of writers will undoubtedly resent his seemingly effortless ability to describe the United States in ways that are as exacting as they are new and fresh.

Quibbles are few, but there are times when the abovementioned accuracy slips a little in service of the wider argument (which remains sound). For example, Bryant writes that the Bush presidency was the last “pre-internet presidency.” While he is certainly using a shorthand here, the pre-world wide web internet, comprising of message boards and simple sites, was certainly active during the first Bush term. As noted, this is a relatively minor oversight, and it sticks out due to the broader accuracy with which Bryant works.

When America stopped being great is available now in bookstores.