Home
Reviews
Heavy is the head that wears the Crown

Heavy is the head that wears the Crown 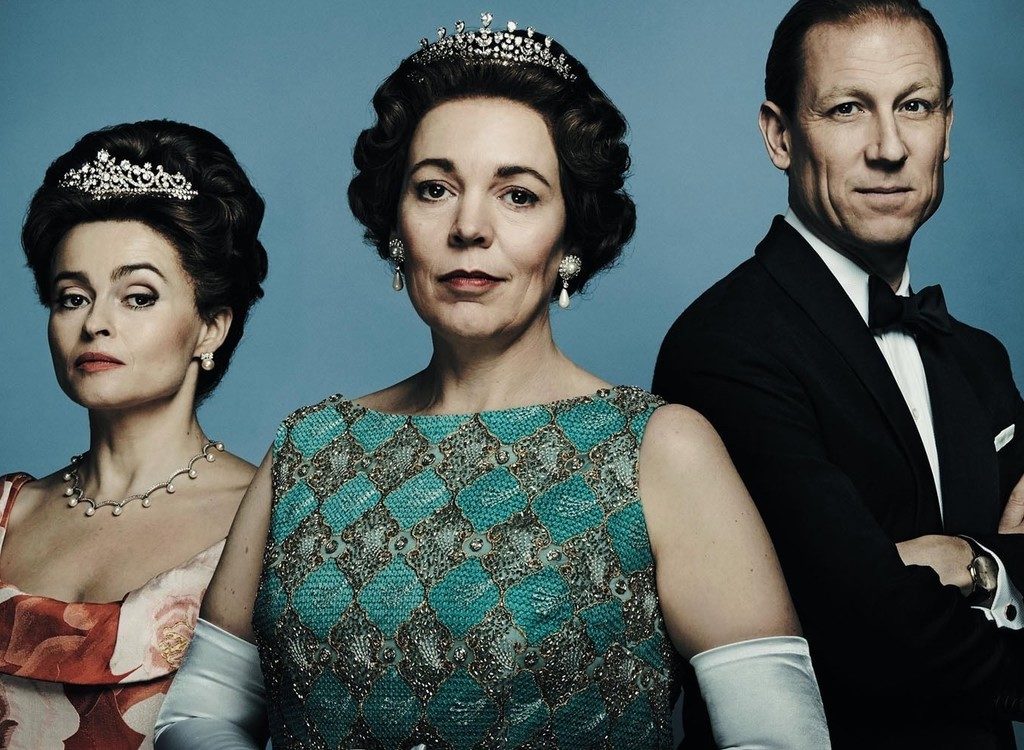 After three seasons, Netflix’s historical drama about the British royal family, The Crown, explores themes that will be close to the church’s heart…and will have viewers scrambling to read history.

Season four of The Crown covers over a decade’s worth of events. It depicts the rise of Thatcherism and the Queen become involved in a sometimes-tense relationship with the controversial British Prime Minister. The season also sees the unfolding (and later fracturing) relationship between Prince Charles and Princess Dianna, and the shift in the way society views the monarchy.

What is constantly impressive about this series is the way that it manages to get the audience to reconsider their view of history, bringing up events that were either extremely contentious in their own day or otherwise forgotten. While decades-old history is hardly spoiler material, Insights will avoid going into details here, but there are several interesting episodes that will have viewers scrambling across the internet for confirmation.

The pressure to protect an institution, even arguably at the expense of human beings’ livelihood, is a repeated theme throughout season four, as Queen Elizabeth warns Prince Charles and Princess Dianna of the dangers a divorce could bring for the fragile monarchy. This theme is one that the institutional church should also consider, as we so often see the desire for self-protection become one that the church concerns itself with in post-Christendom society.

As The Crown continues garnering attention and momentum, its portrayal of contentious events has not gone unnoticed by the British government, with the Culture Secretary recently requesting that Netflix add a disclaimer before each episode outlining that the show is fictional. Such a request goes to the way in which cultural artifacts like The Crown can represent the monarchy in people’s imagination.

The show is as arresting visually as it is fascinating. Between the costumes (with the obligatory comparison shots thrown in to demonstrate how close the showrunners have managed to get the stars to their real-life counterparts) and the set pieces, this is one of the best looking shows on television.

Of course, the actors who inhabit these sets are not incidental to the process. In this regard, one standout performance that should garner the lion’s share of award nominations belongs to Gillian Anderson, whose performance as Thatcher manages to exude a seemingly iron exterior that gives way at key points, almost evoking sympathy.

Some mention should also be made of the efforts that Emma Corrin goes to in her portrayal of Princess Dianna. While Corrin does not look entirely like the Princess, she manages to capture many of her expressions and mannerisms in a way that the viewer cannot help but get the sense that she has been crushed by the institution (and the family) she unwittingly joined. Olivia Coleman and Helena Bonham Carter are as reliable as ever in their portrayal of Queen Elizabeth and Princess Margaret, respectively.

Season four of The Crown is streaming now on Netflix.

3 thoughts on “Heavy is the head that wears the Crown”