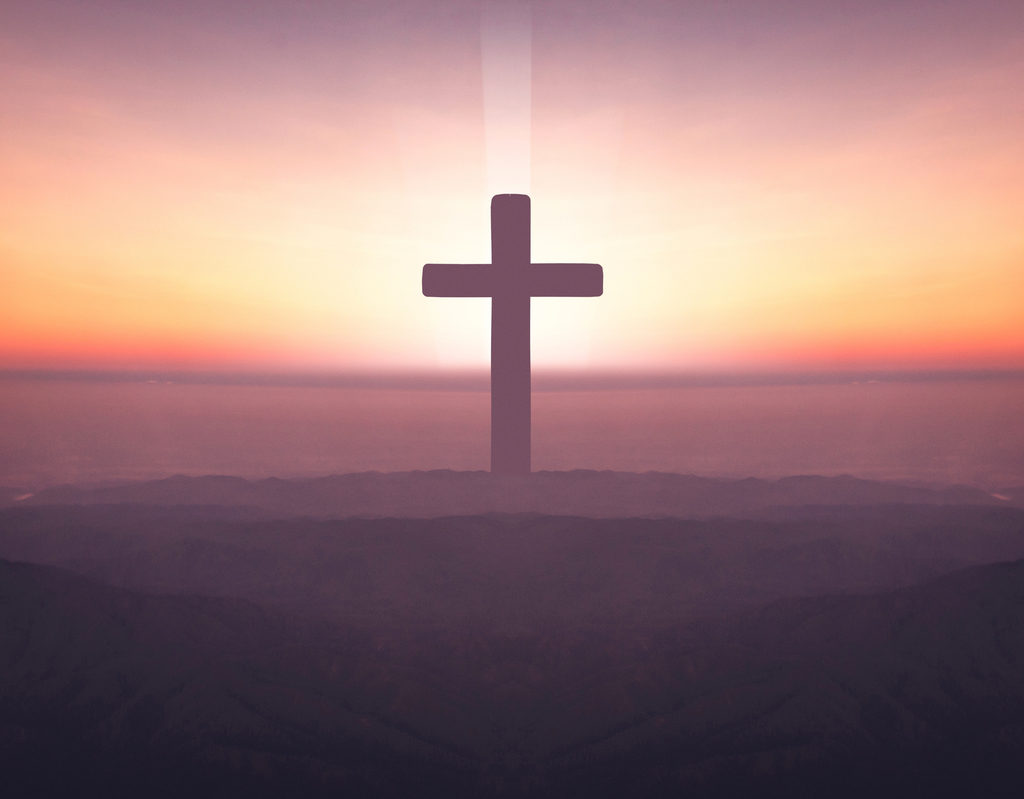 In Rev. Dr Ockert Meyers journey through Genesis, he reflects on chapter 24: 1-27

Last week we walked with Abraham and Isaac all the way to Mount Moriah and we waited with them on God, on the ‘God who takes his eternal decisions at the very last moment’ (Oepke Noordmans).

This week the tone changes dramatically. Whereas everything was tense and full of suspense in Genesis 22, the pace becomes relaxed, leisurely and almost playful in Genesis 24.

In spite of the more relaxed atmosphere, the words are still carefully chosen and the plot is meticulously shaped. All of these things create a truly beguiling story which contains much more than meets the eye. In a certain sense it reminds me of something the great Austrian poet, Hugo von Hofmannsthal once wrote, “Depth must be hidden. Where? On the surface.”

Unlike the previous number of chapters, at least superficially, the emphasis appears to have moved away from Abraham’s faith, to the very practical problem of finding a wife for his son, Isaac. However, like a subterranean stream, the issue of faith, is still meandering, not only on the way to Moriah, but all the way to the land of the Canaanites as well.  But here, the Lord’s provision does not concern a sacrifice, but a wife.

The assurance of God’s guidance

The story of Abraham’s quest to find a wife for his son is framed in Genesis 24 by the assurance of God’s guidance. Right at the beginning Abraham reassures his servant that the Lord, the God of heaven, will send an angel before him (7) and right at the end (48) the servant confirms that he had been led by the Lord to find Rebekah.

Hence we can say the greater story of Abraham has moved from God’s provision to God’s guidance. Faith allows us to hold onto God’s care and provision but faith also finds its way by following God’s guidance.

However this also immediately presents us with the very real problem, a problem all of us will know from our own lives, but a problem already presenting itself in this ancient story. Although Abraham believes that the Lord will lead his servant and though the servant confirms that he had been led, according to the story, God has neither done anything directly nor has God sent a sign or a message. Even the angel is distinctly absent from the narrative.

This of course, raises the question: How does God’s guidance work? How do we discern it, recognize it; how can we trust it as being the real thing?

For in spite of all the believers we know who easily say that God has led them or God has told them or God has shown them we know it doesn’t quite work like that. The bible tells us that God’s guidance is real, but it is also inscrutable and hidden.

The Hebrew term used for ‘guidance’ in this passage (nāchā) occurs nowhere else in Genesis. In other biblical books (eg Exodus) it refers to the guidance in the wilderness, as well as a sense of peace prayed for during difficult times (eg Psalm 23: He leads me beside still waters, he leads me in paths of righteousness).

Let us take a closer look: For God’s guidance, like depth, is hidden, but it is hidden right at the surface.

The narrative begins by saying that Abraham was old – very old – and that he was blessed by God in all things. He called his servant, the oldest one he had, the one who had charge of all that he had, and sent him out on a mission to find a wife for his son. Note that the servant – the main character in the story – remains nameless.

The reason for this is not so much because he was a servant and therefore nothing. The reason is that he becomes Abraham’s representative and acts with Abraham’s authority. In other words, he does not act in his own name; he acts on behalf of Abraham, in his name. The narrator establishes that in a beautiful way: both Abraham and the servant are old, in the same way as Abraham was blessed in all things (by God), the servant received charge of all things from Abraham.

So already here, you can see how the servant’s mission can be traced back via Abraham to God.

However, the servant, who can act with the authority of a prosperous master, acts with the greatest finesse, reticence and respect. If the woman is not willing to come, what is he to then? Then, according to Abraham, he must respect her wishes.

Outside the city of Nahor, when at the well, the servant prays to God: “O Lord, please grant me success today…” Again, we hear the reluctance to take matters into his own hands.

The narrator adds that before his prayer was finished, Rebekah appeared. After she had filled her jar, the servant approached her and asked her: “Please give me a drink of water from your jar”. (17)

In the King James translation, by far the best effort here, he says: “Let me, I pray thee, drink a little water from thy pitcher.” However, even this attempt does not come anywhere near to the original text: for it is so tender an expression that it simply defies translation. (Svi Kolitz)

It is as if the servant somehow knows that he is on holy ground. Yet, before him is only a beautiful young woman with a water jar on her shoulder. The only onlookers are camels, not angels. Neither is God’s name invoked, nor is God’s presence claimed.

It is a completely secular scene, and yet…everything the servant does, every word he utters is filled with palpable respect, an almost holy reverence.

Everything in the text breathes tenderness and sensitivity. It accepts the normal course of events. It doesn’t wait for or expect anything spectacular to happen. The servant plans, prays, take initiative but never coerces.

As Walter Brueggemann rightly says: “Disclosure of God comes by steady discernment and by readiness to trust the resilience that is present in the course of daily affairs…The faith of this narrative is one in which things occur seemingly as they will and yet are credited to God… The faith offered here is for those who are willing to be led.”

Of course we know there is always a risk involved in this: The risk of crediting my own wishes with the will of God. The risk of debiting God’s account with my own expenditures. The risk of mistaking God’s voice for the voice of my own desires.

A real and living faith

All of these are true. And all of these include the real risks of a real and living faith. Receptiveness for God’s guidance is never a formula which we simply have to apply. It is never a technique we can master.

Acquiring discernment includes the mistakes I am going to make. However, if it is the mistakes of faith, it is also faith that will keep the willingness to be led alive. This is very poignantly articulated in the well-known words of Psalm 23:4 “He leads me in right paths, for his name’s sake.”

There is a telling scene in the 1992 film ‘Scent of a Woman’ in which Col. Frank Slade talks to a group of boys saying: “Now I have often come to the cross-roads in my life. I always knew what the right path was. Without exception, I knew, but I never took it. You know why? It was too hard.”

A much more recent film, ‘A Hidden Life’ explores the life of someone who did take this road less travelled. Terrence Malick’s latest film was released just before the Covid lockdown in February and I suspect very few people saw it. The film depicts the true story of Franz Jägerstätter, an Austrian farmer who was conscripted during the Second World War, but then refused to take up arms or swear an oath of allegiance to Hitler.

Amidst deep personal struggle, amidst community, church and family pressure he can’t find the ‘courage’ to go against his own conviction. There is a moving scene when, during his trial, one of the Nazi judges took him into his chambers, urging him to just sign the oath to Hitler: what difference would it make if he refuses? He will most likely be executed, his family (wife and three young children) will have to fend for themselves and in ten years no one would know his name. Most of this indeed came true: he was executed, his wife and children had to fend for themselves, but his name and his faithfulness are still remembered.

The film ends with this profound reminder and revealing the meaning of the film’s title, a quote from George Elliot’s Middlemarch:

“…for the growing good of the world is partly dependent on unhistoric acts; and that things are not so ill with you and me as they might have been, is half owing to the number who lived faithfully a hidden life, and rest in unvisited tombs.”

In other words, the faithful, unsung and hidden lives matter. The small acts of obedience and willingness to hear and be led make a difference. Asking about what is right, seeking the will of God, discerning the way of Christ create the possibility of life for people whose names we don’t even know.

It is often indeed the hidden lives that remind us that God’s guidance is nothing but the assurance of God’s abiding presence in Jesus Christ; a presence that unfolds in our lives as our lives unfold in the decisions we make and in the ways we discern the right paths.

Lord, take my hand and lead me along life’s way;
Protect and guide and feed me from day to day.
Without your care and favour I go astray;
So take my hand, O Saviour, and lead the way.