Home
Reviews
Read This
Getting in touch with nature in isolation

Getting in touch with nature in isolation 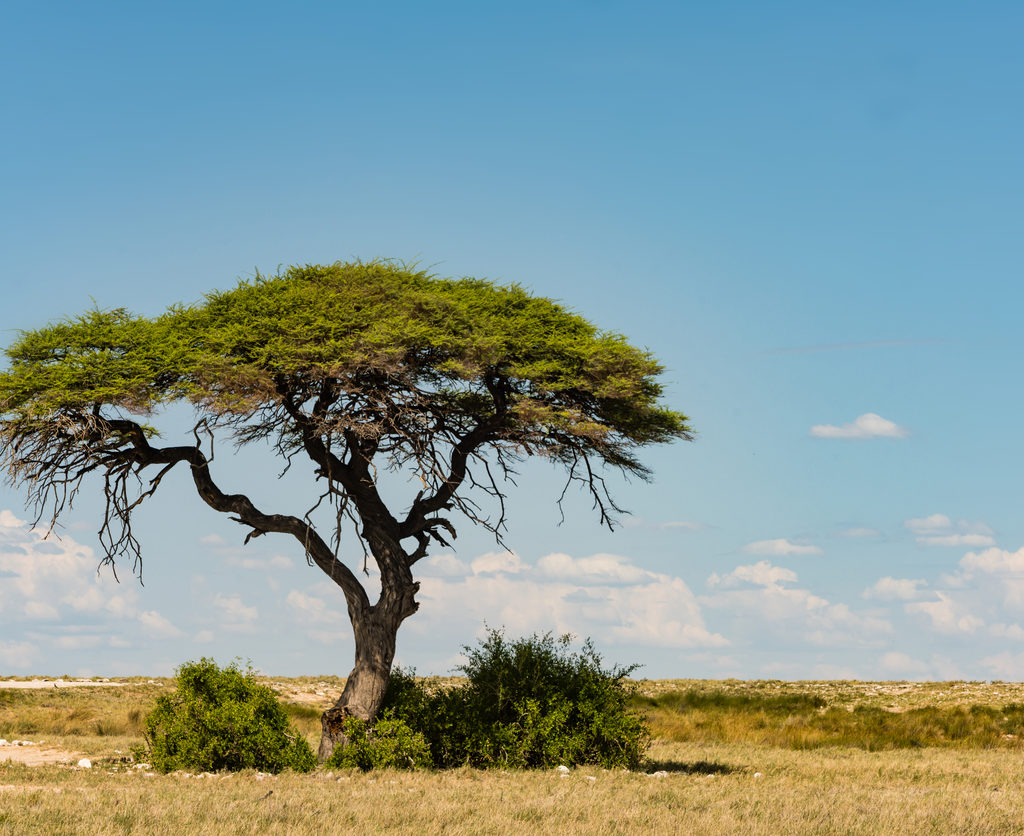 Around the World in 80 Trees, Jonathan Drori, Laurence King Publishing.

In this time of restricted movement and enforced reclusion getting in touch with nature might be more difficult for some of us, so reading about it might be a pleasant substitute, and even necessary for thinking about our future.

David Haskell’s The Song of Trees is about those lifeforms that surround us, even in the most urban settings, yet are very different from us. The title refers to time Haskell spends listening to trees, which may seem an odd concept, as we usually assume trees don’t speak, at least in a literal sense. Haskell, though, notes how the sound of the fusillade of raindrops in a rainforest on the leaves of various species differs and compares the hissing of wind in ponderosa pines in different parts of the US. He listens to the click of rocks underground as they are shifted by the slow growth of tree roots and to the movement of water through a tree, which he likens to the noise of water in old house-pipes, though ‘many octaves higher’. This is not merely a slightly mad idea of Haskell’s – a famous ancient Chinese painting depicts a scholar listening to a pine.

A major theme in Haskell’s book is also the interconnectedness of trees, among themselves and with animals and fungi, connections now understood as widespread and crucial for survival. When it comes to symbiosis between fungi and trees, and between trees in a forest, some of our anthropocentric thinking about the individuality of organisms breaks down.

Jonathan Drori’s Around the World in 80 Trees highlights the diversity among species (and is augmented beautifully by Lucille Clerc’s delicate and precise drawings). His list includes trees possibly unfamiliar to Western readers (do you know what a koa looks like? A kapok? A mopane? A neem?), as well as the likes of olive, fig and maple. There being half a million species of trees globally, of course he could’ve chosen others (orange and lemon, hazel, teak, coconut, peppercorn, poplar – maybe he’s planning another volume), but the point is that these are just some samples of the richness and otherworldliness of trees.

But, as with Haskell’s book, many of the trees here are notable for their relationships to humans and other creatures. Various species of ant defend the African whistling thorn, using the bulbous bases of the tree’s spines as houses, while the traveller’s tree, which looks like a palm but is related to the Bird of Paradise common to suburban gardens, requires one species of Madagascan lemur for propagation.

Avocadoes pretty much rely on humans now to propagate. Of course, the benefits are reciprocal. Drori notes all the ways we’ve used, and, sadly, exploited trees: date palms (which made it possible to survive in Middle Eastern deserts), cedar, frankincense, mulberry (for silk), rubber (possibly the most important trees for modern mobile lifestyles). Haskell describes how trees clean New York City’s air, and how hazels were essential to Ice Age Europeans for food, shelter and firewood. Quinine from South America was essential to combatting malaria, oddly, since the disease is one South America didn’t originally have. (The Spanish introduced it inadvertently, and then discovered the use of quinine. In an interesting historical footnote, the Protestant Oliver Cromwell died from malaria, refusing quinine because it was associated with the Catholic Spanish.) The Leyland Cypress is used as a screening hedge in the UK but is notorious for bad blood and even spilled blood between neighbours.

Western Australian jarrah once paved the streets of London, leading, unsurprisingly, to its severe depletion. In both books there is a theme of humans – often rapacious Europeans – finding a use for

trees then driving them to ecological catastrophe. And climate change doesn’t help. Both books describe how the beetle that attacks lodgepole pines in the US is now thriving calamitously in warmer conditions, killing off vast areas of forests.

A deficiency of human understanding of ecosystems is bad for trees, and of course bad for us too. Haskell is at pains to point out that while our religious or technological systems might confirm our uniqueness as a species, it is important to see our relationship with trees as a vital part of the global network of life. In an evocative image, he likens the planet to a giant stromatolite, a global colony covering our rocky home, where species as different as humans and trees are inextricably connected.