Gathering to appeal for greater action on climate change 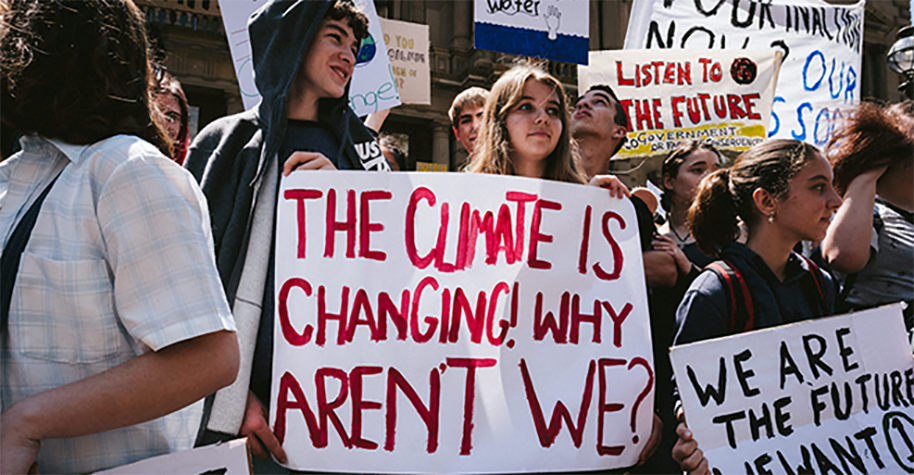 The Uniting Church Synod of NSW and ACT met in July 2019 and resolved to develop a Synod Climate Strategy.

This included a commitment to advocate to governments for a more serious response to the challenges posed by climate change.

The fires this summer have been a shocking and destructive demonstration of the harmful effects of failing to address global warming and taking climate action. The extent of the fires and smoke, the loss of life, homes and livelihoods, the decimation of bush land, farmland, livestock and wild animals have shaken us but scientists have been warning of the catastrophic events for many years.

Calls for greater action by government, business and the whole community, are becoming louder with each weather event worse than the last.

In response the Australian Religious Response to Climate Change and other groups are hosting a People’s Climate Assembly in Canberra on 2-6 February. The focal point will be a rally on Tuesday 4 February at 12 noon, culminating in a peaceful encirclement of Parliament House.

This event will demand that government:

At the first meeting to set a course and action groups for the Uniting Church Synod Climate Action Strategy the Moderator, Rev. Simon Hansford said, “Care for creation has always been part of the Christian way and the faith of our Uniting Church.”

In this spirit many in our church may wish to show their support for the People’s Climate Assembly and the call for better solutions to the great challenges that climate change poses.

More information on the People’s Climate Assembly can be found at the link below.