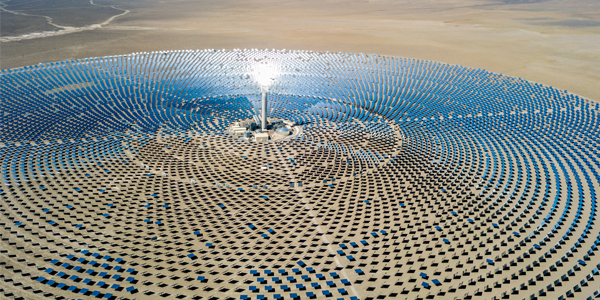 As a recent poll shows that two thirds of younger people feel negatively about the earth’s future, and with all of NSW now in drought, a Uniting Earth e-conference aims to connect people to ways to combat climate change.

Conference speakers include Rev Andrew Gunton, the ARRCC’s Thea Ormerod, and church leaders from the Maules Creek Blockade, among others.

Rev. Jason John is a Uniting Earth Advocate. He says that Hope In Action, “gives all of us, young and old, the chance to engage with those who have turned their hope into action, and who have found hope in taking action- alone or communally.”

“Two-thirds of young people feel negatively about Earth’s future, as well they should- a positive future for all humans and other creatures is far from certain,” Rev. John said.

Rev. John says that the Triple J survey also showed that most young men and women are not waiting passively—they are taking action for the Earth.

The survey infographics don’t reveal what action people are taking, however, and whether this is effective action.

Rev. John told Insights that for middle class westerners, the most effective action is to commit to having one less child.  Living car free, the next most effective action, is 30 times less useful.  Following this comes avoiding plane flights and purchasing green energy, with recycling “way down the list.”

“To these personal steps, we need to add actions which go beyond personal responsibility to joining with others to change systems,” Rev. John said.

“All of this is hard, it can be overwhelming, we benefit greatly from the hope we get from knowing that we are part of a movement, and that God is for us: God is on the side of abundant life.”

“Whilst some of us cling to the hope that God will save us from rising sea levels, we need to remember that God did not save us from World Wars or genocides, nor prevent our current state of affairs, where one percent of the world controls half of our wealth.  It seems reasonable to conclude, then, that the hope Jesus offers lies in the hope that people will actually follow his teachings and reflect on what his lifestyle means for theirs.”

“It may seem more perilous to put our hope in human action than divine intervention, but the latter can lead to a passive acceptance of the way things are, and the limited commitment of personal faithfulness which characterised the early church, believing as it did that Jesus would return any day to overthrow the Roman Empire.  Two thousand years later, it’s time to give up on that hope, or at least to give up on the inaction that comes from putting all our eggs in the “Divine Rescuer” basket.”

“We don’t want to emulate Noah either, who when warned about rising sea levels made an ark for him own family, and left everyone else to perish.  Rather Moses, who argued with God and therefore saved everyone might inspire us.”

PrevPreviousMarket Approach to NDIS Could See People Fall Through The Gaps
NextWhere do we find validation?Next