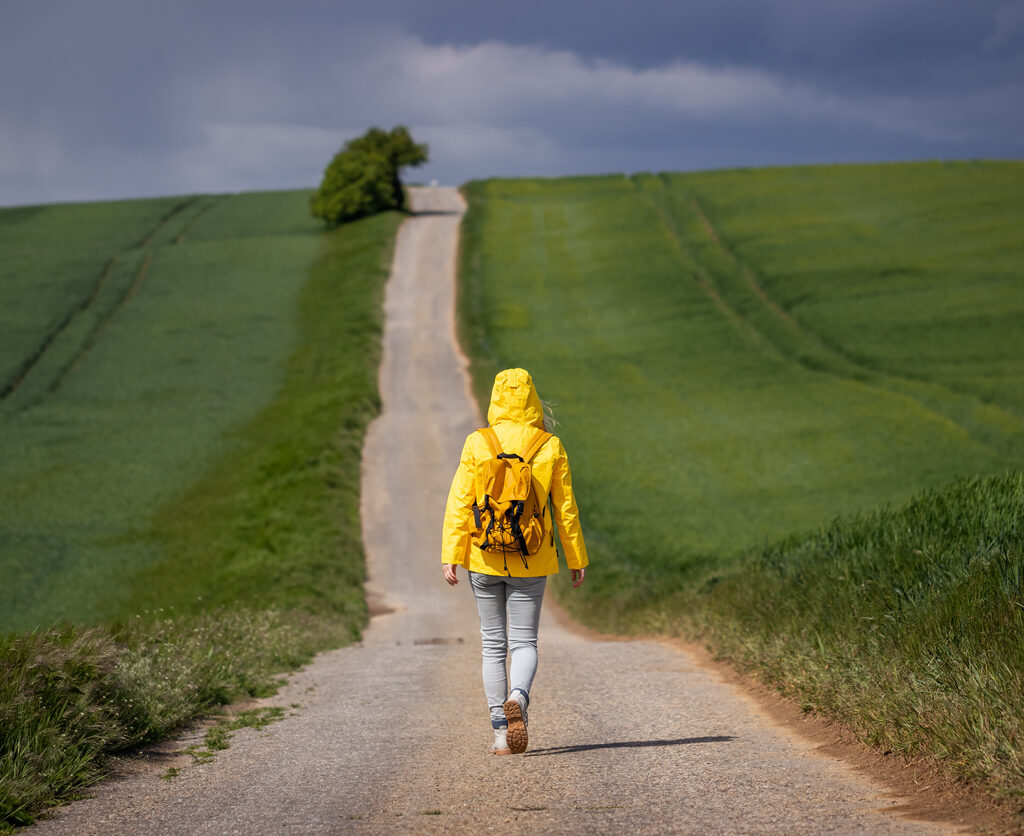 “Put out into the deep water and let down your nets for a catch.” Jesus says these intriguing words to a group of fishermen who had toiled all night with no success. This was the last thing the seasoned fishermen wanted to hear from a carpenter-turned-preacher. However, they listen, and the result is astounding.

Tradition calls this story the story of the magnificent catch of fish. But it is a call to the Church to take risk and move beyond their comfort zones to reach out to those at the margins of society, those who are under deep water in their lives and often feel like they are drowning. When the church demonstrates such concern for people most at risk, the result reflects the disciples’ experience when their nets began to break.

Rather than speaking from a mountain top (cf. Matthew 5) Luke’s Jesus comes to the same level as the crowd to speak to their hearts. This passage is a continuity of what we have heard in recent weeks in “Mary’s Song” and Jesus’ “Mission Statement”. In all three we see God in Jesus re-describing, re-naming, re-imagining the world that is God’s Kingdom.

Jesus’ words are both blessing and woe. The woes sound harsh. But this is not a vendetta against the rich per se, but for those who live just for themselves without any reference and commitment to help the poor, and perpetuating systems that oppress and exclude the marginalised and the disadvantaged. On the other hand, the words of blessings are not to spiritualise the pains of the poor with pie in the sky preaching, but words of hope, new possibilities and promises for the new world of equity that Jesus embodied.

“Love your enemies! Turn the other cheek!” Are you serious, Jesus? In this world of pseudo cold war and pre-emptive strike these words from Jesus sound crazy. But this is the heart of Jesus’ message, which are most challenging commands in scripture and perhaps in all history.

When Jesus says love your enemies it doesn’t mean putting up with their hostility but relating with them in a new way. It means taking the power out of their hands and putting it in a positive way. It means refraining from hurting them in the same way they have hurt us.

When Jesus says, “turn the other cheek”, or “give your cloak as well”, or “go also the second mile” he means that instead of doing the tit for tat in the face of violence, be wise and creative. Expose the evil, oppressive and dehumanizing system non-violently with your held high. Individuals like Mahatma Gandhi, Martin Luther King (Jr) and Nelson Mandela practiced these commandments of Jesus and experienced positive result. Shall we?

On the mountain Jesus is transfigured. His clothes dazzle. Two great heroes of the past – Moses and Elijah are in conversation with him. This is ethereal. Peter, the impulsive blurts out, “Lord it is good to be here,” and suggests making three dwellings to memorialize this stunning event. Then a cloud overshadows them, and a voice declares, “This is my Son, the Beloved, listen to him!” And suddenly it is all over.

This is what Rudolph Otto called the “mysterium tremendum et fascinosum”. The voice reconfirms Jesus’ identity which we heard at his baptism and affirms his mission. “Listen to him.” We are not called to just bask in the glory but to listen to him and follow him down the mountain to serve the least of his brothers and sisters in the world which is charged with God’s radiant light.