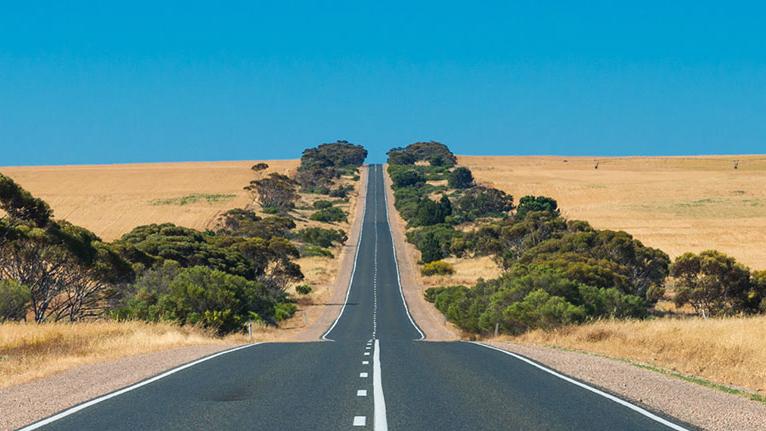 Funding for a much-needed drug rehabilitation facility in Dubbo has been secured in the NSW State Budget, the State government confirmed on Monday 9 November.

NSW Treasurer, Dom Perrottet joined Dubbo State MP, Dugald Saunders, and Deputy Premier, John Barilaro, to announce that $7.5 million will be allocated to building a Dubbo rehabilitation facility and that NSW will provide recurring funding to ensure its operation.

The announcement comes after a long campaign by Uniting and the NSW.ACT Synod to secure more treatment options. The Fair Treatment campaign now includes more than 60 partner organisations.

“This funding will make a significant difference for the region, it will mean that people who need drug treatment will be able to receive it rather than having to travel to Sydney or to miss out on treatment all together,” Rev. Hansford said.

“We have always said this is a health and social issue and not a criminal one and our faith in Christ reminds us of the inherent value of all people.

“We all want to live in a world where everyone is treated with dignity and respect, including people who use drugs. There are far too many people in Australia, especially in rural and regional Australia, who want drug treatment but are denied it because of a lack of government funding, this decision in relation to a new Dubbo treatment centre is to be applauded.”

The Fair Treatment campaign was launched in 2018 with the Half a Million Steps Walk from Dubbo to Sydney which highlighted the journey someone who was seeking drug treatment was often forced to make due to a lack of drug services in rural areas such as Dubbo.

A documentary about the walk, and the journey of those seeking treatment, has screened across NSW to Uniting Church congregations. The film has also screened for other churches, local community groups, organisations, and service providers.

As part of ongoing advocacy efforts, Epping Uniting Church congregation members met with their local MP, Treasurer Perrottet, to advocate for Dubbo. Mr Perrottet acknowledged the importance of this meeting in his decision to support the new facility.

For more information on the Fair Treatment campaign, visit the official website here.

The Half A Million Steps documentary is available to watch online here.