Failure to launch or deliver 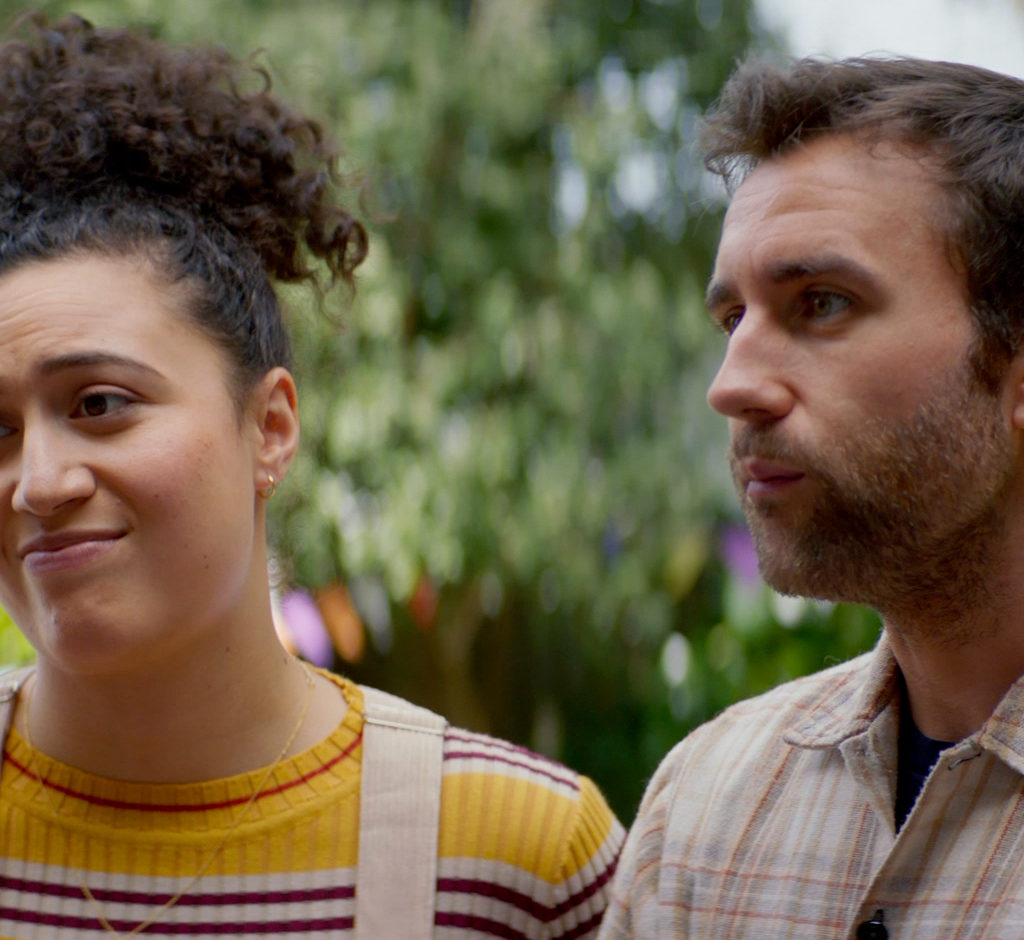 There comes a time in every romantic relationship when the conversation leads to the consideration of children. You know that real discussion. Not merely the casual acknowledgement of a baby’s cuteness or the judgmental overtures about people’s parenting styles. A dialogue that could be initiated by either person and maybe the beginning or the end of something new in the relationship. It is this relational turning point that is the premise of the latest film from the land of Jacinta Adern.

Coming from our Southernmost counterparts in New Zealand, we are introduced to the arborists and adventurers, Zoe (Rose Matafeo) and Tim(Matthew Lewis). They are business partners and lovers who are known for their love of heights, risk-taking and tree climbing who have moved into a new season in life where the majority of their friends have begun having babies and enjoying the settled family life. Something that they have not considered, especially since Zoe has become the New Zealand tree climbing champion and is looking forward to competing in the world championship in Canada.

Then by a quirky twist of fate, their world is sent in a tailspin when they discover that the adventurous woman is pregnant. Even though they both vow to maintain their current lifestyle, it does not take long for Tim to embrace the notion of being a father. As his paternal and male instincts set in to protect his partner and their child, Zoe sets out to achieve her pre-birth bucket list that includes winning the championship in the Great White North. Their relationship is stretched to its limits as both work through their different responses to the baby’s impending arrival.

During this difficult time in cinematic and world history, Baby Done looks to be the film that would provide a laugh with its unconventional premise. Matafeo and Lewis manage to pull off the proper chemistry and completely immerse themselves in Curtis Vowell’s (Fantail) latest comedy. Then to add the unique cultural elements of the Kiwi stylings to this genre has the potential to provide something fresh and hilarious to the depressing atmosphere in the local cinema. Yet, something seems to have gone wrong in the development of this project.

What begins as a fun exploration into maturity turns into an uncomfortable example of the failure to truly launch into adulthood. The screenplay manages to showcase the dry-wit of New Zealand comedy, but disconnects from the audience by spiralling down into an awkward and sometimes creepy narrative. By including elements like a ménage à trois, a man with a pregnancy fetish and a woman who does not seem to care about the health of her unborn child, there are more grimaces than laughs. Despite all of these bizarre components, the real issue is the length of time that they allow Zoe to remain in her self-centeredness. As this aspect is drawn out longer and longer, her character becomes less sympathetic and never really becomes appealing. Baby Done has the potential to be a breakout comedic hit, but fails to deliver the laughs in the end.

Being a parent is a privilege. No one ever gets it right all of the time and some couples seem to do better than others. It is a task that requires your full-attention throughout your life and the lives of your children. Yet, it is a joy, even in its worst moments. Some days you will celebrate this role while others you will question your very existence. A role that should not be taken lightly, but one that should be embraced with enthusiasm by all who choose to take on the title of mother or father.

Admittedly, some have it worse than others with this experience and some will feel like they fail more than they win. Since there is no real manual for parenting, the best tool in the arsenal is the words offered in the Bible. This book offers direction in all situations, solace during the difficult times and a means of training up your children. It might not give you the specifics on how much screen-time is acceptable for your young ones. Yet, it will provide a constant flow of wisdom and care for every stage of the parenting process.

Have you thought of engaging with it on the subject of parenting? Why not give it a go today? A good place to start is in the Proverbs.

PrevPreviousSurvival horror tribute plays the hits
NextLet us pray: Prayer in a pandemicNext