Home
Reviews
Read This
Evangelical: What’s in a name?

Evangelical: What’s in a name? 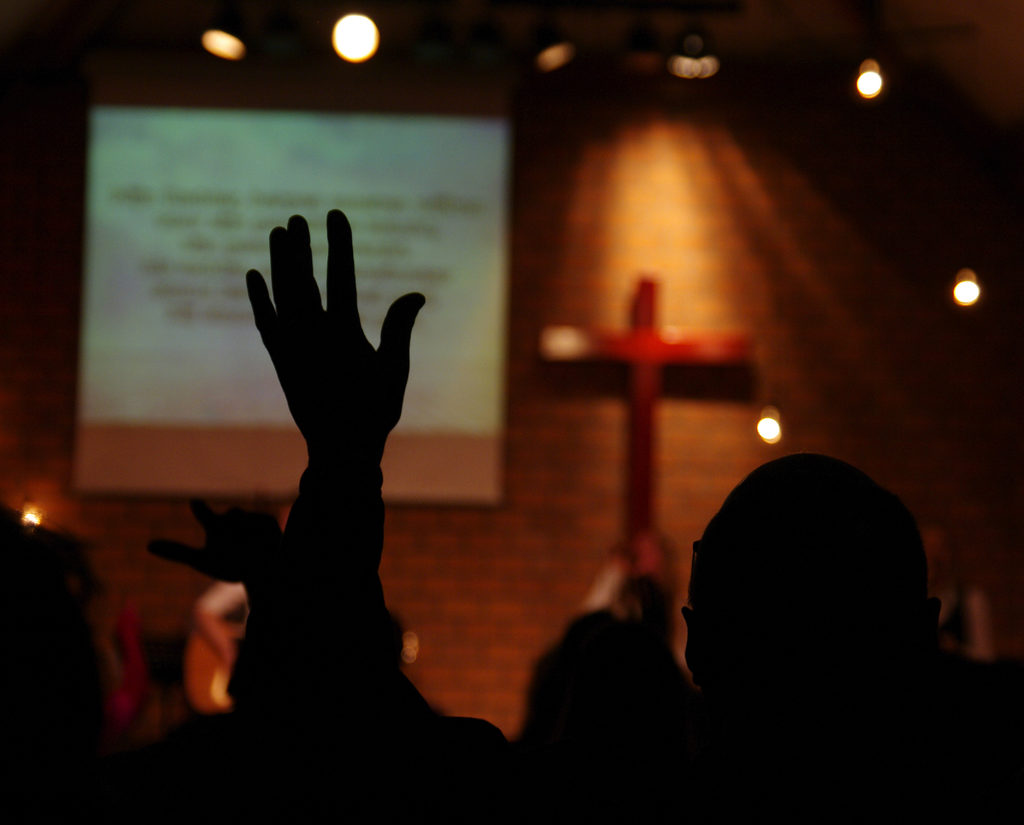 The first volume of Piggin and Linder’s monumental history of Australian evangelicalism begins with William Dawes, the First Fleet engineer and astronomer, the friend of Indigenous individuals as well as champion of the Eora people generally. In accounts of his life, his evangelical, Methodist Christianity is often taken for granted, but Piggin and Linder argue that this faith was not incidental and was the reason for his concern for the rights of others. This omission is typical and pervasive in the writing of Australian history, they say, partly due to the myth that, in contrast to the US, from convicts to footballers Australia has been and is a largely secular nation – laconic, sceptical, not really that religious. Piggin and Linder argue, contrarily, that evangelical Christianity was crucial in shaping the nation as we know it.

This is no surprise, they say, because evangelicals typically operate with the view that God steers history, and with prayer and dedication, the mission of Christians is not just to attend to individual souls but to the soul of the nation. (How one actually defines the nation’s ‘soul’, which the authors try to do, is another, possibly contentious, matter entirely.) In this regard, it is not anomalous that our prime minister identifies as evangelical. And this history portrays evangelicals as nimbly straddling public and private, church and world, spiritual and material.

The authors argue that the very founding of Australia as a convict settlement, brutal as it was, was driven by evangelical belief that people could be reformed. In fact, the language of evangelicals is often about change rather than conserving a status quo. Evangelical belief in the equality and dignity of people led to championing Indigenous Australians when there was indifference from the established church and government. While undoubtedly contributing to the fracturing of Indigenous culture, in some cases evangelical missions contributed to its preservation. There is no neat alignment of evangelicalism and colonialism. Evangelicals ‘moderated’ white settler aggression, despite sometimes using the language of colonialism, and to varying degrees of success, and promoted a fairer society, leading eventually to feminism, unionism and multiculturalism. Many evangelicals saw through the triumphalism of the British Empire to its true colours of nationalism and greed.

The difference between the stories in Volume 1 (which concludes at the start of World War I) and 2 is that in the twentieth century secularism took hold, driven at first by the horrors of total war, leading to Christianity no longer being a default position. Evangelicals took on a slightly different role. It could be said that whereas in the nineteenth century evangelicals led reform, in the twentieth century evangelicals increasingly argued against progress, as it increasingly deviated from what many saw as fundamental Christian belief.

But part of the strength of Piggin and Linder’s work is that they point out that it is not easy to make generalisations. Evangelicalism is a turbulent sea of many currents. While these days evangelicals are seen as social conservatives, a hundred years ago that was not always so, as in the case of Mary Bennett, a fiercely outspoken missionary who, like Dawes, has been lauded for championing Indigenous rights, as well as for being a feminist of sorts. In the early twentieth century, ‘ahead of her time’, she was scathing about Indigenous genocide, but her faith, the root of her belief in the equality and dignity of all, is often neglected in accounts of her work.

In the later twentieth century, loud, antireligious liberal voices combined with the likes of Broughton Knox, founder of Moore College, who thought social justice was just class envy, to give the impression Christianity was conservative and anti-intellectual, and historians missed the social justice elements of evangelicalism. It is true that evangelicals have increasingly focused on rigid doctrine and biblical interpretation. But Piggin and Linder, who tend towards the evangelical tradition themselves, say an evangelical is anyone who labels themselves as such, and they emphasise that evangelicalism is a broad church, personified, for example, in Tim and Peter Costello, both of whom cite faith as integral to their work and outlook, but whose manifestations of that faith are very different from each other.

The authors are critical of the heavy-handed tribalism and nepotism of Sydney Anglicanism, but the authors’ tolerance of diversity and admiration of evangelicals who champion the marginalised only extends so far. They suggest that the chasm in the Uniting Church over homosexuality was brought on by an overly ideological hierarchy who ‘dumped the Bible’. But the rest of their study indicates just how hard it is to pin down what is evangelical belief. Although the adjective ‘evangelical’ is often tossed around with accompanying assumptions as to its descriptive accuracy, evangelicals have disagreed over the role of women, fundamentalism, postmodernism, liberal biblical scholarship, Pentecostalism, involvement in politics, the merits of Billy Graham, and more.

And the authors conclude that evangelicalism is actually stronger because of its lack of unity. Fighting on numerous cultural fronts has allowed it to shape Australia more profoundly. But the century we are in now offers more opportunity for redefinition of evangelicalism, possibly in the further consolidation of conservative evangelicalism, which seems in the ascendancy, possibly twists and turns we cannot yet envisage.